by Gabriel Lerman December 3, 2016
Share on FacebookShare on TwitterShare on PinterestCopy URL 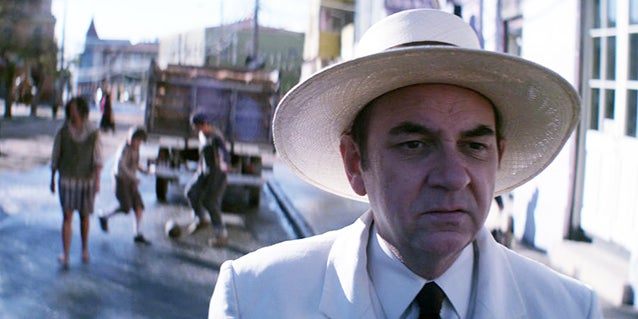 From the moment it premiered at the Cannes Film Festival in the Directors Fortnight, this film was an instant sensation. Shortly after the debut, it was acquired for domestic release in the US and France, and was the talk of the town. Neruda was not only a very well made film, but a very courageous one. After all, it dares to take one of the biggest poets in the Spanish language, and Chile’s most famous one, and build a story that does not necessarily follow the truth, but instead fashions a new one, in the same way the Nobel Prize of Literature would have told his own life.

The director, Pablo Larraín, who received a Golden Globe nomination last year for El Club and this year has also authored a subjective biography of Jacqueline Kennedy (Jackie), describes the film as an “anti-biopic”. Nonetheless the film is a very elaborate period piece, describing the moment in the 40s when the revered poet went from senator to fugitive. It is set in Chile during the convoluted post Second World War period and Neruda is played magnificently by Luis Gnecco, who had to gain several pounds to look like the real writer.

Even if the film mixes fact and fiction, most of what is depicted really happened, from the debates in the Chilean Senate, to the loving, slightly older Argentine wife who belonged to the local aristocracy. All the rest is the creation of screenwriter Guillermo Calderón (whose screenplay for Larrain’s El Club was awarded prizes at last year’s Chicago and Mar del Plata film festivals) and Gael García Bernal, who was allowed to improvise greatly for the role of the policeman pursuing Neruda.

The film begins in 1948, when Pablo Neruda was already the most famous writer in Chile, and one of the most celebrated poets in the world. He was also a devoted politician for the Communist Party, a very strong organization in that country that helped the President Gabriel Gonzalez Videla (portrayed of one of Larrain's regulars, Alfredo Castro) come to power. But at the beginning of the Cold War, Gonzalez Videla slides to the right and aligns himself with the United States, banning his former allies and stripping Neruda from his privileged position.

He also personally recruits and commands Police Chief Oscar Peluchonneau (Garcia Bernal), himself a frustrated writer, to arrest him. The officer is at once Neruda’s relentless pursuer and an ardent admirer of his art, which he secretly wants to emulate. Most of the film is about Neruda as he endeavors to evade Peluchonneau’s pursuit helped by a cadre of comrades, but at the same time finds ways of being noticed, trying to demonstrate that the Government is not really trying to capture him. As the plot thickens the border between reality and fiction is blurred and the pursuit begins to mirror what could itself be the storyline of a Neruda novel. Calderon not only uses Neruda's own words, particularly from Canto General, the book he wrote during the persecution, but also finds a way to follow his peculiar literary style, crafting a film full of poetry. 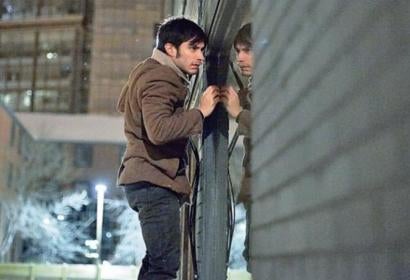 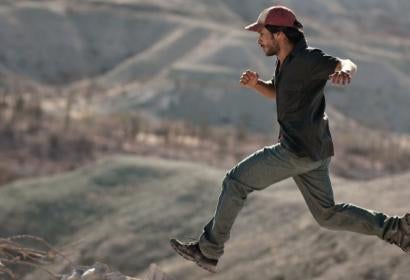 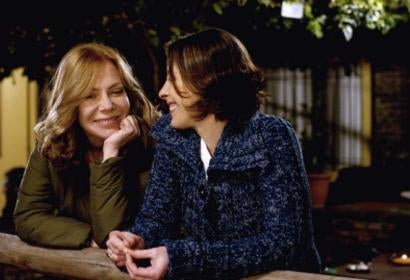