by Ting Ting Xu September 16, 2020
Share on FacebookShare on TwitterShare on PinterestCopy URL 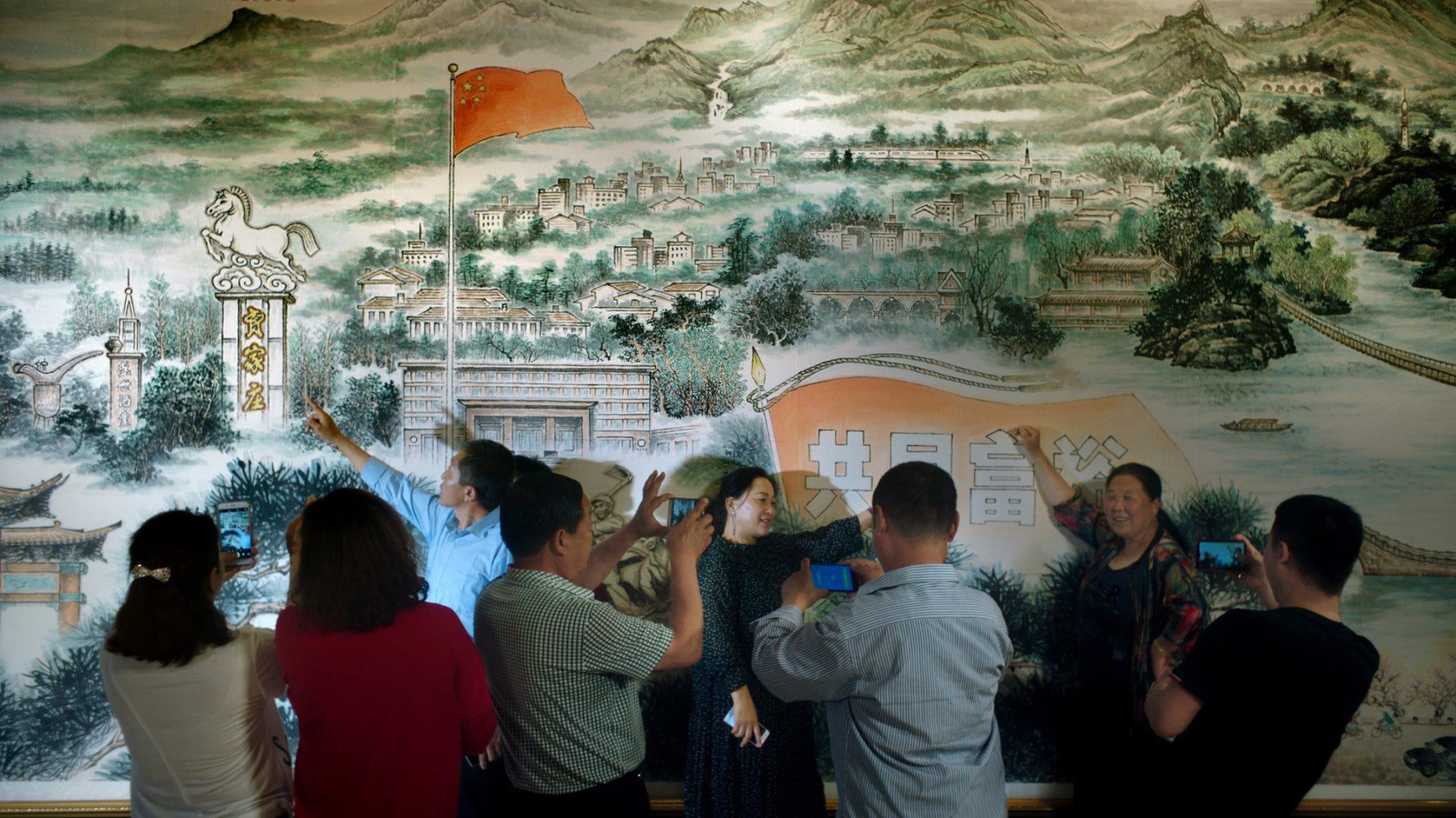 The beginning of the 20th century marks a time in which China gave birth to her First Generation of filmmakers. Most of the first generation were cinematographers who adopted the film medium and recorded live performances like Peking operas. It was not until the '30s when the Second Generation of filmmakers emerged to make politically progressive films that emphasized China’s social changes and the struggle of grassroots. They brought the first golden age of Chinese cinema and produced the first big Chinese movie stars. With China’s independence and Mao’s Cultural Revolution, Chinese cinema went through a dark era between the '50s and '70s when the Third and Fourth Generations could only make propaganda films.

In the mid-'80s, the Fifth Generation of Chinese filmmakers including Zhang Yimou, Chen Kaige, and others used a more free approach to their films and later rose to their international fame. Then the notorious Tiananmen Square incident in 1989 led to a series of more strict cultural censorship policies. In the '90s, a group of new filmmakers started an edgy underground film movement and called themselves the Sixth Generation.

Jia Zhangke, the leading figure of the sixth generation of Chinese filmmakers, has built up a reputation as perhaps one of the greatest working artists in world cinema. His films such as Touch of Sin and Still Life have won prestige prizes at Cannes and Venice International Film Festival. The Toronto International Film Festival named its Platform Prize after Jia’s 2000 historical drama Platform to recognize emerging filmmakers who demonstrate a strong directorial vision.

Born in 1970, Jia Zhangke witnessed the end of China’s Cultural Revolution and the beginning of Deng Xiaoping’s Reform and Change movement. Capturing the lives of Chinese youth over the last five decades, Jia’s films tackle contemporary social subjects that are considered “sensitive” in China; therefore, some of his early films were banned by the government and never permitted to release in theaters.

Influenced by directors such as Chen Kaige, Hou Hsiao-hsien, and Yasujirō Ozu, Jia Zhangke’s visual style merges postmodern aesthetic with documentary realism, aiming to reflect the reality authentically while stimulating the audience’s contemplation about life. Intending to knock down the barrier between documentaries and fiction, Jia often uses real locations as his film sets and casts amateurs as well as professional actors.

Jia Zhangke’s body of work consists of narratives in various formats in documentary, fiction features, and shorts. Over the past 15 years, Jia directed a documentary trilogy about the arts in China. His 2005’s Dong was about Chinese painter Liu Xiaodong and Useless in 2006 about fashion designer Ma Ke. To conclude this trilogy, Jia Zhangke’s latest endeavor brought us the third installment: Swimming Out Till the Sea Turns Blue (Yi Zhi You Dao Hai Shui Bian Lan).

The documentary is an oral history narrated by three prominent writers in China - Jia Pingwa, Yu Hua, and Liang Hong. Through these writers’ personal stories, the film looks back at how Chinese society has changed over the past seven decades since the founding of the People’s Republic in 1949. Jia Pingwa, born in the 1950s, describes his journey when the government banned his infamous novel Ruined City for 17 years because it contains graphic sexual content. Yu Hua, born in the '60s, recalls the socio-economic challenges throughout his youth during the Cultural Revolution. He remembers his adventure as a child trying to swim out past the yellow sea and reach the place where the water turned blue, which was the inspiration for the title of the film. His novel To Live was adapted by director Zhang Yimou to the big screen (the film was nominated for the Golden Globes as Best Foreign Language Film in 1994.) The third novelist is Liang Hong, a woman writer born in the ‘70s, who grew up in extreme poverty until the economic reforms in the '80s. She bears the witness to the time when materialism and capitalism flooded Chinese society and changed Chinese youth overnight. Jia documented Liang’s relationship with her son who grew up after the reforms and cannot relate to his mother’s hardships.

Exploring themes of social collectivism, individualism, and life on a very personal level, the documentary serves as a love letter from Jia to Chinese literature and a gift to its young people who have lost touch with China’s past and their older generations. As each writer’s story unfolds, Jia Zhangke takes the audience through cities that went through drastic changes and rural areas that nurtured three writers. His long-time cinematography collaborator Yu Lik-wai delivers his usual fluid camera movement and carefully studies every person with respectful close-ups.

Besides making films, Jia Zhangke also dedicates his time to nurturing young filmmakers in China. In 2017, Jia Zhangke launched the Pingyao International Film Festival. It showcases films from young directors in the Chinese film industry and provides a platform for them to collaborate with international filmmakers. Besides running the film festival, Jia diligently promotes his films, produces indie films by young directors, and even manages his own social media accounts. This year, Jia also made his leading actor debut in director Cheng Er’s new film Pseudo Idealist. In the film, he plays a "middle-aged artist who makes new discoveries about himself”. Therefore, Jia Zhangke has a reputation among the press for being the “most hardworking director” in China. 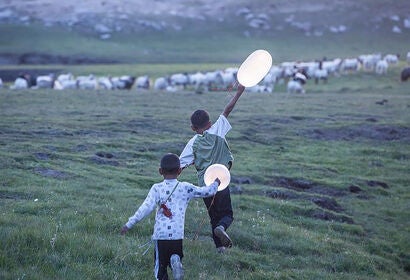 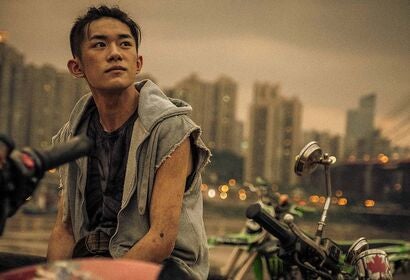 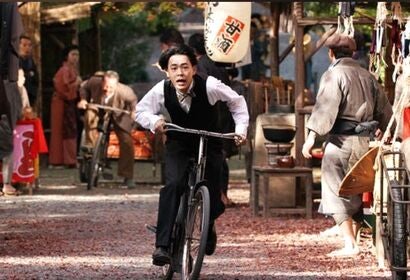