by Elisabeth Sereda October 20, 2018
Share on FacebookShare on TwitterShare on PinterestCopy URL 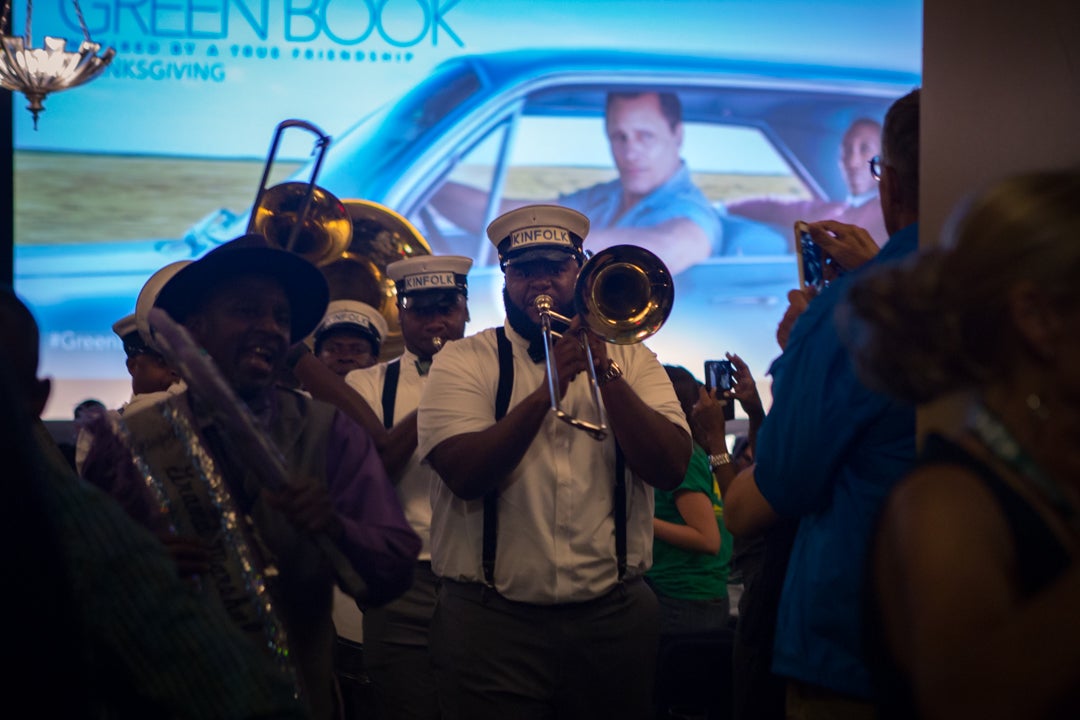 The movie that the New Orleans Film Festival picked for their opening night could not have been better: director Peter Farrelly's Green Book is based on the true story of African American concert pianist Don Shirley, who decides to tour the Deep South. A great idea except it is 1962 and he needs protection, so the record company hires Italian-American New Yorker Tony “Lip” Vallelonga to drive him around and run interference in dicey situations. The film’s title refers to The Negro Motorist Green Book, which African-American visitors to the South used as a guide to identify which hotels and restaurants would welcome them without hassle.

Green Book stars Golden Globe nominees Mahershala Ali and Viggo Mortensen and was entirely shot in Louisiana (except for the snowy road scene), making it the best choice for this festival.

It was almost eerie to sit in the historic Orpheum Theater and watch the film’s opening scenes that take place in a Manhattan nightclub – one that was recreated right in the Orpheum’s auditorium. Or the famous halls of the Roosevelt Hotel across the street from the theater, another location the producers used, along with a famous private St. Charles mansion and many others in and around the city.

A rousing five-minute standing ovation ended the screening before director Peter Farrelly took the stage for a short Q&A. Farrelly introduced two local actors who are in his film and one of the writers, Nick Vallelonga, Tony’s son. He also praised the state for its accommodating and supportive attitude and laws towards film production. And he laughed about the expressive couple sitting behind him during the premiere: “That was a great treat for me to have you guys behind me because they loved the movie! I’ve seen the movie over and over but you guys behind me were the greatest high. They took every hook and reacted to it: ‘oh no, aww, don’t let that happen, there you go’. My wife was hitting me all the time and saying, this is perfect. So thank you very much, it was very enjoyable.” 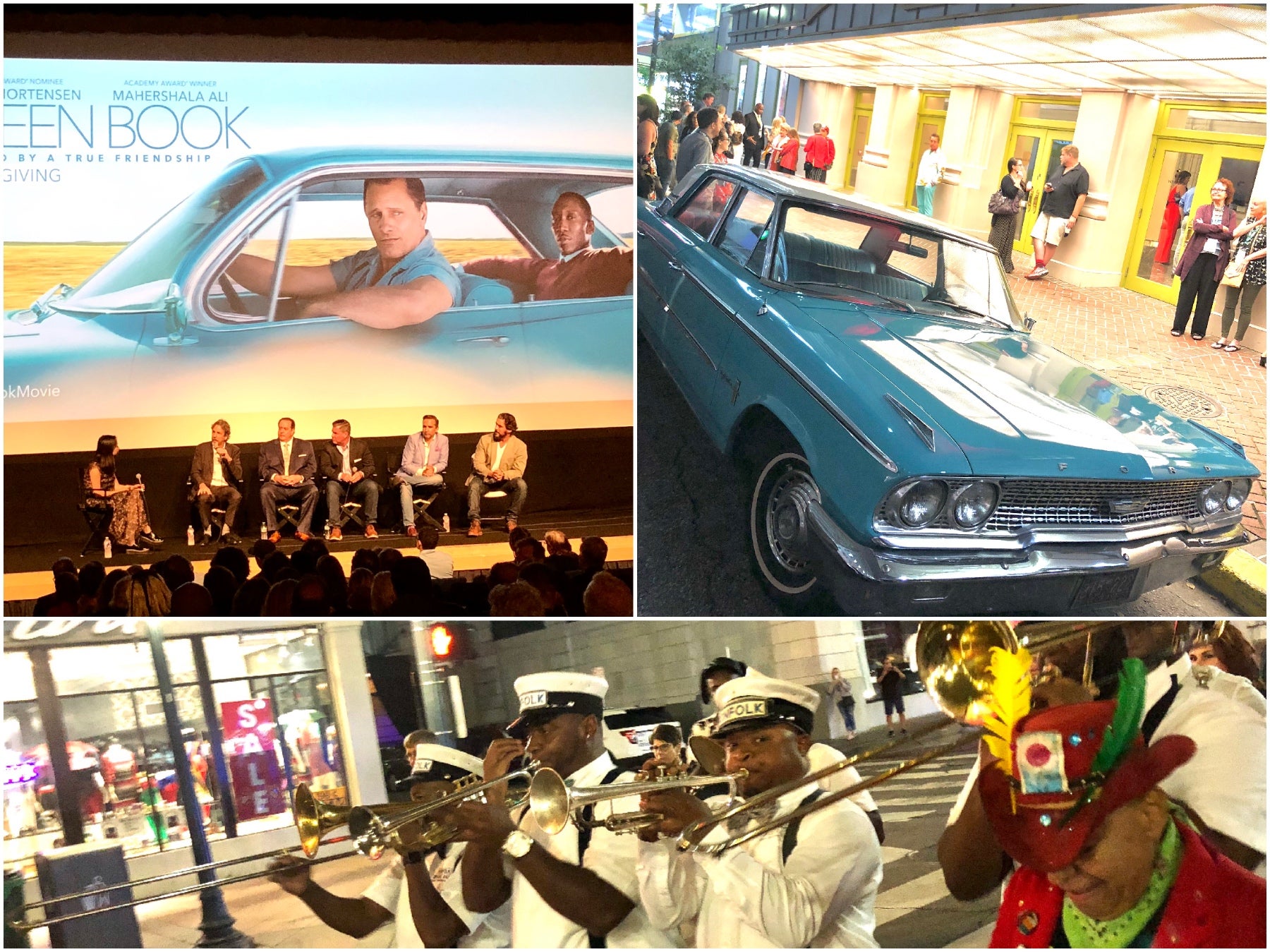 Scenes from a festival: Peter Farrelly, members of the cast and writer Nick Villalonga; the Cadillac Coupe De Ville, one of the stars of Green Book, parked in front of the Orpheum Theater; the Second Line takes to the streets.

After the Q&A, New Orleans did what New Orleans does best: party. The audience followed a brass band out of the theater, past another character from the movie – the Cadillac Coupe de Ville that was parked in front -  and down the street to The Jung Hotel on Canal St. to celebrate. Guests included filmmakers, patrons and Nola local Jennifer Coolidge who congratulated old friend Peter Farrelly on his work.

In the coming days – the festival closes on Oct 25 with the already widely celebrated documentary A Tuba To Cuba – a lot of very high-profile films will be shown in five theaters all across the city. Among them the Nicole Kidman-starrer Boy Erased, Steve McQueen's Widows with Viola Davis, Michelle Rodriguez, and Cynthia Erivo, Barry Jenkins’ newest If Beale Street Could Talk, the Coens’ The Ballad of Buster Scruggs and the Natalie Portman-starrer Vox Lux.

The New Orleans Film Festival is surprisingly one of the most underrated in the country and deserves a lot more attention than it is getting. The programming of films like Green Book is not an exception but the rule. In the past years, NOFS has gotten it right over and over again: films like Moonlight, The Florida Project, Marshall, The Darkest Hour, Mudbound and many others that were shown here went on to win awards. Add to that a whole section dedicated to Louisiana productions, music documentaries, emerging voices, and changemakers, and you get a wide variety of screenings to choose from. And then there is one other important distinction, as executive director Fallon Young and artistic director Clint Bowie pointed out in their opening speech: “Of the 238 films being shown this year, 60% are directed by female filmmakers, 54% by people of color. Diverse voices are not only welcomed, they are championed.” Other – much bigger – festivals could take note. 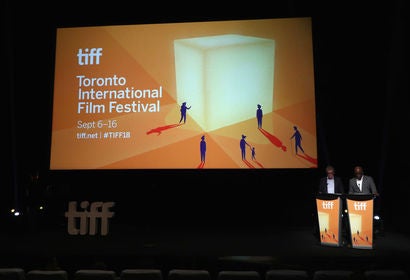