by Silvia Bizio November 23, 2018
Share on FacebookShare on TwitterShare on PinterestCopy URL 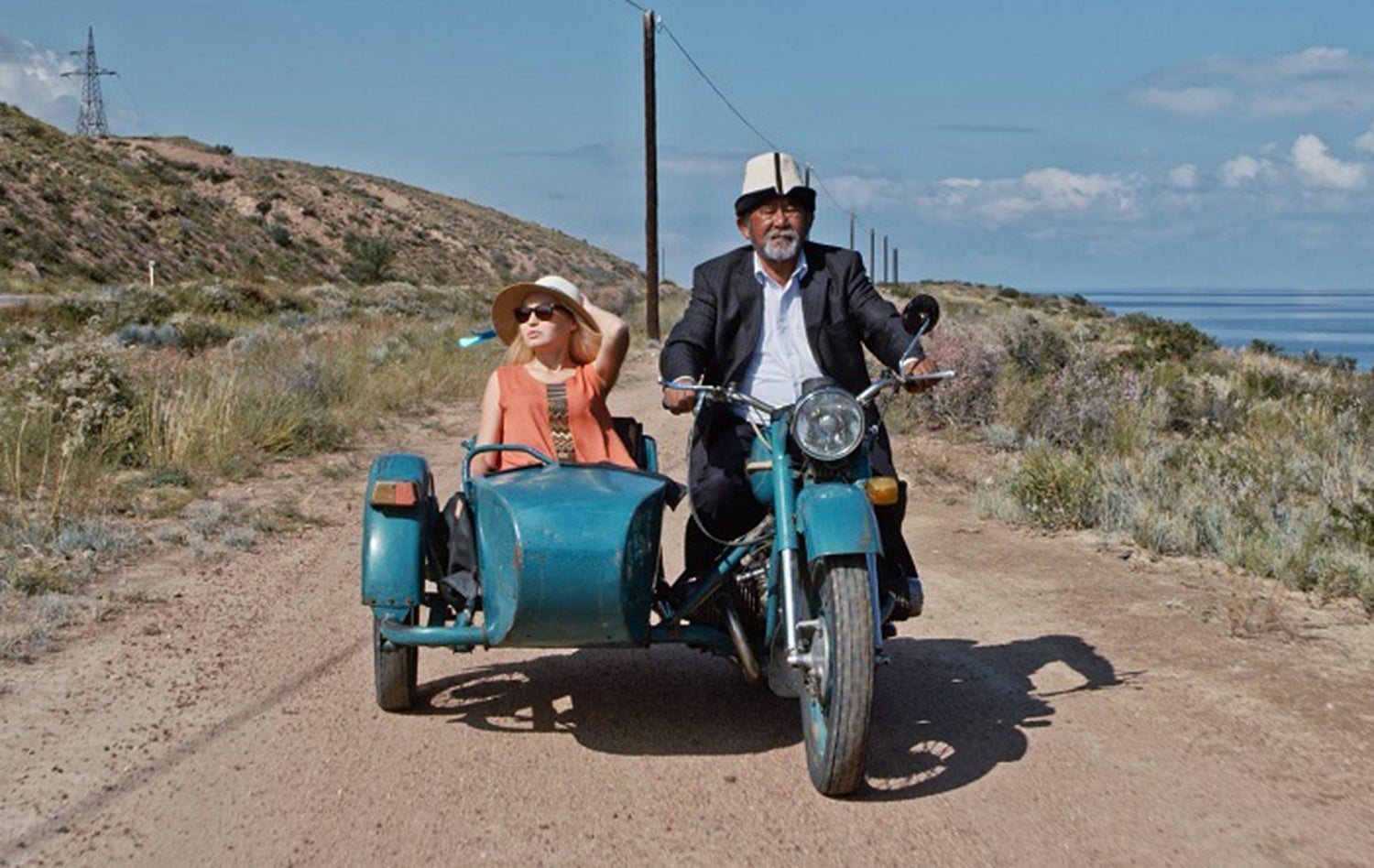 Night Accident, a story of unlikely love by Temirbek Birnazarov, was awarded the Grand Prix at the Tallinn Black Nights Film Festival for “its simple, yet immersive story of a man who has been tortured by life’s travails. The accident gives him a rich opportunity to lighten his being and distracts him from an even darker journey, and he seizes it with both hands,” summed up the jury.

The film follows an odd couple of lost souls share an uneasy friendship while riding a motorcycle on a lonely stretch of moonlit highway.

Written and directed by Birnazarov, Night Accident was produced by Kyrgyzfilm with a budget of just $90,000. The cast is headlined by Akylbek Abdykalykov, who won the Asian World Film Festival Award for best actor 2018 in the recently concluded festival in Los Angeles, and costarring Bayish Ismanov and Dina Jakob.

A rare cinematic export from the Central Asian republic of Kyrgyzstan, Night Accident tells the story of Tentike (Abdykalykov) who's heading into old age alone, defeated and disappointed by his hardscrabble life. After a humiliating confrontation with his former rival, Tentike belatedly resolves to take violent revenge. But his plans go awry when he accidentally collides with a mysterious young woman (Dina Jakob) while riding his motorcycle on a lonely stretch of moonlit highway. In its review from Tallinn 2017, the Hollywood Reporter wrote about Night Accident: “In its unapologetically slow tempo, spare and poetic tone Night Accident speaks volumes by saying very little. With its long, wordless vignettes and tight-lipped female lead, it almost functions like a silent film at times.”

According to director Birnazarov, “The film speaks about the mysterious, magical power of love. Love changes your life, it gives meaning to your life, and even to your death. If you love, you don't care about dying, in a sense. Whether its love for God or for a child. In this case a girl, the killer, gives new meanings to this man. Through her, and the love for her, he finds a purpose in life, he discovers new meaning to existence. Isn't that strange? She might kill again, and yet she gives life to this old, weary man.” 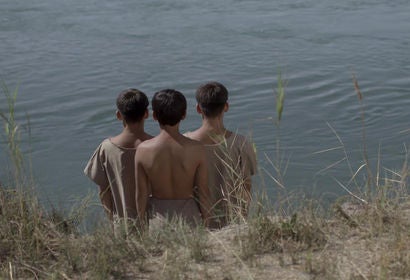 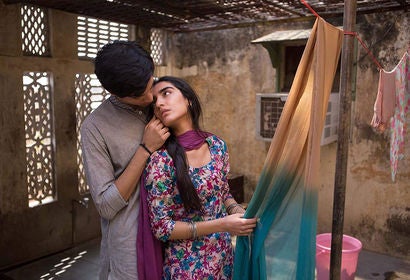 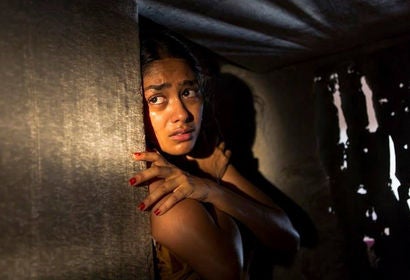