by Sam Asi March 7, 2017
Share on FacebookShare on TwitterShare on PinterestCopy URL 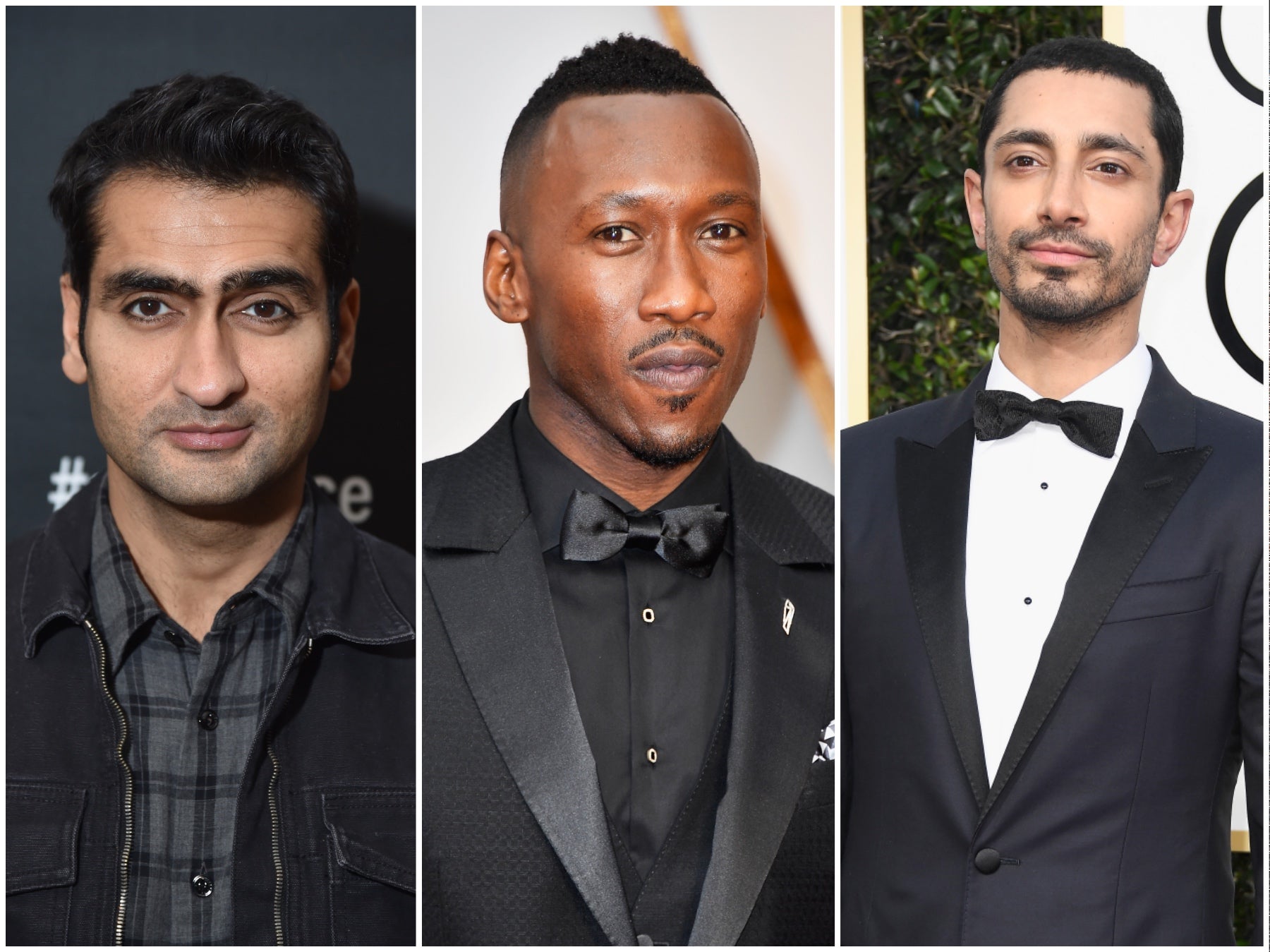 Even as American policy cracks down on immigration from Muslim majority countries, there are signs that in Hollywood attitudes are changing towards practitioners of that religion. While official policy out of Washington may constitute an official endorsement of islamophobia, this year, for first time in its history, the Academy honored a Muslim actor, Mahershala Ali. Meanwhile, Muslim directors are being encouraged to come up with stories about their community.

Indeed, Muslims and Middle Easterners may finally be in line for the same Hollywood inclusion which previously benefitted other discriminated minorities such as blacks and LGBT. In the last few years balanced, three-dimensional Muslim characters have begun to show up in TV shows, such as the ones played by Yasmine Al Masri in Quantico and Riz Ahmed in The Night Of. Muslim and Middle Eastern artists are winning Emmys and Golden Globes for their TV work – pros like Mr. Robot’s creator, Sam Esmail, and star Rami Malek and Master of None’s Aziz Ansari. This year, the most talked-about film at the Sundance Film Festival was Kumail Nanjiani’s romantic comedy The Big Sick, about an interracial couple: a Muslim South Asian man and a white woman. The film sparked a bidding war among buyers, and was sold to Amazon studios for $12 million, in one of the biggest deals in the festival’s history.

Sundance has also screened four documentaries highlighting the plight of the Syrian people. One of them, Last Men in Aleppo was honored with the Grand Jury Award for the Best International documentary. Meanwhile, three short documentaries about the same subject have been nominated for Academy Awards.

History is being made in Hollywood as well. For the first time, a Mideastern-Muslim, Hany Abu-Assad, is directing a studio picture:The Mountain Between Us, starring Kate Winslet and Idris Elba. Despite winning a Golden Globe in 2006 (Paradise Now) and garnering two Oscar nominations, the Palestinian director spent nearly ten years knocking on doors before he was allowed in. In an interview last year, he attributed his delayed entry into the Hollywood system to “racial discrimination.”

When the “Muslim ban” went into effect barring travelers from seven (now six) predominantly Muslim countries from entering the United States, many in Hollywood reacted with outrage. Some stars took to social media to condemn the president and his decree, and others joined demonstrators at national airports demanding the release of the detained visitors. Many celebrities backed their words with their pockets, making generous donations to the American Civil Liberties Union (ACLU), the non-profit organization that mounted a legal challenge to Trump’s order and succeeded in temporarily halting it.

Like in the cases of other communities, it took a humanitarian crisis and an anti-Islamic president to get to this point. Muslim artists are now embraced and applauded. For the first time in its history, the Academy bestowed a Muslim actor, Mahershala Ali, with the Oscar for the best actor in a supporting role (he had previously earned a Golden Globe nomination for the same role). A few weeks earlier, he had been rewarded with a warm applause when he spoke about his Islamic faith at the SAG awards ceremony upon collecting his best actor in supporting role award. Similarly, Oscar-winning Iranian director, Asghar Farhadi, was showered with support and praise following the announcement of Trump’s executive order, which prevented him from attending the Oscars ceremony.

Xenophobic government policies and disturbing reports of a rise in hate crimes have been met with an outpouring solidarity with Muslims, and the public may similarly be more inclined to hear and see their stories on the big screen. “Four years ago, no one wanted to hear about my Muslim stories. Now they are seeking them out,” said Sam Esmail, who is working on a Middle Eastern project.

The question is: will Hollywood’s movies be able to polish the tainted image of Muslims in the US, when Washington is determined to label them as potential terrorists? Former Vice President Al Gore believes that film is more powerful than politicians in affecting the consciousness of people and shifting their views on issues. “The power of cinema to open people’s minds and put before them issues of importance to humanity, is unparalleled.” he told the HFPA at Sundance Film Festival a couple of months ago, where he was promoting his second environment documentary The Inconvenient Sequel.

Of course, Hollywood doesn’t have an absolute power to sway people’s minds. Despite its efforts to empower marginalized communities, anti-Semitism, homophobia and racism are still alive in the US and other countries. Denzel Washington, whose movies have shed light on so many African American virtues, recently told me: “You can’t legislate love. If you go home and teach your son to hate, then nothing can stop you.” 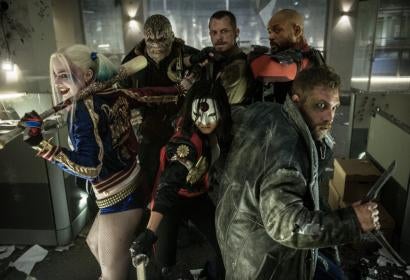 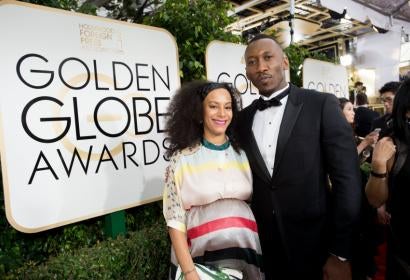 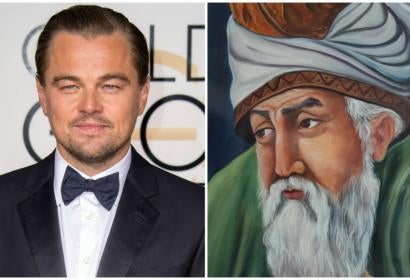