Nominee Profile 2020: Brad Pitt, “Once Upon a Time…in Hollywood”

by Brent Simon December 30, 2019
Share on FacebookShare on TwitterShare on PinterestCopy URL 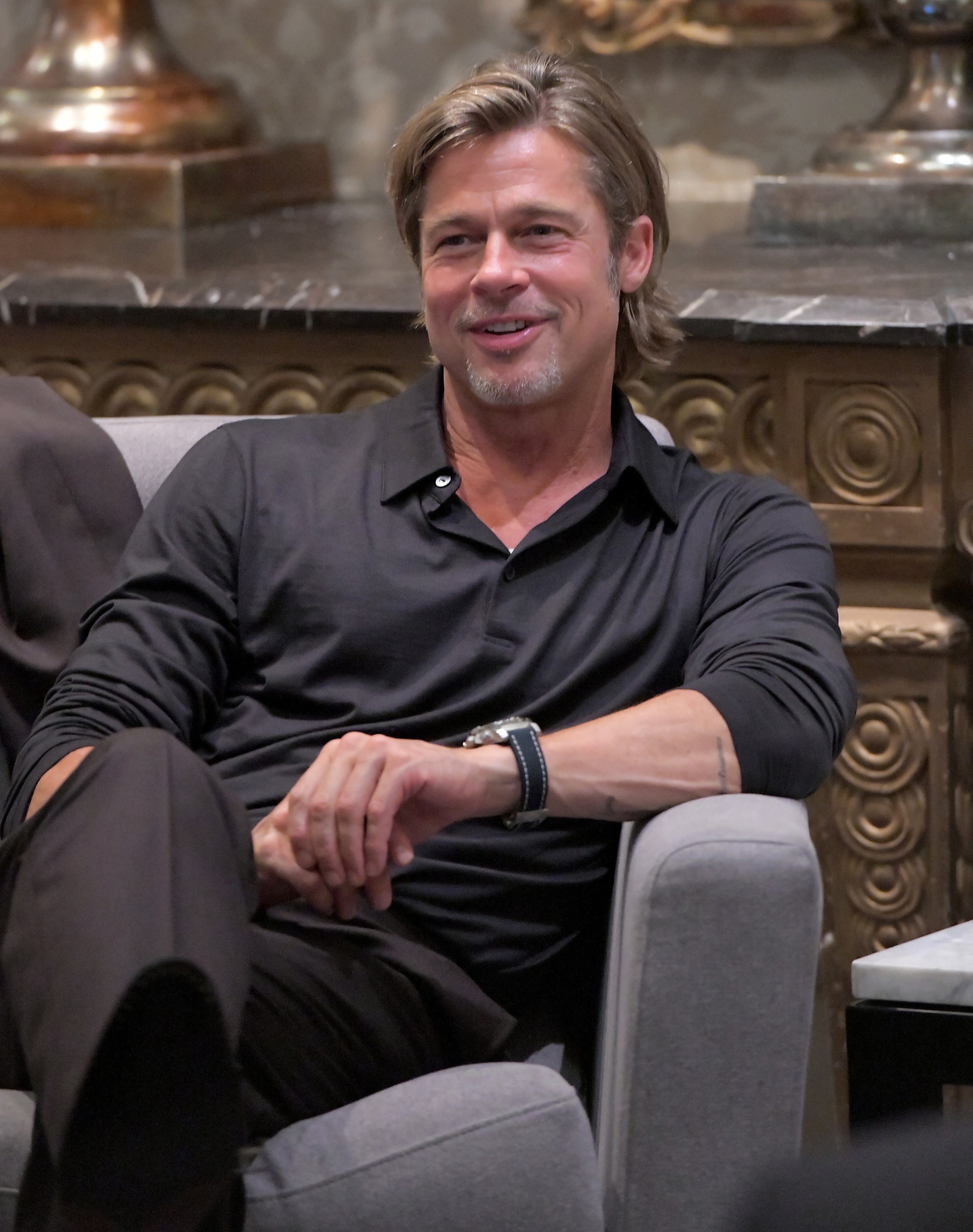 On the surface, it seems somewhat ludicrous, the idea of Brad Pitt portraying a character who in many ways lives comfortably in the shadow of someone else. A rare movie star in the throwback sense of the description, Pitt has been a megawatt celebrity for so long, his high-profile romantic relationships unwillingly feeding the gaping maws of the tabloid industry, that the notion of him being able to convincingly blend into the background in an ensemble piece seems difficult to reconcile with his level of fame.

But in Quentin Tarantino’s Once Upon a Time…in Hollywood, Pitt, of course, does just that, co-starring Cliff Booth, a loyal friend, and stunt double to struggling TV star Rick Dalton (Leonardo DiCaprio). The role, a laid-back war veteran with a lingering sense of edginess, leans on Pitt’s gift for conveying rakish charisma with a breezy effortlessness, and in the process reminds viewers that, in fact, this type of “back-foot” and slightly enigmatic character is actually something the 56-year-old has been doing his entire career. He’s a big movie star, yes, but also a very fine actor. And for his work as Booth, Pitt was awarded his sixth Golden Globe nomination as a performer, to go along with three other nods as a producer.

“I have great respect for stuntmen. I love stuntmen because they’re doing the hard stuff while I’m in my trailer,” says Pitt with a self-effacing laugh, during a conversation with the Hollywood Foreign Press Association. “But it’s different these days. In (the old days), Steve McQueen and Bud Ekins were a historical combination. There were partnerships for an entire career. Bud Ekins came up with the jump for The Great Escape, and he and Steve did Bullit. You know, directors relied on them more. It’s different now, it’s more transitory. We rely on stunt coordinators who have their own team. But what it represents are the friendships, and that we still have. (Stuntmen can) fill in the downtimes (on the set) and make it not just survivable, but really pleasurable.”

“I think what the story’s really about is where’s your worth, you know? And from Margot (Robbie) to Leo, to my character, there is kind of a complete human there,” continues Pitt. “Sharon (Tate) represents hope and looking at the future. Rick’s dealing with self-doubt, and he’s putting all his worth in what ends up there (onscreen) versus what he’s experiencing. And Cliff – there’s still a little bit of devilishness in him. He looks for the best in people yet expects the worst, (but) is also more at a place of acceptance, where he’s gonna make the best of whatever’s he’s got. He just knows that he’ll figure it out. And maybe this is just me being older, but that seems to be the game – being human. Too often we get caught up, especially in our industry, trying to define our worth by where things land. (That can be) a really empty, shallow quest, instead of (focusing on) what’s on the inside, your personal relationships, and what happens in the day-to-day.”

Pitt first turned heads, of course, as a cowboy hitchhiker in 1991’s landmark road movie Thelma & Louise, and then graduated to lead roles in a series of films (A River Runs Through It, Interview with the Vampire, Legends of the Fall, Seven, Twelve Monkeys, as well as a cameo in True Romance). That debut would surely have broken the Internet meme machine if social media existed then in the manner in which it does now. Throughout the subsequent decades, Pitt has exhibited an instinct for alternating well-crafted, populist genre entertainment, including Mr. & Mrs. Smith and Steven Soderbergh’s Ocean’s heist films, with adventurous choices (Seven Years in Tibet, Fight Club, Babel, and Ad Astra, among them) that ask an audience to come along with him on a slightly more challenging journey. He has also become a prolific, award-winning producer, on a wildly diverse and ever-expanding list of movies that includes The Departed, Kick-Ass, The Tree of Life, Moneyball, 12 Years a Slave, and The Big Short. This January will bring the Sundance Film Festival debut of two more highly anticipated movies which he’s produced.

Pitt’s career has produced many peaks and memorable moments but has never before intersected – apart from shared credit (but no screen time) in Martin Scorsese’s short film promotional curio The Audition – with that of fellow Hollywood superstar DiCaprio, despite each of them starring in previous Tarantino movies. “I have a lot of respect for Leo, and the mark he’s left on cinema. His contribution already is pretty extraordinary,” says Pitt. “And we both kind of popped around the same time. We both have grown up in the same ecosystem of filmmaking and had to negotiate our way through it to survive it. This is an industry that can chew you up and spit you out pretty quickly, and I really respect his choices, what he’s done. But we have this instant reference point – we both have lost that freedom of privacy, in a way. There’s a lot we can relate on.”

“When (a movie) is all on your back, there’s the pressure that comes with that, and responsibility,” Pitt continues. “But when you have someone of Leo’s caliber, you know he’s going to be holding up the other end of the table, and that’s a relief. On this film, we both understood (these characters’) camaraderie, about an industry that we love and hate and ultimately adore, within a city that we love and hate and ultimately adore. You know, it was just really, really comfy from day one. And I think that shows.” 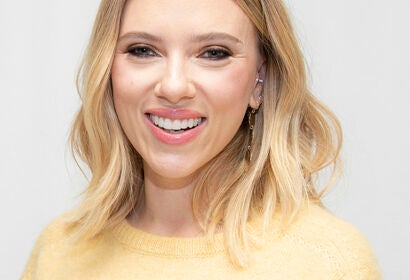 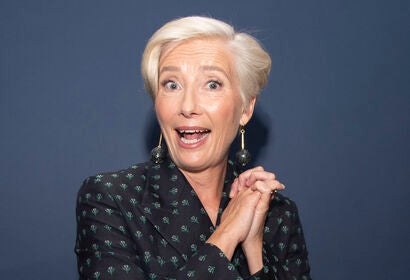