by Katherine Tulich January 2, 2020
Share on FacebookShare on TwitterShare on PinterestCopy URL 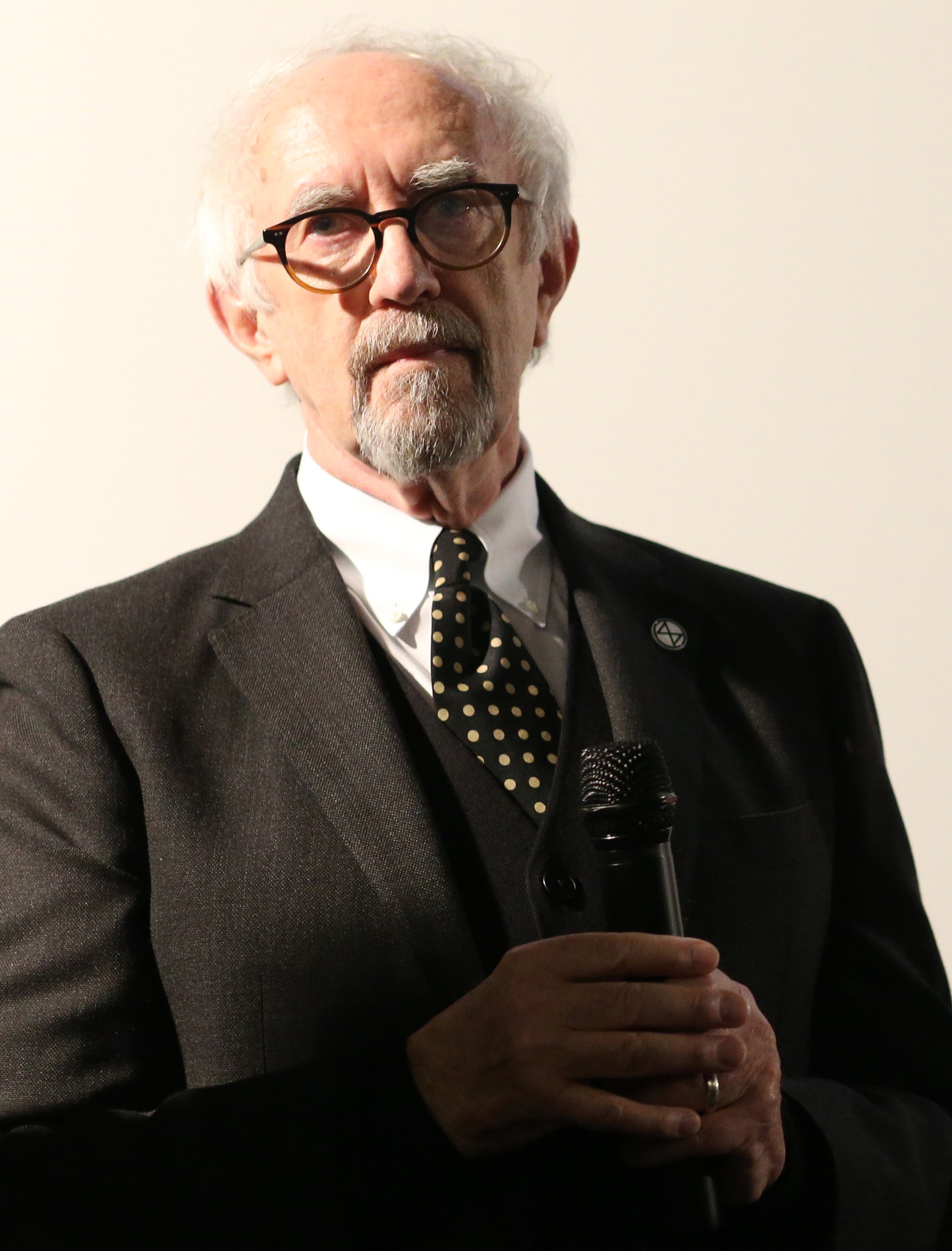 When Pope Francis was elected in 2013, the internet was rife with pictures of Welsh-born actor, Jonathan Pryce, who bears a remarkable resemblance to the sitting Pope. So it seems it was destiny for him to play him in The Two Popes for which he has received his second Golden Globe nomination and his first in 26 years.

But still, the seasoned actor was initially hesitant. “I was very wary of playing a living Pope,” he says. “I’m not a Catholic and I have very conflicting views of organized religion but given that it was this Pope whom I felt a great deal of empathy with. I was attracted to Pope Francis not as a religious leader but as a world leader and a leader who could instigate change in the world. So the things he was talking about from the environment and refugees and caring for your fellow man and building bridges not walls, these were the important things about this film to me.”

Scripted by Anthony McCarten (Bohemian Rhapsody, Darkest Hour and The Theory Everything) and directed by Fernando Meirelles (City of God), The Two Popes imagines the meetings and conversations between the conservative 85-year-old Pope Benedict XVI  (played by Anthony Hopkins) who decides to resign and liberal reformer Cardinal Jorge Bergoglio of Argentina who would become the future Pope Francis.

Since its Telluride premiere last September, the film has established a reputation as a crowd-pleaser, winning audience awards at festivals in Miami, the Hamptons, and Virginia, “Telluride was the first time I saw it with a large audience and I was nervous because they didn’t know what to expect,” recalls Pryce. “But it's not just a movie about two old men talking. From the first scene when they laughed, I knew they were going to enjoy it.”

Over five decades Pryce has proved to be a versatile and intriguing actor traversing the large and small screen as well as the stage. His breakthrough screen performance was in Terry Gilliam's iconic 1985 film Brazil. Since then Pryce has appeared in big-budget films including Evita, Tomorrow Never Dies, and Pirates of the Caribbean, as well as thoughtful independent films such as Glengarry Glen Ross and last year’s The Wife with Golden Globe winner, Glenn Close. Pryce has also had a prolific career in theatre winning two Tony Awards – the first in 1977 for his Broadway debut in Comedians, and the second for his 1991 role as The Engineer in the musical Miss Saigon.

“Well I like to keep moving so you don’t find me out, keep doing different things. But I’m having the best few years of my life,” Pryce says with a smile.

Pryce had only worked with Anthony Hopkins once before, 25 years ago when they were both voicing a recording of Under Milk Wood. “I’m still in awe of him,” says Pryce. “What you see in The Two Popes is a kind of chronological development of our relationship, Bergoglio’s relationship with Benedict and my relationship with Tony, so I think the final bit we shot was the tango scene and that was a very real emotional moment for the two of us.” 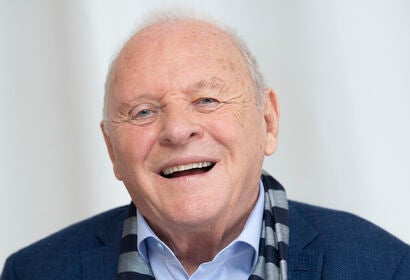 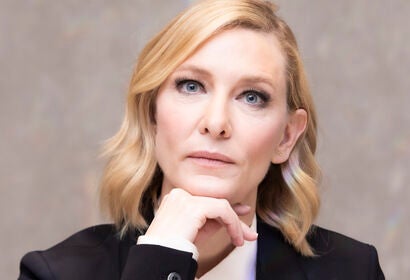