by Gabriel Lerman November 20, 2017
Share on FacebookShare on TwitterShare on PinterestCopy URL 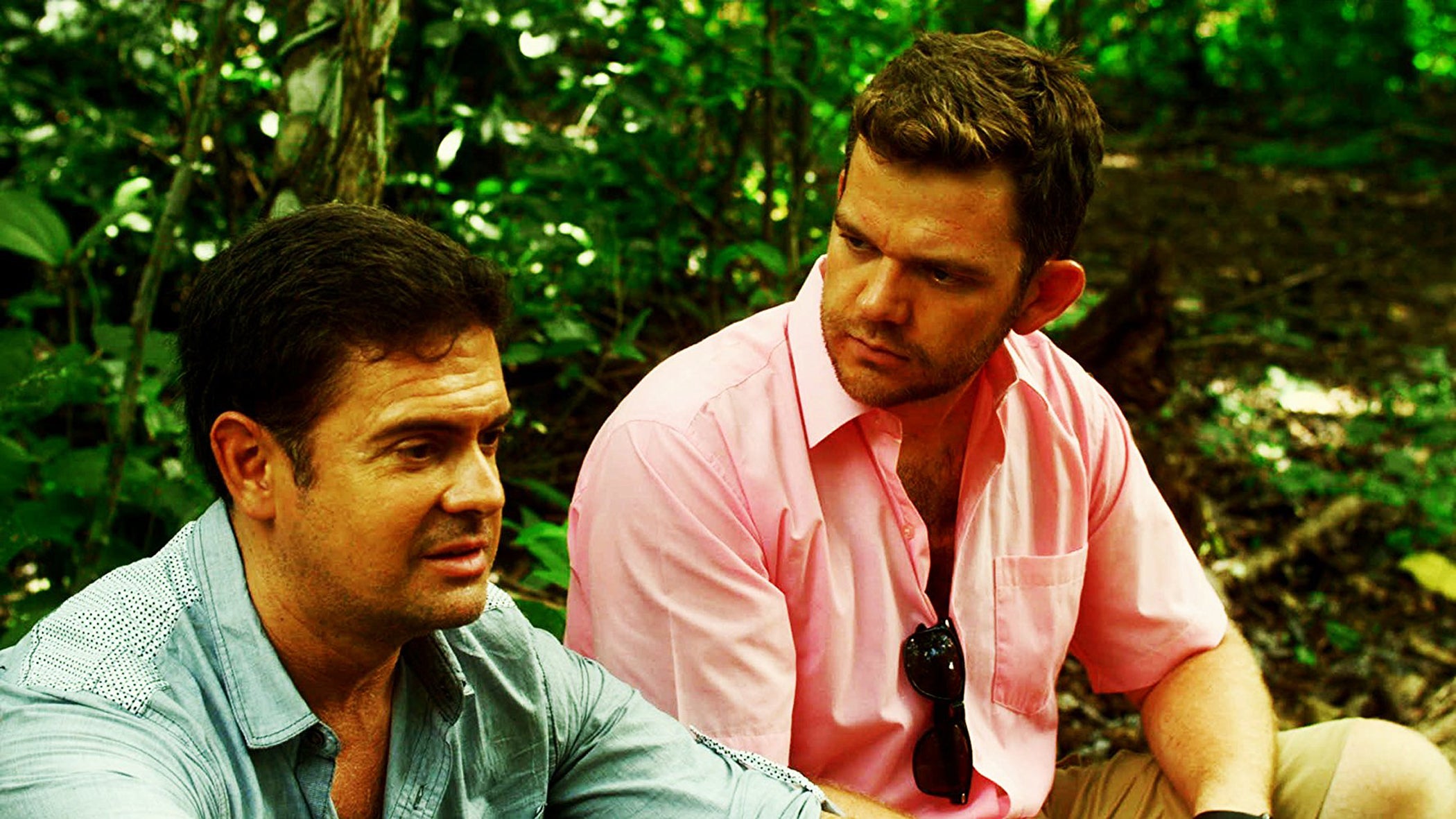 Filmed entirely in Panama, Oasis is director Jorge Ameer’s first ever film to be submitted for Golden Globe consideration. However, that doesn't mean the veteran director is new to the Hollywood scene. Aside from multiple acting credits, he’s the founder of the now-defunct International Gay Film Awards (known as The Glitter Awards) as well as his own theatrical distribution company known as Hollywood Independents. Ameer also founded a Panamanian film series called Jorge Ameer presents Cine Serie Independiente, and wrote and directed other films including the sci-fi drama D’Agostino and horror thriller Medusa.

With a 71 minute runtime, Oasis is a thriller which tells the story of two long-lost friends Oliver (Cesar DeFuentes) and Andrew (Matthew Lyn) who reconvene when Andrew visits Oliver on a business trip to Panama. When visiting he walks in on an argument between Oliver and his wife Constancia (Katia Semacaritt) and discovers that his life is far from the perfect world he thought it was in. As a result, he invites him to a tropical getaway, where the two delve into the deepest, and darkest parts of their friendship, uncovering old feelings and something far more sinister in the process. The film wrangles with the themes of love, friendship, bi-sexuality, and homosexuality, as well as some darker issues such as betrayal and resentment.

The film’s two co-stars, Cesar DeFuentes and Matthew Lyn, are both relatively new to the world of acting, with this only being DeFuentes third acting credit following supporting roles on On the Case with Paula Zahn and People Magazine Investigates. Lyn has far more experience in the film industry, with 33 cinematographer credits including this film, but just entered the acting scene, with this being his first lead after supporting participations on The Gay and Wondrous Life of Caleb Gallo and the TV series Where the Bears Are.

The film premiered at the Marche Du Film, the Cannes market, in May and was selected as the closing night feature at the Film From Panama Festival that took place at the Egyptian Theater in Hollywood. It was released in Panama in September of this year. 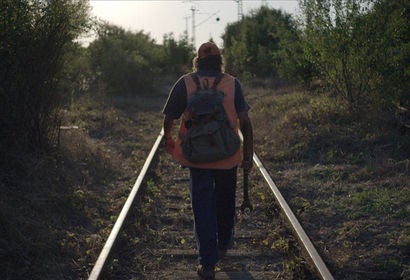 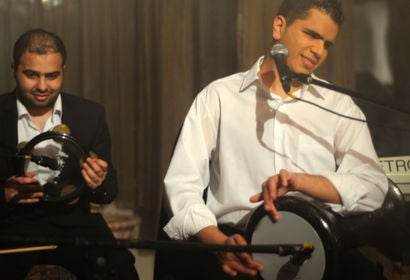