by Jack Tewksbury September 5, 2019
Share on FacebookShare on TwitterShare on PinterestCopy URL 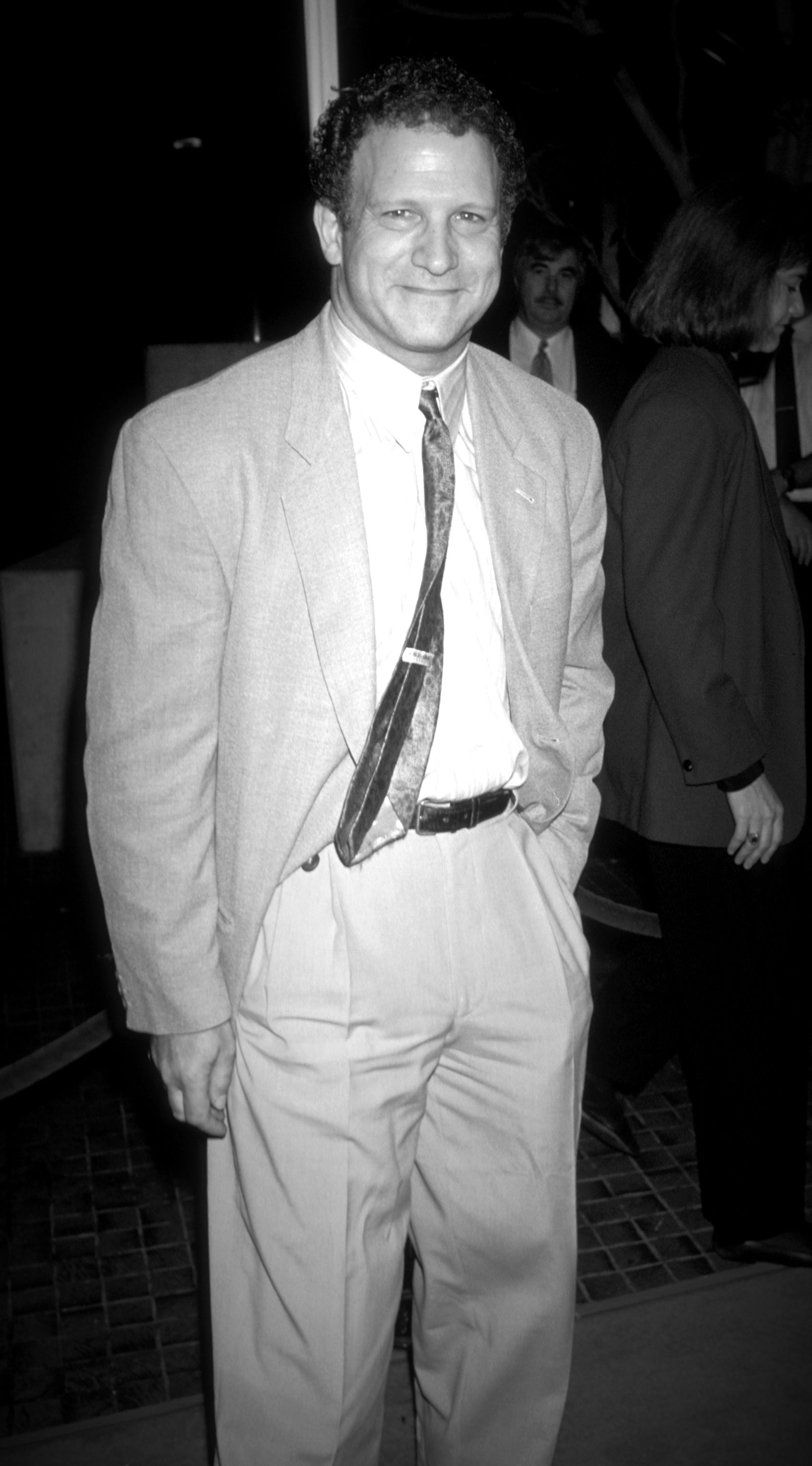 Albert Brooks at the premiere of I'll Do Anything in 1994 at the Avco Theater in Westwood, Los Angeles.

or over 40 years the HFPA has recorded famous and celebrated actresses, actors and filmmakers. The world's largest collection of its kind - over 10,000  items - is now in the Academy of Motion Pictures Arts & Sciences Margaret Herrick Library.

In this excerpt from our archives from 1994 - a busy year for him, starring in James L. Brooks's I'll Do Anything and Michael Ritchie's The Scout - Albert Brooks tell us what it takes to be a stand-up comic.

“The worst thing that ever happened to me doing stand-up was opening for Neil Diamond. I was in the Bible Belt and I thought of a bit during the afternoon while I was getting dressed that what would happen if Jesus Christ really did come back and if he signed with the William Morris Agency and they package him on a big tour.  It was the Jesus Christ Revue with B.B. King and the New Seekers and I did this thing in front of 5,000 people and it was beyond not laughing. I heard guns being loaded and I just stopped and I apologized. I apologized to all these people.  I said: I apologize. I thought I was going to be hurt.