Oral History: Angelina Jolie on How Cambodia Changed Her Life

by Jack Tewksbury May 21, 2020
Share on FacebookShare on TwitterShare on PinterestCopy URL 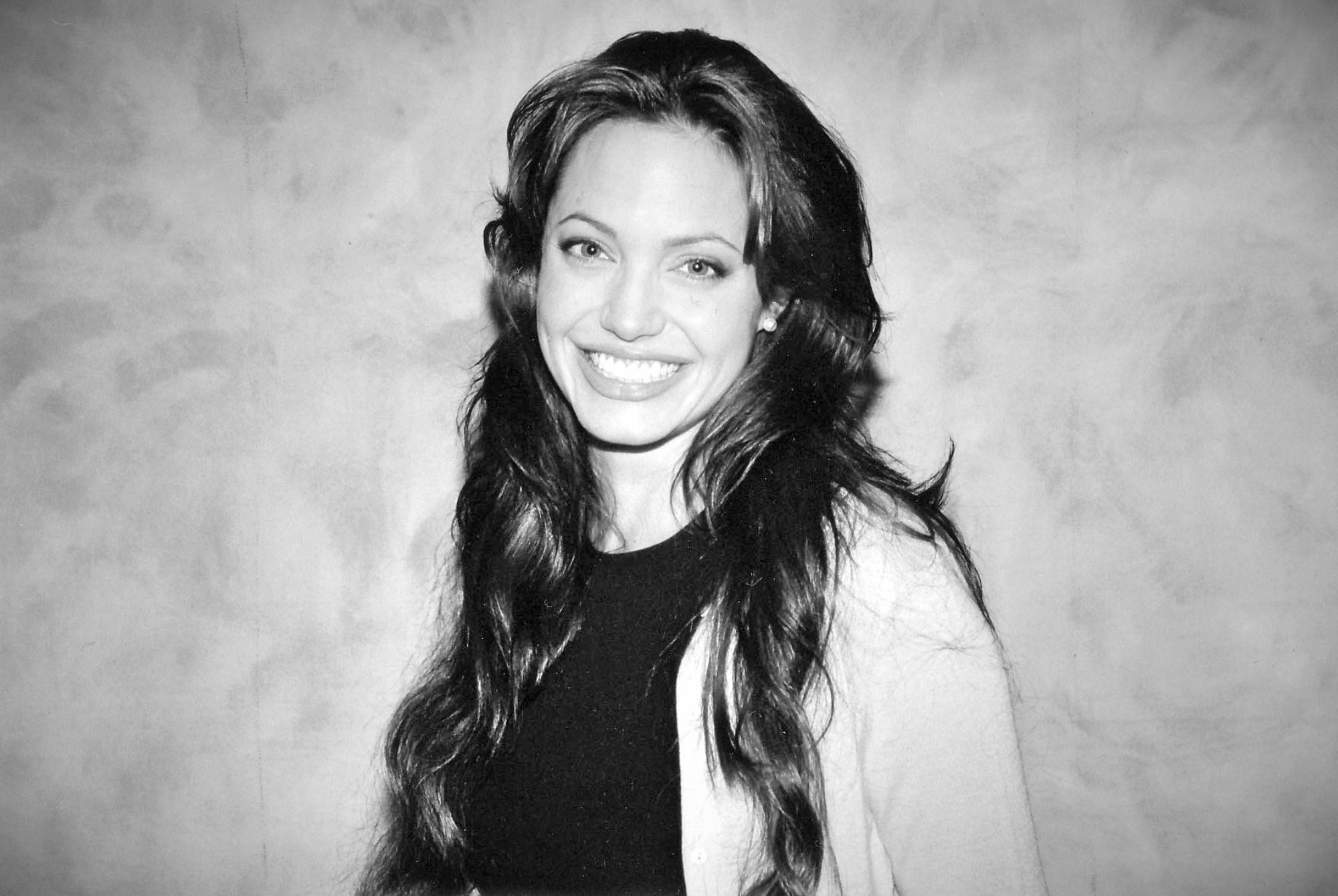 For over 40 years the HFPA has recorded famous and celebrated actors, actresses, and filmmakers. The world’s largest collection of a kind – over 10,000 items – is now in the Academy of Motion Pictures Arts & Sciences Margaret Herrick Library.

“I had applied for adoption. I knew I was going to adopt but I had been to Cambodia with the film and then with the UN and I knew that I loved the country and I loved the people and I was always told that if you adopt an orphan, you should have a connection to the country because that’s the history you’re going to share with him. So I wanted to make sure I loved its history and could do that and so I chose Cambodia. But I went home and I went through the process of being becoming an adoptive parent. Maddox was three-months-old and they were still waiting on AIDS and hepatitis tests and so I didn’t know what our life was doing to be together and fortunately he ended up being healthy. He would have been my son either way but he was asleep when I met him and then they put him in my arms and then I thought there was something strange about him but he eventually woke and he smiled at me and that was it for me.

Paramount put together my poster art. Apparently nipples are showing and they had to be airbrushed out. I have my own sense of sexuality, maybe I’ve spent too much time in Europe where bare breasts are considered beautiful. There are a few of those posters still floating around and they’ll probably be on the internet forever. Moms especially form the male child’s thinking. I don’t see a Maddox problem when he’s older.”