by Jack Tewksbury November 6, 2019
Share on FacebookShare on TwitterShare on PinterestCopy URL 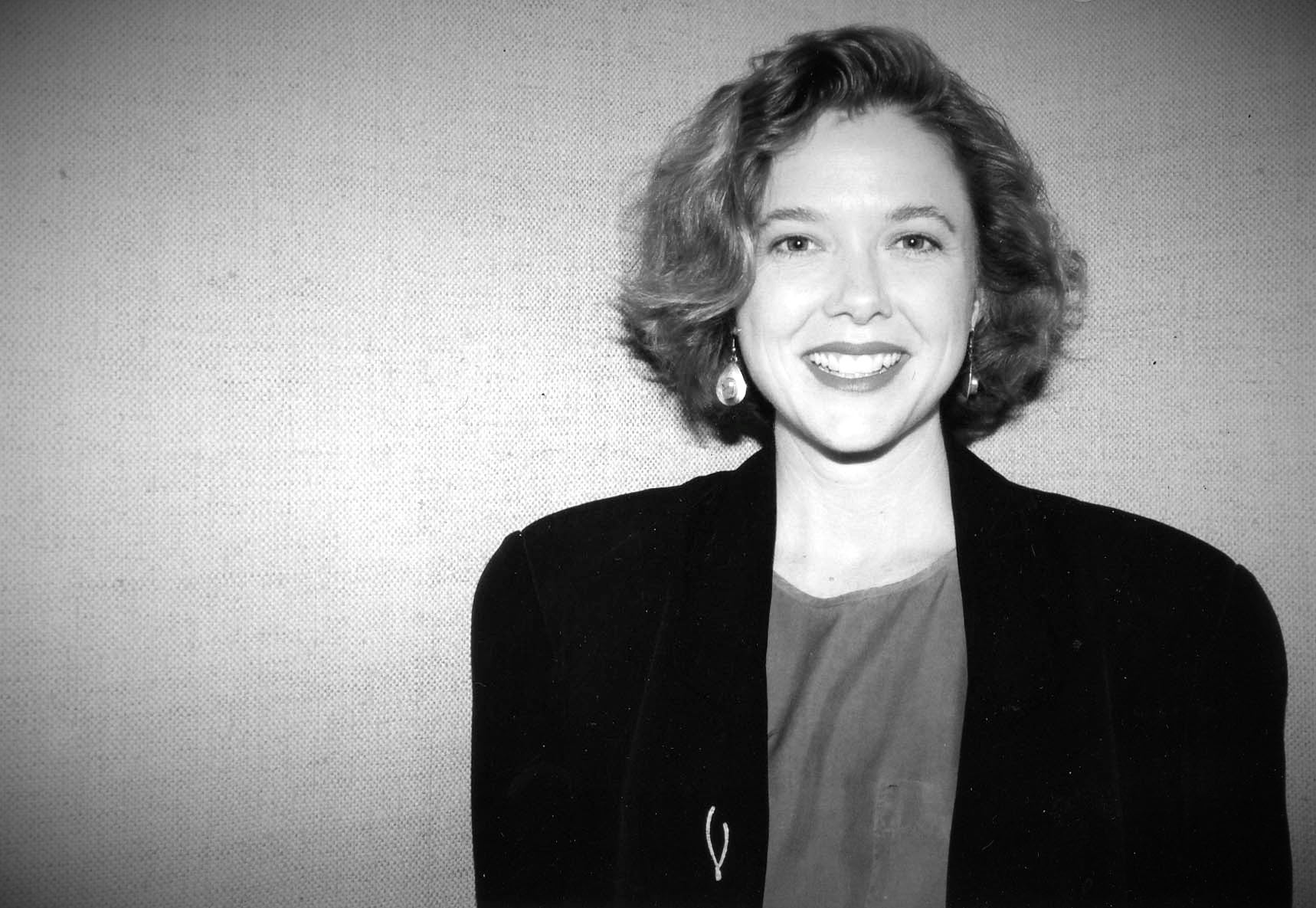 Annette Carol Bening was born on May 29, 1958, in  Topeka, Kansas, the youngest of four children of Shirley, a soloist and church singer, and Arnett Grant Bening, an insurance salesman. Her family moved to California when she was young. Her college and acting education were in San Francisco.  She is married to Warren Beatty and they have two children.

In this excerpt from 1991 - the year of Bugsy, which would earn her the first Golden Globe nomination - Annette Bening defends the veteran writers and directors of the McCarthy era.

“The Hollywood Ten were the first group of writers and directors in the early 1950s  to go up before the House Un-American Activities Committee. This Committee had been given a mandate by Congress to supposedly root out Communist subversion so this group got together before they testify and they said  “Look, they can’t ask us what party we’re in. It’s against the Constitution. We’ll take it through the courts' system and we’ll win.”  So they took it all the way to the Supreme Court and they lost.

The Committee could subpoena anyone they  wanted in the entertainment industry and the question was: 'Are you now or have you ever been a member of the Communist party?' First, you had to confess to that but, more importantly, you had to name names of other people. The act of informing was what exonerated you.  Not the information you gave.

A lot of people in the entertainment got involved in the Communist  Party during World War II when we were allied with the Russians. It was fashionable almost. They were politically naïve and wanted to meet some of the heavyweights that were going to be at these meetings. Maybe get a movie deal out of it.  Came back to haunt them five, six, seven years later. The Committee would ask them 'have you ever been a member of the Communist  Party?' 'Well yeah I mean, you know, I.... hum... went to a couple of meetings because I wanted to meet John Huston or whoever.' What about those who didn’t cooperate? They served short sentences but the studios and the unions didn’t support them and most never worked again.”