Oral History: Anthony Hopkins and the Art of the British Villain

by Jack Tewksbury November 1, 2018
Share on FacebookShare on TwitterShare on PinterestCopy URL 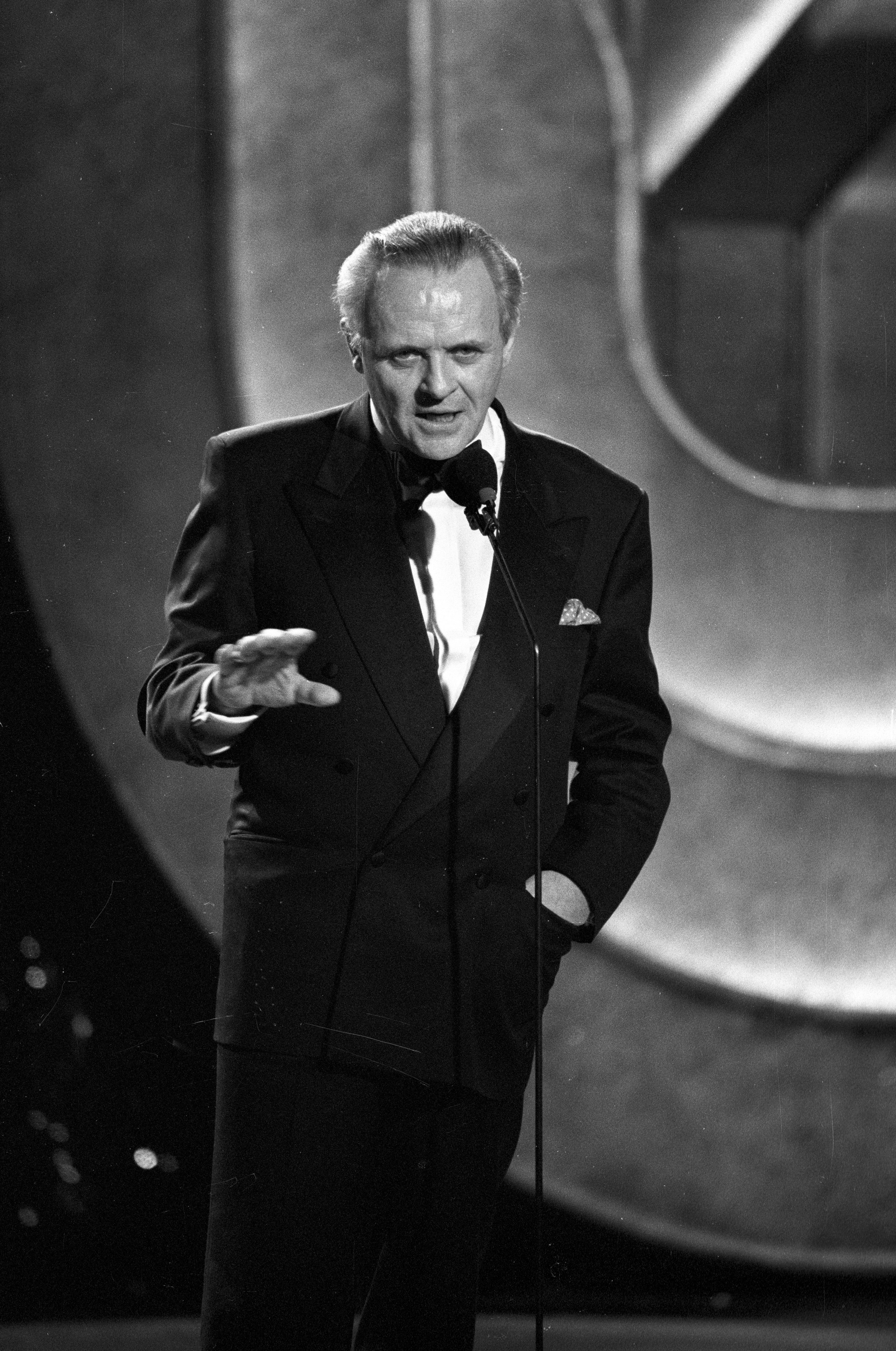 In this excerpt from our archives, multiple Golden Globe nominee and Cecil B. deMille award recipient Anthony Hopkins explores why British actors are so often cast as villains - and the delicate relationship between actors and directors.

"Once I overheard a producer say, "If you kicked an Englishman in the heart, you'd break your toes.” British actors are usually cast as heavies in American movies. Maybe it's a kind of cultural archetype in America that believes the British are not to be trusted.

Robert Duvall once said to Glenn Close - Jeremy Irons told me this when he and Glenn were doing The Real Thing on Broadway - Duvall took her to lunch, and he said to her about Jeremy Irons, "How can you trust a guy that talks like that?"  So, deep in the American consciousness, we're not to be trusted. Maybe it goes back to the American Revolution.

A lot of directors are bullies. No matter. I need a good director because I can't be on my own, either on stage or in film.  In the past, I have led the fray against directors because I didn't always respect them, but do now more than ever.

Actors can be infuriating people with big egos, but a really good director is somebody who will, like Jonathan Demme, let you express character through your psychology and body. If he knows his stuff, he will concentrate on guiding the speed of the scene, the rhythm, the pace. In the theater, the director has to have the whole plan in his head. He's got 15 actors on stage, all those egos bumping about. He's got to sort them out. If an actor doesn't agree, a sensible director will negotiate." 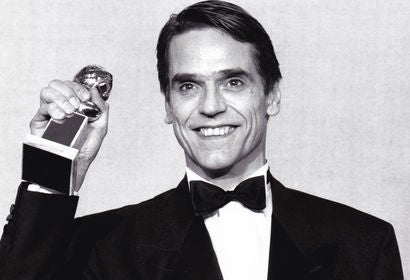