by Jack Tewksbury October 31, 2019
Share on FacebookShare on TwitterShare on PinterestCopy URL 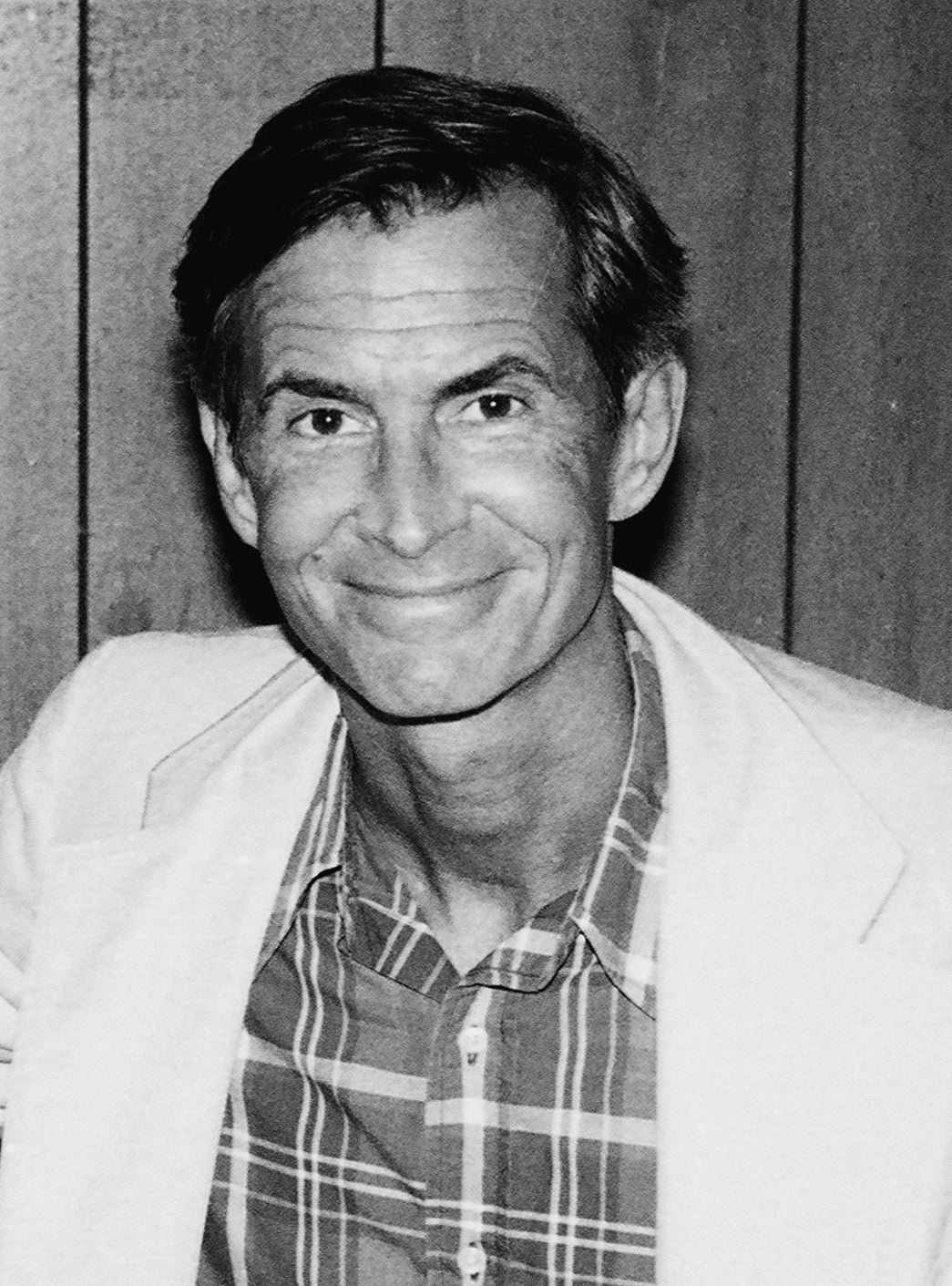 For over 40 years the HFPA has recorded famous and celebrated actresses, actors and filmmakers. The world's largest collection of its kind - over 10,000  items - is now in the Academy of Motion Pictures Arts & Sciences Margaret Herrick Library.  In this excerpt from 1983 - when Psycho II, a sequel to the classic Hitchcock film, was being released - Anthony Perkins recalled his first encounter with Norman Bates - and Hitch.

“One of the most interesting things was by the time I got into Mr. Hitchcock’s office I was already cast in the role because his way of casting precluded all interviews or readings or screen tests. He just wasn’t interested in working that way. I don’t know if everybody knows that. It was definitely one of his landmark methods and it was unusual. I think he was perhaps one of the only directors that has ever worked that way but to hear him tell it. He couldn’t put actors through the indignity of coming in and asking for roles or auditioning for roles or being put on film for roles or testing for roles or reading from the script, all that kind of stuff. He just couldn’t do it.

He saw other films that the actors had done and he said, ‘Well, I want that person. This person. This person.' This person, in my particular case, was Fear Strikes Out (dir. Robert Mulligan, 1957) that gave him the impulse to cast me in Psycho. And by the time I met him, I already had  the role so it was a nice friendly way to get together with a famous, awesome director for the first time. ‘How do you do. We’re gonna make this film together and I hope we have a good time.’  So that was one of the things that was most different about him.  He was a gentleman. He never embarrassed me. If he wanted me to play a scene in a different way, he took me aside and discussed it privately.”