by Jack Tewksbury May 14, 2020
Share on FacebookShare on TwitterShare on PinterestCopy URL 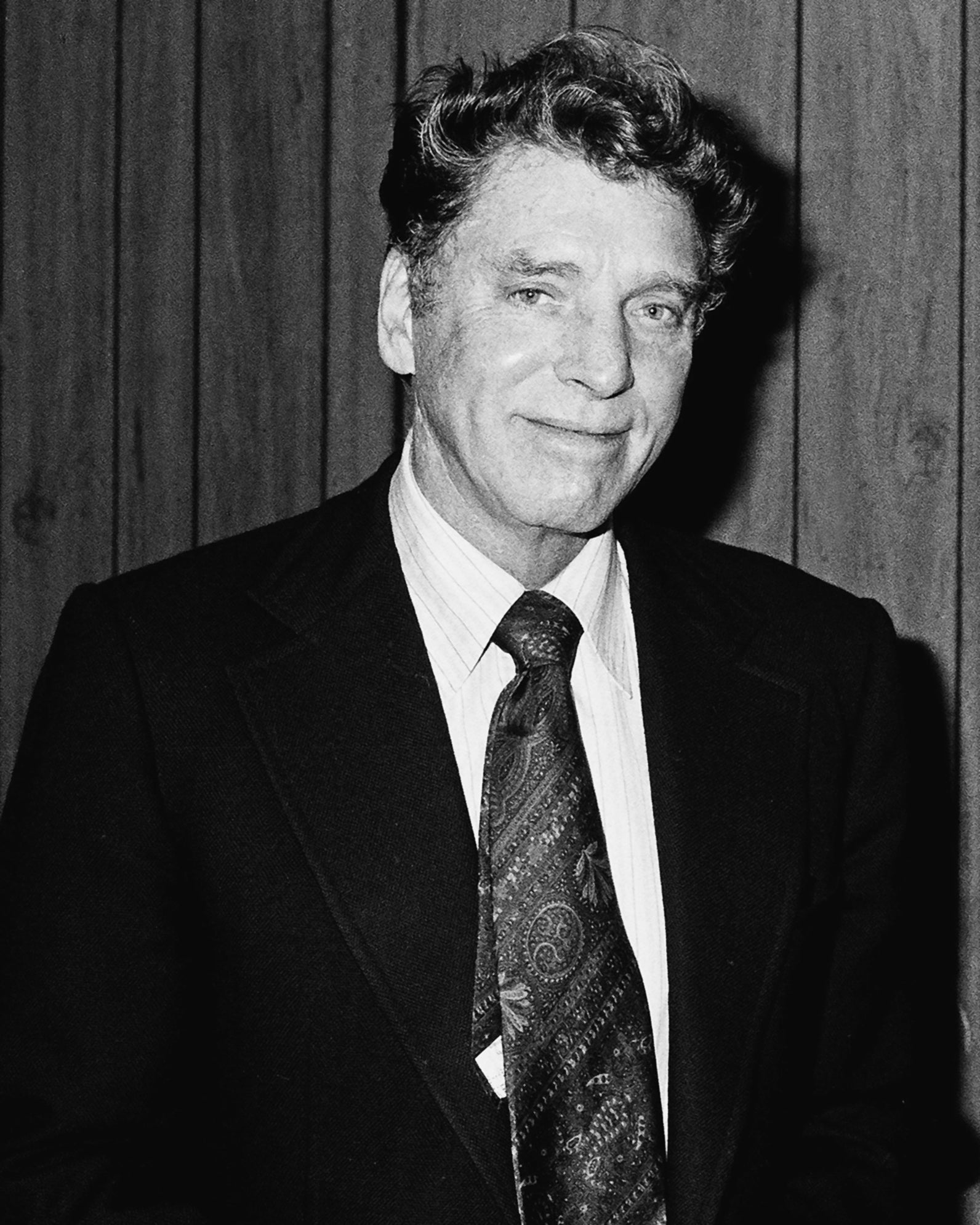 For over 40 years the HFPA has recorded famous and celebrated actors, actresses, and filmmakers. The world’s largest collection of its kind – over 10,000 items – is now in the Academy of Motion Pictures Arts & Sciences Margaret Herrick Library. Burt Lancaster won a Golden Globe for Best Actor in Drama in 1961 and again for Best Actor in Drama for 1962. This is an excerpt from a 1977 press conference – the year when Burt was seen in two moves, director Robert Aldrich’s drama Twilight’s Last Gleaming and Don Taylor’s adaptation of H G. Well’s The Island of Dr. Moreau, as Dr. Moreau himself.

“I don’t like to get into political aspects but the Russians’ concept of government, life, etc., is very highly and strongly controlled. And the Russian situation is that everybody works for the government in a manner of speaking. So, everybody is in the position of having to please someone higher than himself. The Russians are doing the PBS documentary to say to the American people, ‘Here, look at our people. We lost 20 million people in World War II. You, our allies, lost only a half million people. We Russians are the great heroes of WW II. We want Burt Lancaster to say Russians went through a terrible experience. Women and children fighting Nazi machine gunners with hands and rocks.’

“Very beneficial, such as the fact that they have free hospitalization, free education, rents are very minimal, go live in a free dacha in the country in the summertime. Their argument is that it’s so much better than what they had before. But the truth of the matter is that the system is the same that it was under the czars, perhaps not with the overt brutality, but they feel they’re better off.”

“Is anyone happy? Am I happy? Bernard Shaw once expressed it best when he was asked that question, ‘Happy? The only time I was ever happy is when my mother took me a little boy on a ride on a horse and wagon. When we went over a hill and came down. I saw the Irish Sea on a sunny day, and I was filled with ecstasy I never felt again in my life.’”

Interviews
The Quarantined Talent: Olivia Munn Gets Into A Rhythm
May 13, 2020
Film
Filmmakers' Autobiographies: Jean Renoir, “My Life And My Films"
May 14, 2020