by Jack Tewksbury August 13, 2020
Share on FacebookShare on TwitterShare on PinterestCopy URL 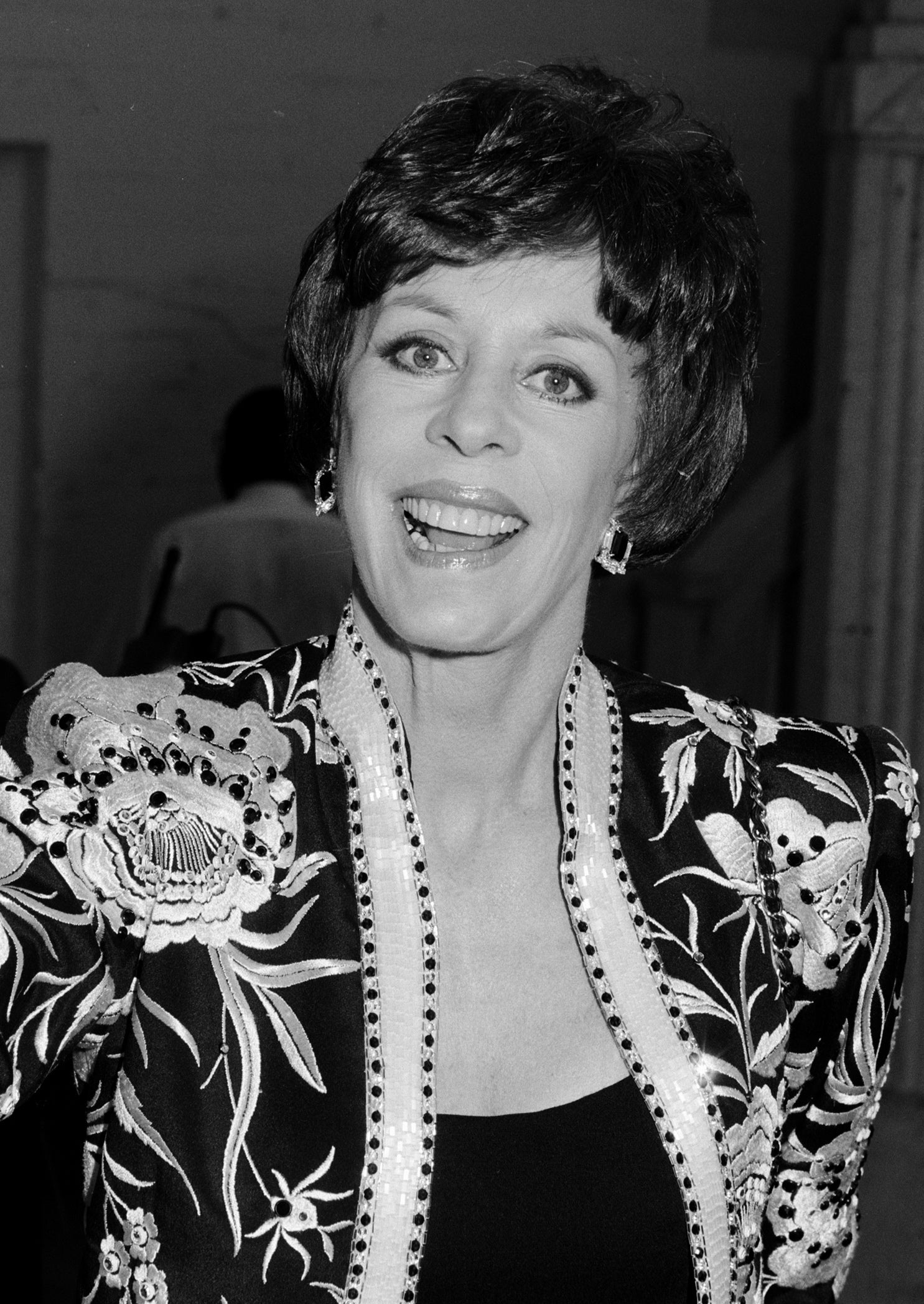 In 1990 the future inspiration for our lifetime television award was launching a new comedy series, Carol & Company - and it was a bit of a struggle, with David Lynch in the mix (writer/producer Matt Williams concurs).

“ Ratings? I remember once we were 85th. And I said well, that’s it. And I was very glum and blue that whole week. And, then we kind of climb back a little bit, and then they moved us to a Saturday night, and people were saying it was great. All this trying to position and to figure it and everything only dissipates you. I’m happy that we’re doing well. I remember something that Gary Moore said many, many years ago. For some reason one week, the Moore show jumped into the top five. He was never really up in the top five that much, he was always hovering around in the top 30, 20, 25. And everybody was all excited. But if you put your energies into ratings you dissipate that you’re really attempting to do and that’s to have fun with your work."

Matt Williams: "I’m with Carol that if you watch it too closely, you start watching the ratings instead of watching your show. And if you’re doing what you think is the best job you can possibly do, and you do your work well, people will watch it. Because they’re putting  Twin Peaks opposite of us. Fine, let people watch that. I believe there are two different audiences at work there, and that we’ll cross over. It’ll be interesting to see, but I’m with Carol. If we go and have a good time and do our work well, we can’t do any more than that, so.”