by Jack Tewksbury May 8, 2020
Share on FacebookShare on TwitterShare on PinterestCopy URL 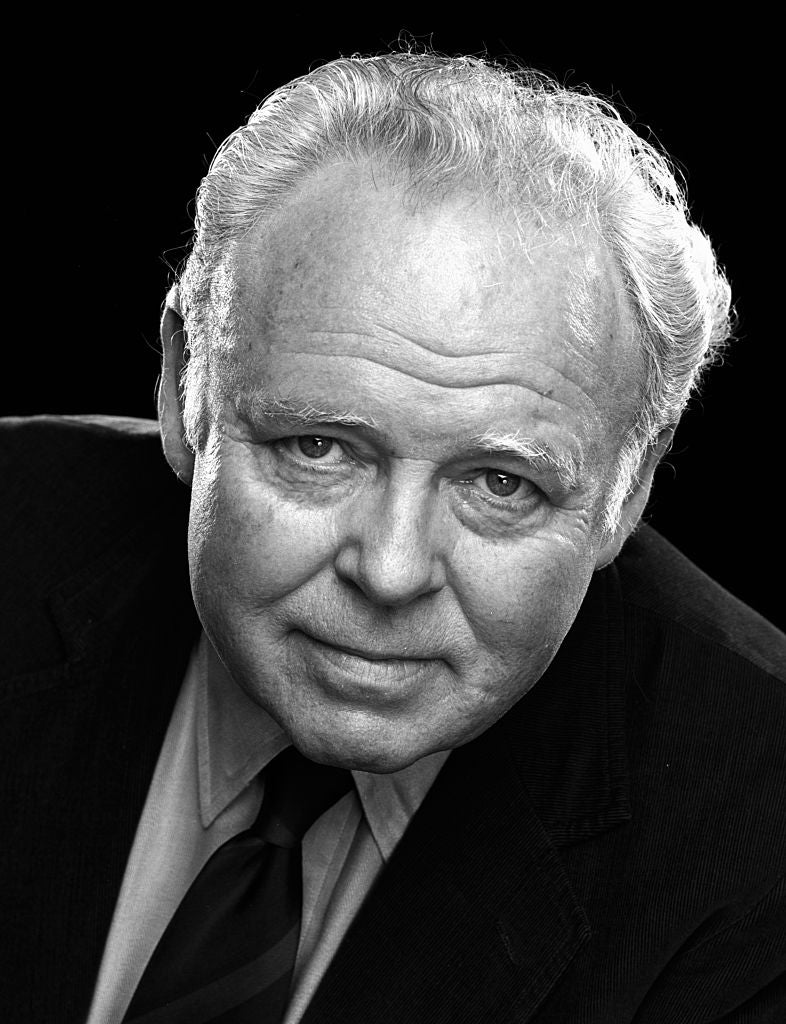 For over 40 years the HFPA has recorded famous and celebrated, actresses and filmmakers. The world’s largest collection of its kind – over 10,000 items – is now in the Academy of Motion Pictures Arts & Sciences Margaret Herrick Library. Carroll O’Connor was a Golden Globe Nominee for Best Comedy Actor in Television for 1991, 1992, 1993, and 1994. Here is a Carroll O’Connor excerpt from 1988, when the TV series In The Heat of The Night premiered.

“The trick with playing comedy is to play it very seriously. I always played Archie Bunker very seriously. You know, Archie never laughed. He was seriously annoyed by the world. So, I didn’t have to play comedy, I just had to play his traumatic concern with the way things were falling apart. That’s all. I didn’t have to do jokes. People laughed at Archie’s attitudes. There weren’t very many jokes, it was just the way it played itself. Listen, no matter what you play as an actor, you just create a character and you try to find the truth in the character. That’s what you go for. And in some plays, it might be tragic, a tragic truth. In other plays, it will be a very funny truth or somewhere in between. But you go for the truth. If you go out and just play for comedy, nobody’s laughing at you. I mean, you’re playing for the wrong thing. You got to play for the right thing which is the truth of the character and then let happen whatever happens. So, there is no problem with going from one thing to another. The principle of truthful acting is uppermost in your mind.”

HFPA
HFPA Modifies Eligibility Rules for Foreign Films in Light of COVID-19
May 8, 2020
Interviews
HFPA in Conversation: Derek Cianfrance on the Power of Family Stories
May 8, 2020