Oral History: Eddie Murphy and the Hazards of Fame

by Jack Tewksbury November 27, 2019
Share on FacebookShare on TwitterShare on PinterestCopy URL 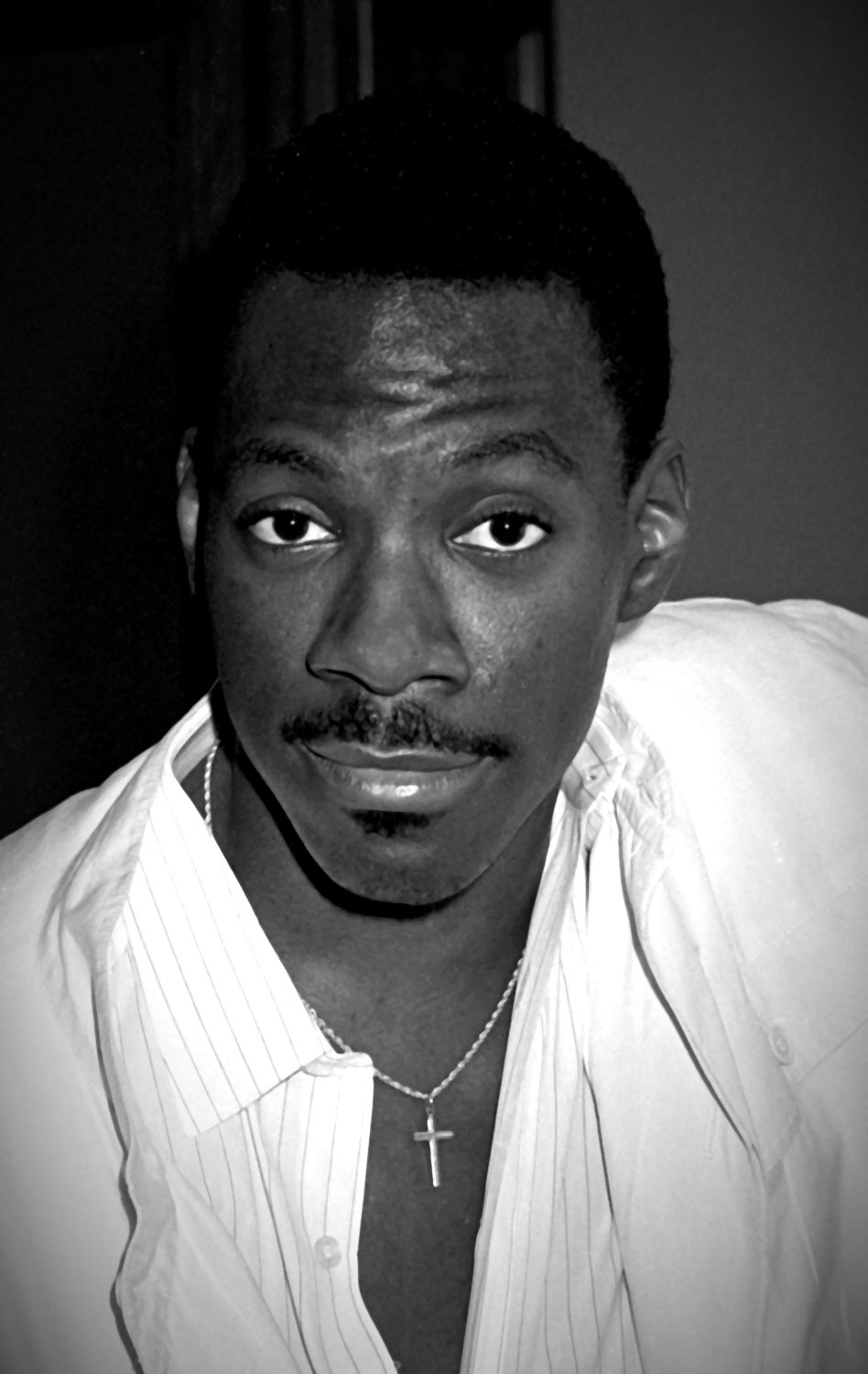 For over 40 years the HFPA has recorded famous and celebrated actresses, actors and filmmakers. The world's largest collection of its kind - over 10,000  items - is now in the Academy of Motion Pictures Arts & Sciences Margaret Herrick Library. Edward  Regan Murphy was born  April 3, 1961, in  Brooklyn,  New  York,  to  Lillian  Lynch  (Lillian  Laney), a telephone operator,  and  Charles  Edward  Murphy,  a transit police officer who was also an amateur comedian and actor.  After his father died,  his mother married Vernon Lynch,  a foreman at a Breyer’s Ice Cream plant.

The  Golden  Globes has nominated Eddie four times and gave him a Best  Supporting Actor Award in 2007 for Dreamgirls. In 1988, Eddie was cresting a wave that had started in 1980 with Saturday Night Live and went on the big screen with Beverly Hills Cop (I and II), The Golden Child and Coming To America. In this extract from our press conference, Eddie talks about the perils of fame.

“I  have this reputation of being surrounded by ten bodyguards.  The truth is that I do keep the people I grew up with around me at all times.  I  always have my family with me, but the press writes that I show up with bodyguards,  blah, blah.  That's their perception, not mine, that is someone else's trip.

Seven years ago I had a fight in a  club and everybody sued me.  If you have security with you, people don't mess with you.  Besides, when I'm invited to go out in Hollywood, I don't like being the only black person in a room full of white people,  so I bring my own crew with me.

When you get a bad review,  you get mad, but you go on to the next thing. I'm used to getting unfavorable reviews.  Even those for Beverly  Hills Cop weren't that good. I don't have anything against the press in general, they've been pretty kind to me.

But I guess it's more interesting to read bad things than good, and every now and then they twist the shit around and make it a little weird. Like the fiction that I had left a Neil Simon script under the seat on a New York-to-Los Angeles flight as  my way of telling Simon I wasn't interested.”