Oral History: Gene Wilder on Being a Wet Comic

by Jack Tewksbury April 23, 2020
Share on FacebookShare on TwitterShare on PinterestCopy URL 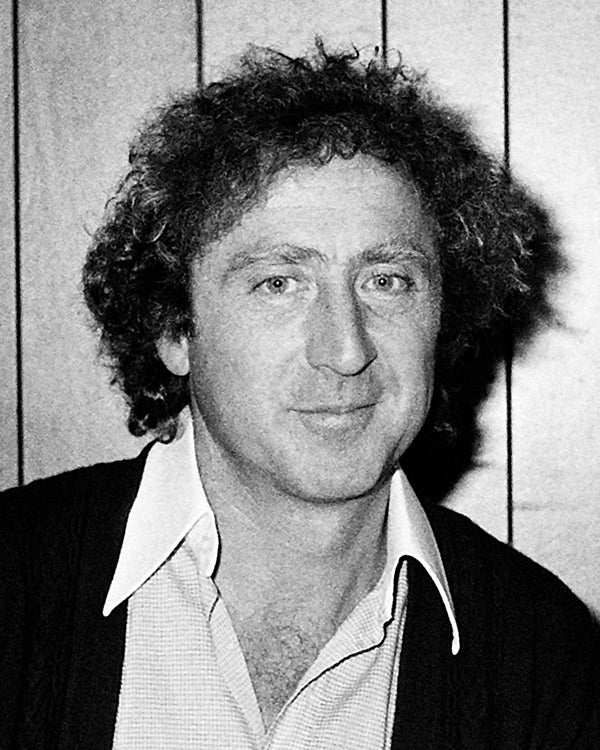 For over 40 years the HFPA has recorded famous and celebrated actresses, actors, and filmmakers. The world's largest collection of its kind - over 10,000  items - is now in the Academy of Motion Pictures Arts & Sciences Margaret Herrick Library.

In 1976, close to the success of Willy Wonka & the Chocolate Factory and Young Frankenstein, and a few months before his second Golden Globe nomination for Silver Streak, Gene Wilder talked to us about what made him laugh.

“It’s easy to make me laugh. I went to the Lido in Paris and I saw two South American comedians doing like old Henny Youngman stand-up jokes. I was on the floor. I actually fell off the chair to the floor. Corny humor. Sophisticated humor I chuckle at but really basic humor, that’s why I laugh so much at Mel Brooks. Not intellectual humor but emotional humor.  I always think I’m a wet comic, not a dry comic. I appreciate wit but I don’t like to spend that much time with it. When I was a little boy Danny  Kaye’s Up In Arms, his first movie and his record,  that his wife wrote. I thought that was the best. Now when I think back,  that was very witty but then I switched to Sid  Caesar. I thought he was the best of them all. I still do. He and Jonathan Winters but I didn’t realize that watching Sid, it was a 21-year-old Mel Brooks who was writing for him. I was already laughing at Mel even though I didn’t know him or know who he was.  The funniest comedy is still Chaplin. I love Keaton movies but I laugh at Chaplin. I appreciate Keaton but I laugh at Chaplin much more, much more.”