by Jack Tewksbury April 16, 2020
Share on FacebookShare on TwitterShare on PinterestCopy URL 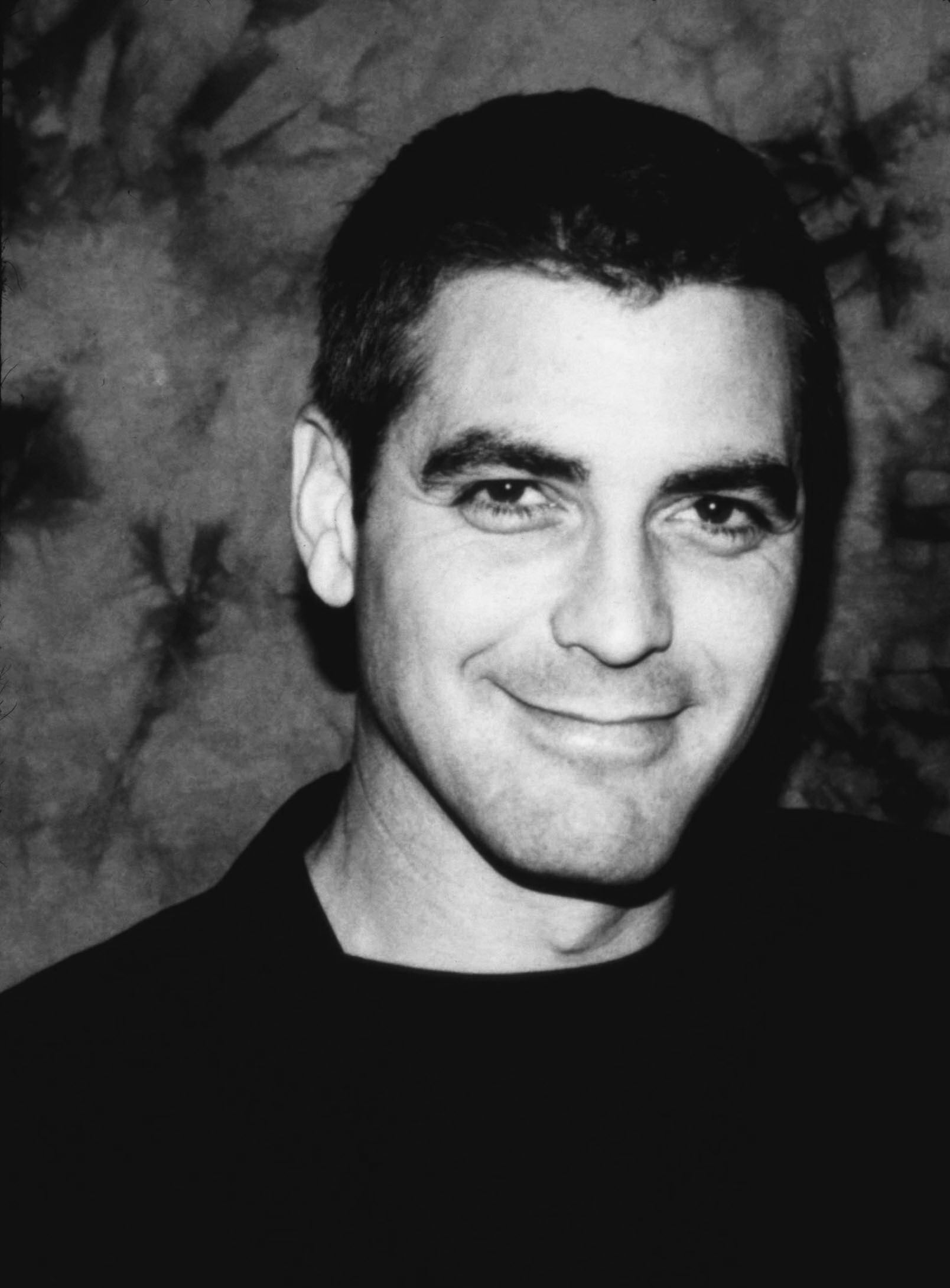 For over 40 years the HFPA has recorded famous and celebrated actors, actresses and filmmakers. The world's largest collection of its kind - over 10,000  items- is now in the Academy of Motion Pictures Arts & Sciences Margaret Herrick Library. Back in 1996 the HFA met George Clooney for the first time, fresh out of his stellar turn in ER and taking his first steps into movies. We wanted to know everything about him.

“I come from an illustrious theatrical family.  José Ferrer although only by marriage to my aunt  Rosemary Clooney,  and my dad.  Jose was my biggest influence for acting and his son, Miguel Ferrer.  My father had a variety show.  When I was growing up we were kind of an old vaudeville family.  It was live television and if there was St.  Patrick’s Day I  got a leprechaun outfit and a cigar and my dad interviewed me so that was kind of the beginning of it.  Rosemary was a very famous pop singer in the  50s  and then not famous and not because she got less talented along the way.

Rosemary was a  great education on how quickly things come and how quickly they go away and how very little control you have over it and how you should be prepared for both.  I got great lessons from each family member.  Jose  Ferrer was a great friend. The first play I did he came to see me and his son Miguel and it was a small Equity Waiver play here in town and I thought I was brilliant in it.  I was crying and spitting and doing everything. I thought it was beautiful and at the end of it I went up to Joe and I said what did you think? And he said, ‘I would to get the scenery out of your month. You don’t  know where it has  been.’ That was the end of it for me so I knew I was eating scenery.  We were good friends.  His son Miguel is one of my best  friends and a mentor in many ways.”