by Jack Tewksbury November 21, 2018
Share on FacebookShare on TwitterShare on PinterestCopy URL 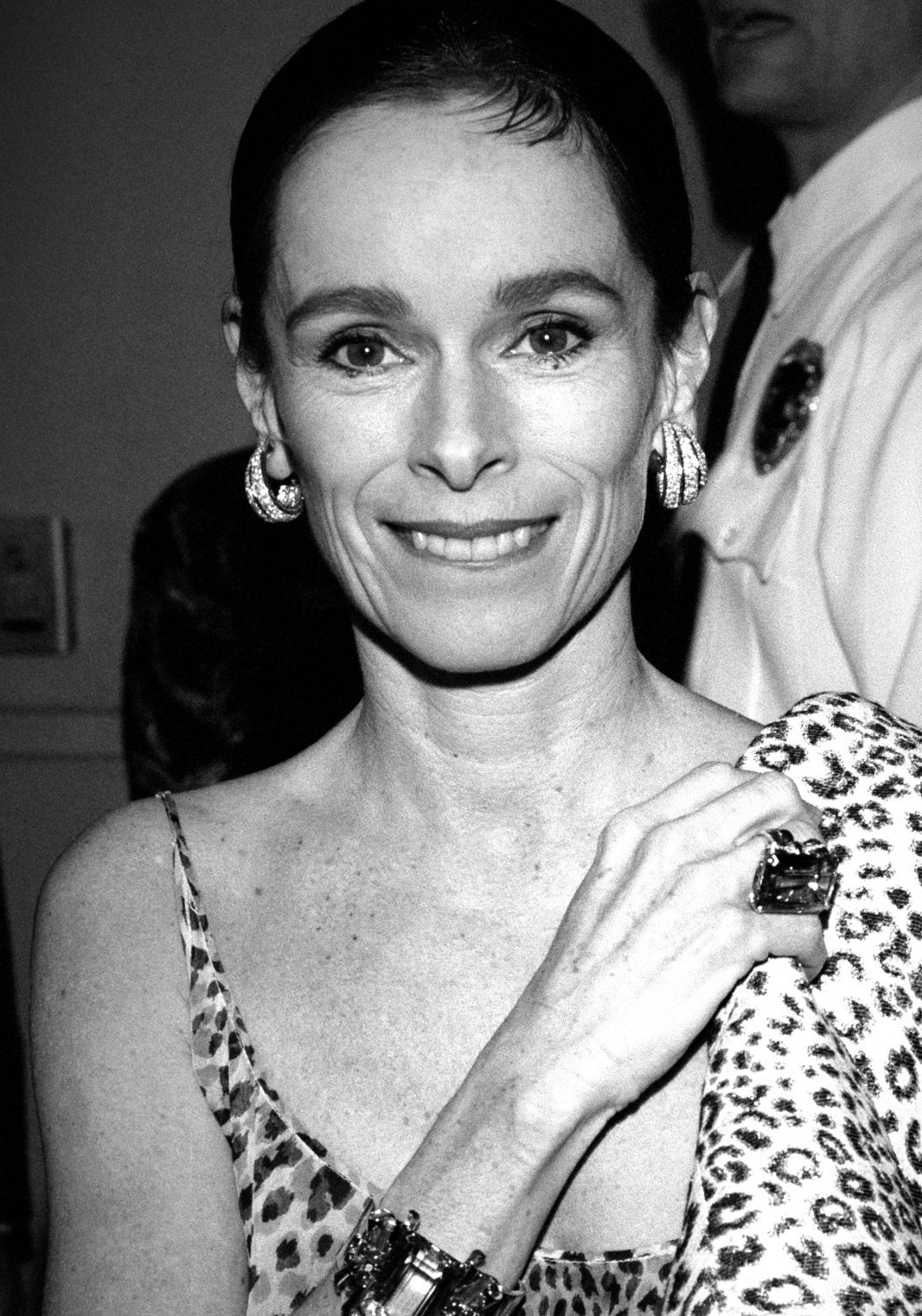 Geraldine Chaplin at the 1993 Golden Globes. She was nominated for Best Supporting Actress for her work on director Richard Attenborough's Chaplin.

In this excerpt from our archives, Golden Globe nominee Geraldine Chaplin recalls Charles Chaplin's insecurity and his conflicted relationship with the US.

“Once he and I went to an exhibition for Matisse in Paris. He was looking at the extraordinary paintings, and suddenly he got very depressed and said, "I used to be famous, too." Then he looked around and added, "I used to be well known."  Little by little, people started looking at him. They said, "Charles," and they  came up and asked for his autograph and then he started saying, "Yes, he's not a bad painter."

He was very, very insecure, always.  There's that wonderful story about Flaubert. Apparently, when he was dying he said, "I'm dying and that bitch Madame Bovary is going to live  forever." I suppose my father thought, "Here am I, getting old, and that little tramp is still doing gymnastics."

My father certainly wasn't pro-American, but he didn't try to impose his ideas on us, certainly not his political ideas or religious ones. He was an atheist, yet he sent me to Catholic school. He gave us all a choice. Papa said he would never again set foot in America. We were going to Japan once, and when the plane came down at Anchorage and everyone had to get off the plane, he refused. "I'm staying right here." And he sat down and wouldn't get off the plane. Finally, they carried him off and he said, "Oh well, it will be nice to have an American cup of coffee," which seemed strange. Nobody  longs for an American cup of  coffee!" 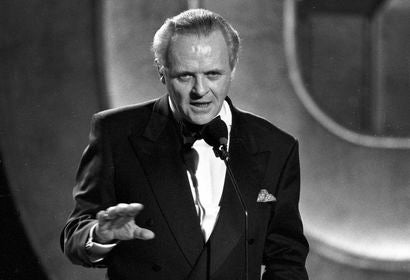