by Jack Tewksbury April 9, 2020
Share on FacebookShare on TwitterShare on PinterestCopy URL 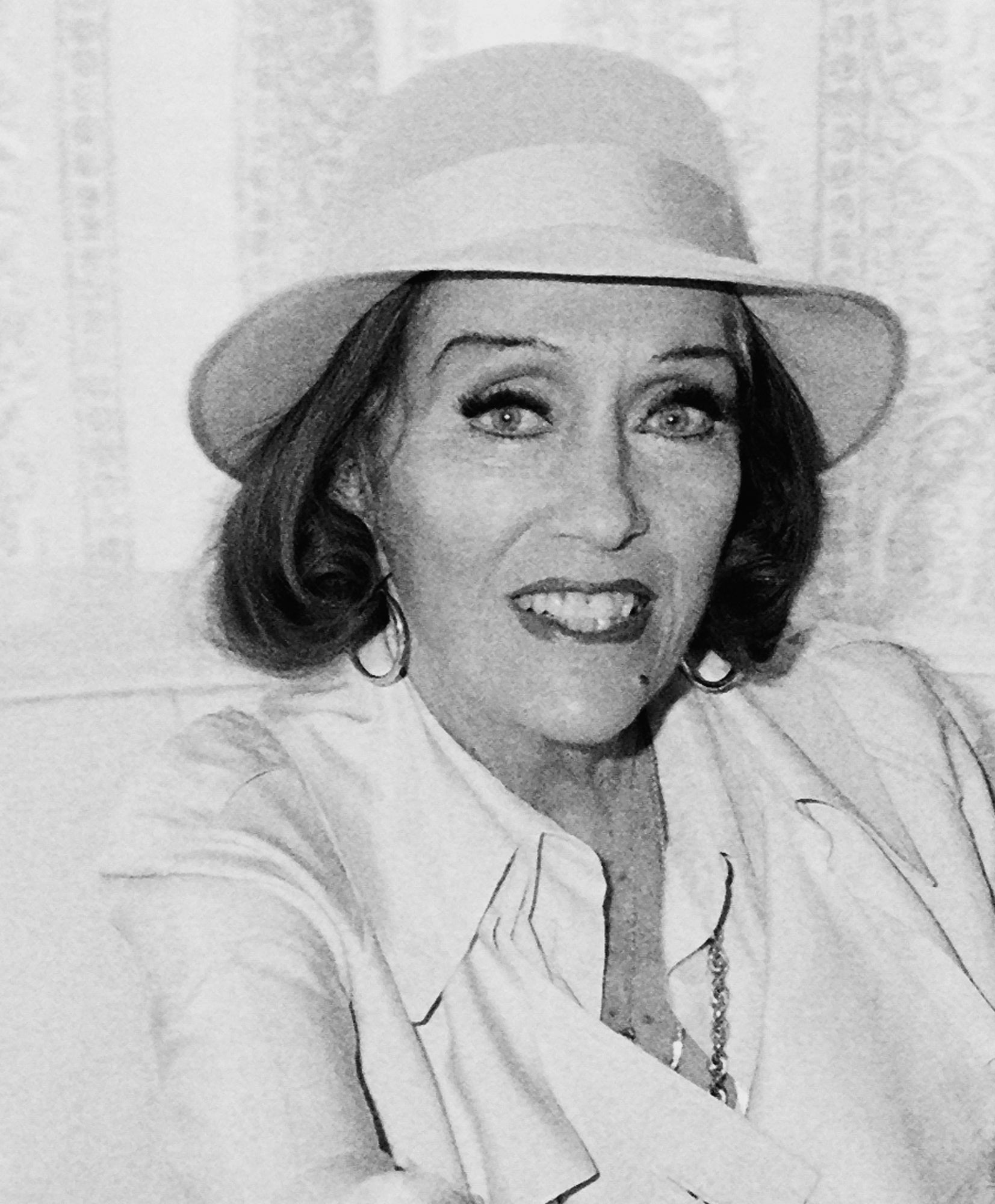 Gloria Swanson was a silent film superstar whose career went on, successfully, into the talkies and later, television. She received two Golden Globe nominations and won one - Best Actress in a Motion Picture-Drama for her iconic role in Billy Wilder's Sunset Boulevard. Later she moved to New York City where she launched a line of organic cosmetics.  In 1974, the HFPA met Swanson - here's an excerpt:

“There are so many men in the business in control.  I can remember crossing the border into  California.  I was on a  train coming back to do a picture and  I was all of 38 years old and I felt as if  I had to put a gunny sack on my head because I was approaching  40  and that simply came out of the fact that in this industry and also it is prevalent in American man’s thinking that a  woman must be younger than he,  and that as men they can go on forever playing opposite youngsters really is like incest as if they’re playing with their grandchildren. I mean this sincerely.  They never seem to grow out of the romantic thing that a  woman over 30  or approaching 40 is supposed to be just an old thing,  unromantic. Since you’re foreign correspondents,  many young men in your countries are attracted to older women because they also are interested in what she thinks. I fell in love with a  younger man and this was more or less considered verboten. Why? I  don’t know why. Biologically a woman doesn’t grow old as fast as a man. Biologically.”

Interviews
Will Yun Lee: “I am as American as anyone else who grows up here”
April 8, 2020
Interviews
Alex Meneses: “There is a silver lining to all of this”
April 9, 2020