Oral History: Hilary Swank and the Power of a Dream

by Jack Tewksbury February 13, 2020
Share on FacebookShare on TwitterShare on PinterestCopy URL 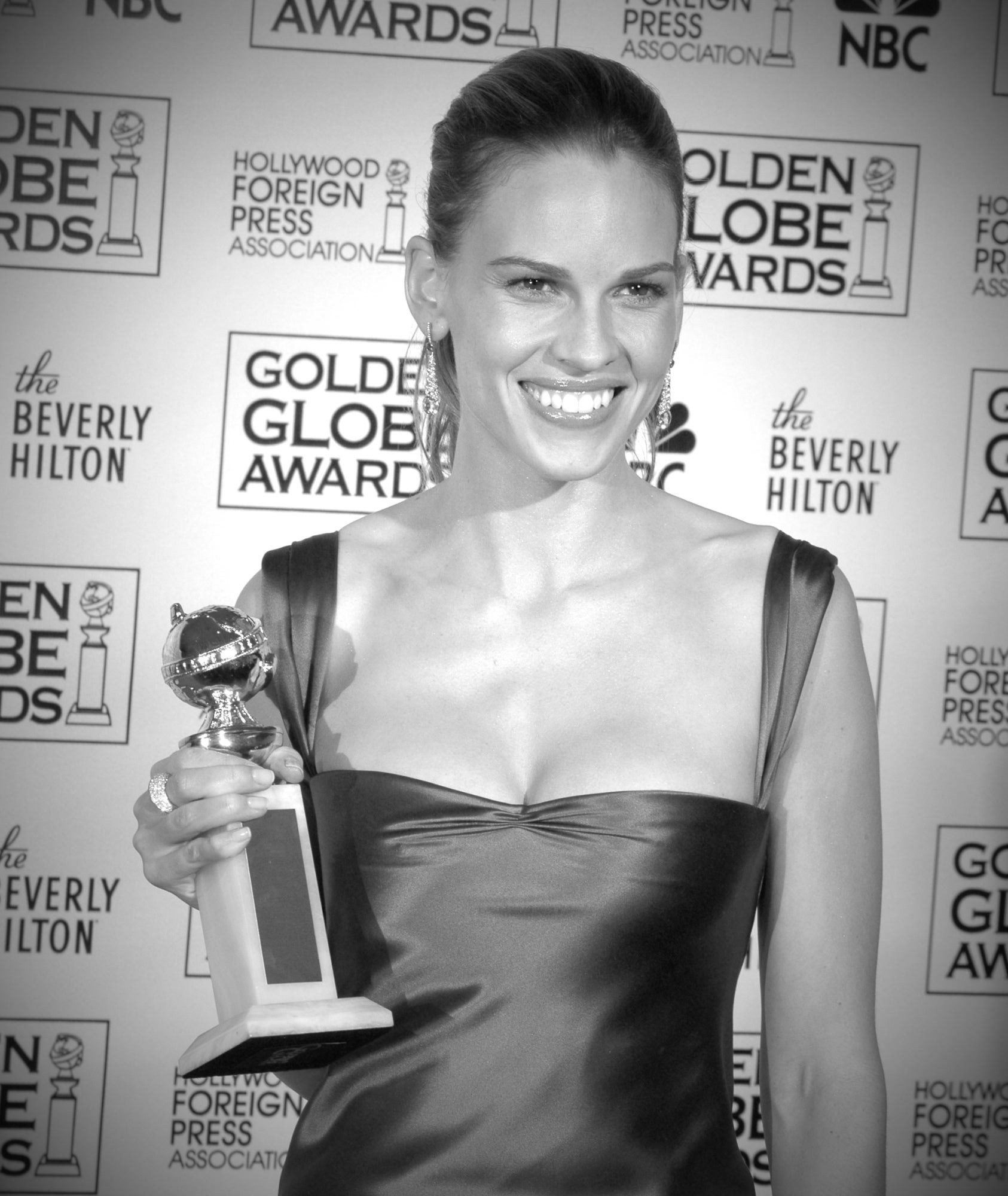 For over 40 years the HFPA has recorded famous and celebrated actresses, actors and filmmakers. The world's largest collection of its kind - over 10,000  items - is now in the Academy of Motion Pictures Arts & Sciences Margaret Herrick Library.  One of these is Hilary Swank's press conference in 2004 when director Clint Eastwood's Million Dollar Baby was about to open - and would earn her the second Golden Globe.

“Clint Eastwood, myself and hundreds of other actors once lived at Oakwood  Apartments. I’d drive nearby Warner Brothers and I’d see all the posters and I’d think, someday I want to work on that lot. So I drove past Oakwood to meet Mr. Eastwood.

On the Warners lot, I  just thought wow, this is amazing! And as I was waiting for him, I was flipping through my Million  Dollar Baby script and there’s a line that says the power of a dream nobody sees but you. And it just brought me full circle when I was living in the Oakwood, before that living in a car with my mom and that  I’m living my dream and the power of that.  I’m about to meet Mr. Eastwood and, you know,  I  feel it’s the parallel between my relationship with him and Maggie’s relationship with Frankie in the story,  is really the same. I feel like it’s a dream come true to work with Mr. Eastwood.

I feel like I learned so much from him.  He was so generous. This is a man who believes in people. One of the biggest gifts you can give anyone.  He hires me and says I’m the right person for the job and I can do it and you must trust your instinct and he does that not only with the cast but with the crew. He gives you an environment in which to be creative and to play and tells you,  don’t think too much.  Just do it. And  then, in  the end, you see the finished product and you see his fingerprints all over  it and you didn’t  even  realize that he was directing and guiding it  and leading you just so gently and  tenderly.”