by Jack Tewksbury October 24, 2019
Share on FacebookShare on TwitterShare on PinterestCopy URL 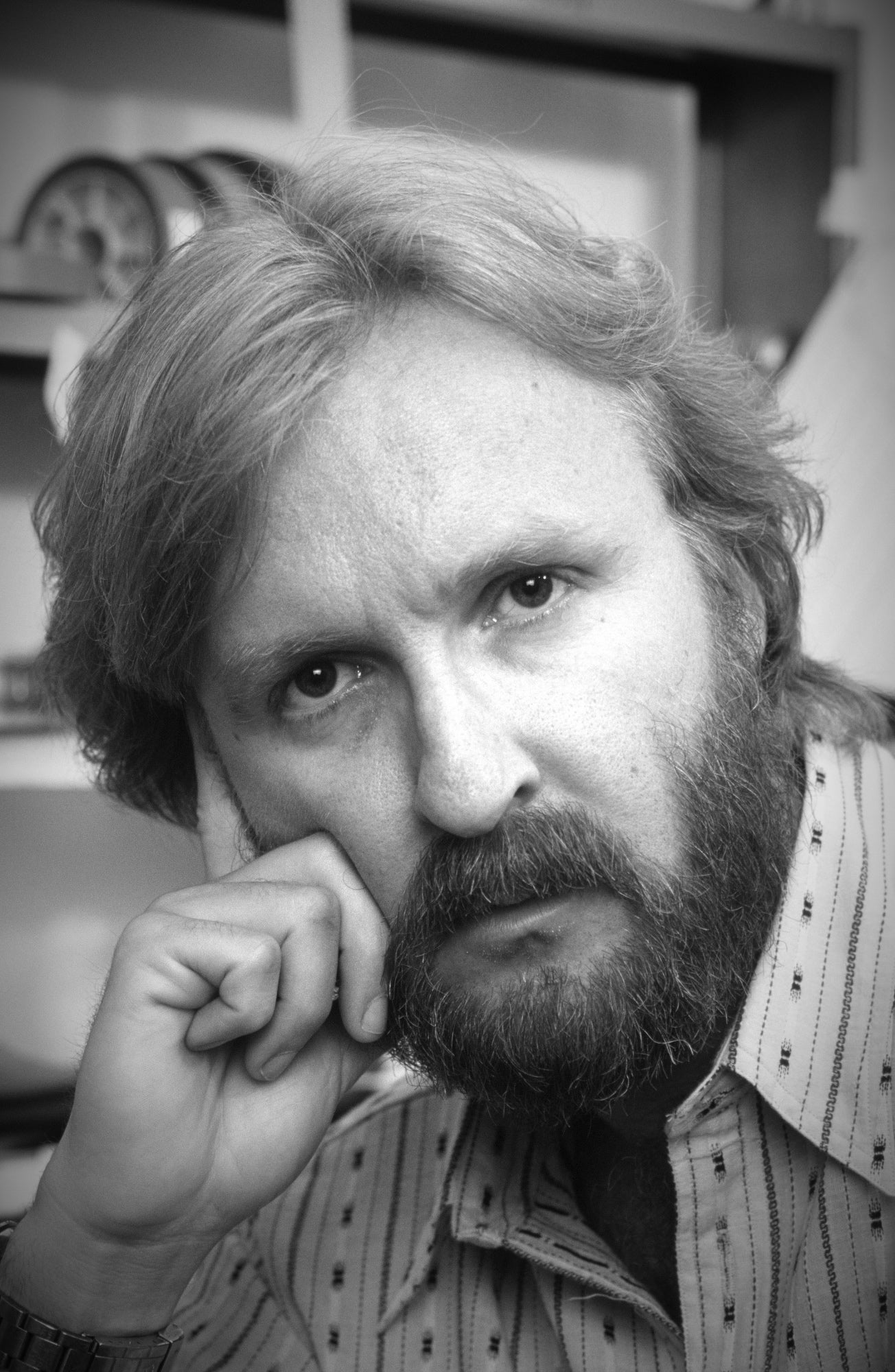 For over 40 years the HFPA has recorded famous and celebrated actresses, actors and filmmakers. The world's largest collection of its kind - over 10,000  items - is now in the Academy of Motion Pictures Arts & Sciences Margaret Herrick Library. Golden Globe winner James Cameron was born on August 16, 1954, in Kapuskasing, Ontario, Canada.  He moved to the United States in 1971.  The son of an engineer,  he majored in physics at California State University before switching to English,  and eventually dropping out.  He drove a truck to support his filmmaking ambitions. In this excerpt from 1989 - the year of The Abyss -  Cameron elaborates on his technique with actors (and Abyss star Mary Elizabeth Mastrantonio has a few comments).

“I don't shed a single tear for the actors in The Abyss.  All the hours they spent just waiting, the crew is busting its back. So they had to put up with a little Greyhound bus station waiting. Poor babies! Actors are more pampered in this country than anywhere in the world!

This film was a once in a lifetime project, but I don't think I would ever invest as much of my soul and energy into a film again. As Bergman says,‘Making a film is like laying tracks in front of an express train.’"

“Jim Cameron would say things that could stop your heart, he was so blunt.  If there were a toy and a human being in a  scene, the toy would get the close-up.  There were times when a close-up started on my back. 'If it’s my close-up, why is it on my back? Oh, I get it, there’s a machine over there. Well just let me get into my own shot!'  I don’t have points on the film, so if you up my day, that’s what my life’s about at that moment. I can’t afford to spend my life making films and being miserable."