by Jack Tewksbury May 1, 2019
Share on FacebookShare on TwitterShare on PinterestCopy URL 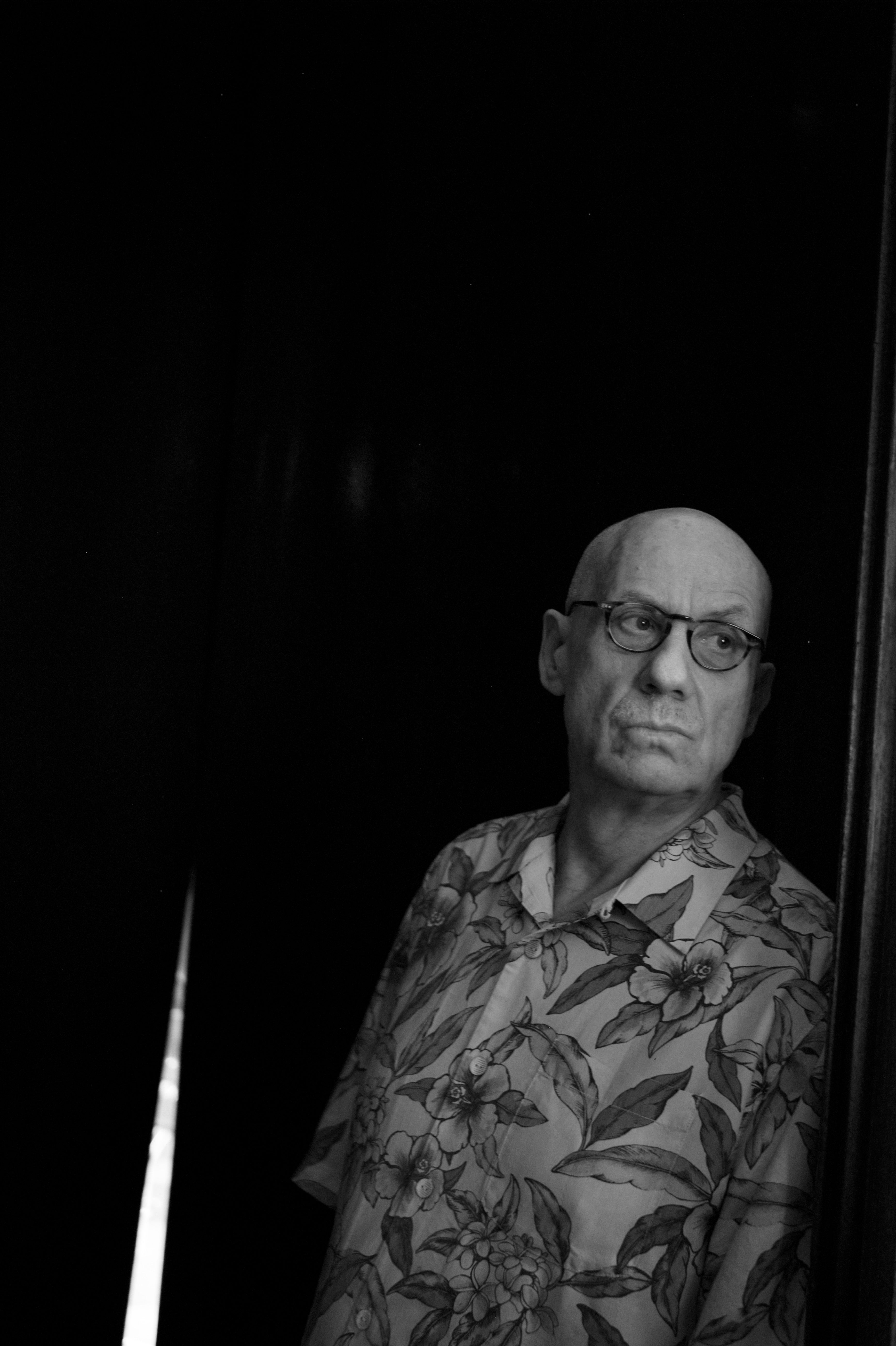 In this excerpt from our archives from 1996, author James Ellroy,  whose eponymous book is the foundation of director Curtis Hanson's L.A. Confidential, explains the forces that shaped the City of Angels in the 1940s.

“L.A. is the big league for people who want to be somebody else. It’s a magnet that attracts the hip, the hung, the good-looking and the damned. A lot of crazy guys that couldn’t fit back into their hometowns after World War II came out here. It was an era of boosterism and yahooism that sprang directly from the greatest conflict in human history of a genocidal lunatic that tried to wipe out an entire race of people. Well, that’s some crazy shit, yeah, and even though we come out on the top with a booming economy, it all filtered down. It all went into peoples’ heads. It got things all screwed up.

A lot of them wanted to be movie stars and generations of these people lodged here. Every waiter who comes over to serve you your espresso is really an actor, is a rock star waiting to happen or God forbid a novelist, a screenwriter or a movie director.

You get generations of this crazy shit. If an atom bomb ever drops out of the sky of its own volition it’s going to land here.  Yeah.”

Interviews
HFPA In Conversation: The Pranks and Wisdom of Nikolaj Coster-Waldau
May 1, 2019
Music
Benjamin Wallfisch, From Film Nerd to Hot Score Composer
May 1, 2019