by Jack Tewksbury August 6, 2020
Share on FacebookShare on TwitterShare on PinterestCopy URL 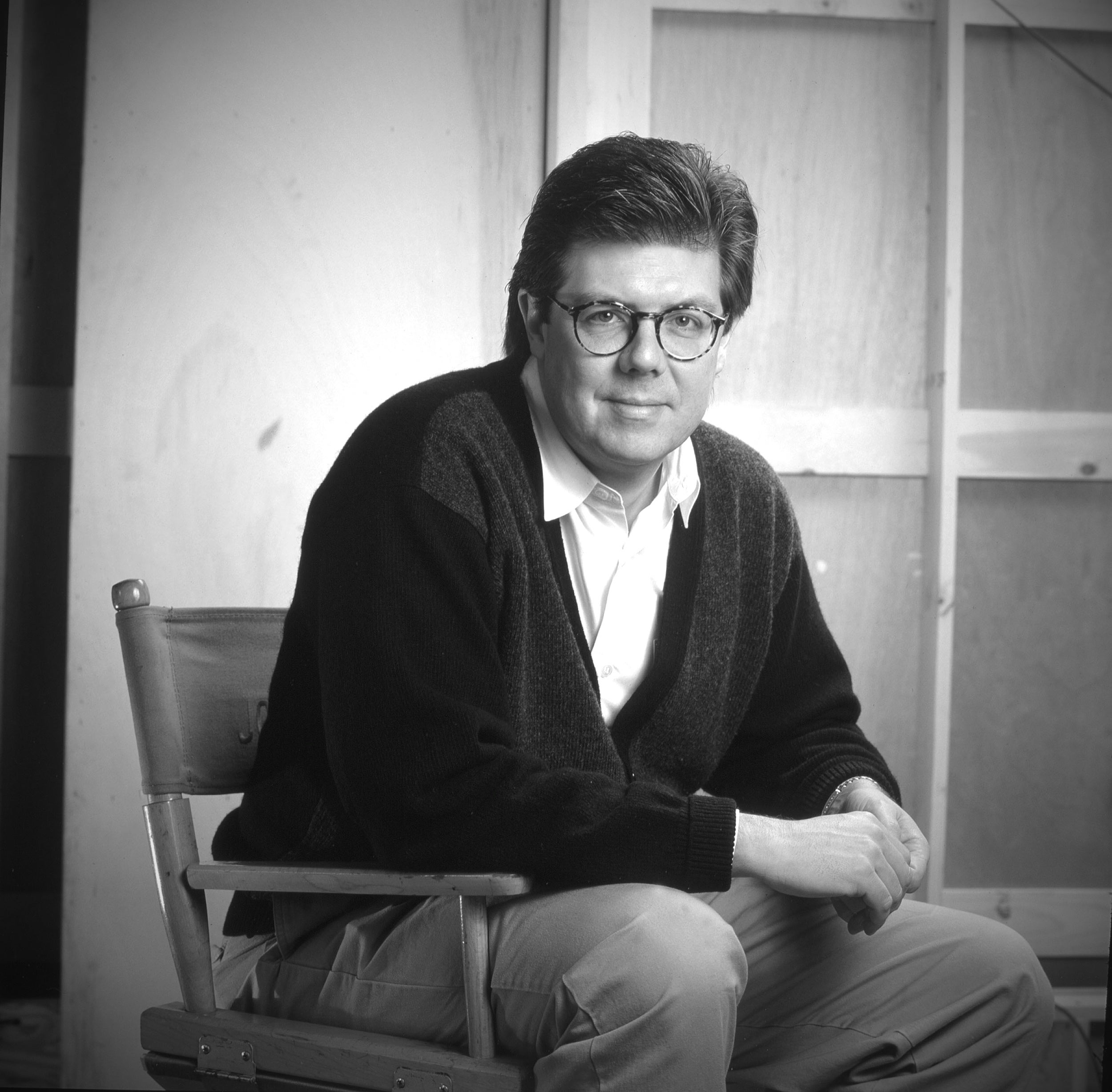 After a glowing career in the 1980s, writing, producing, and/or directing hit movies like Pretty in Pink, The Breakfast Club and Planes, Trains and Automobiles, John Hughes enters the 1990s with a bang with Home Alone, which he wrote and Chris Columbus directed. Two years later he scores another big hit, writing and producing Home Alone 2: Lost in New York. This is how he saw the movie's concept.

"Home Alone 2  has been out… the first one is out for almost two years. You know, a lot of times sequels are disappointing. I mean, quite often. And there’s an attitude when you happen to have a big hit there’s going to be a sequel. It becomes a business decision and oftentimes the most important thing is when can we have it?  We got quickly into this, but it didn’t go before was ready and everybody came back. It’s very different when you know you change the writer, you change an actor, a director. People don’t come back and we pretty much can certainly confirm or deny but I think the spirit of that first day (on the set), you know, was almost like we had just gone home, changed shirts and come back for the second one. So everybody that was on the first one came back for the second one and we had an opportunity to go off more this time. You know, we had a really modest budget the first time. Also didn’t quite understand how funny it was going to be. You don’t know. People falling down stairs is going to get a big laugh. We were able to add a little more humor. This is too close to the first time then let’s do something different and how can we make it better.”