by Jack Tewksbury April 24, 2019
Share on FacebookShare on TwitterShare on PinterestCopy URL 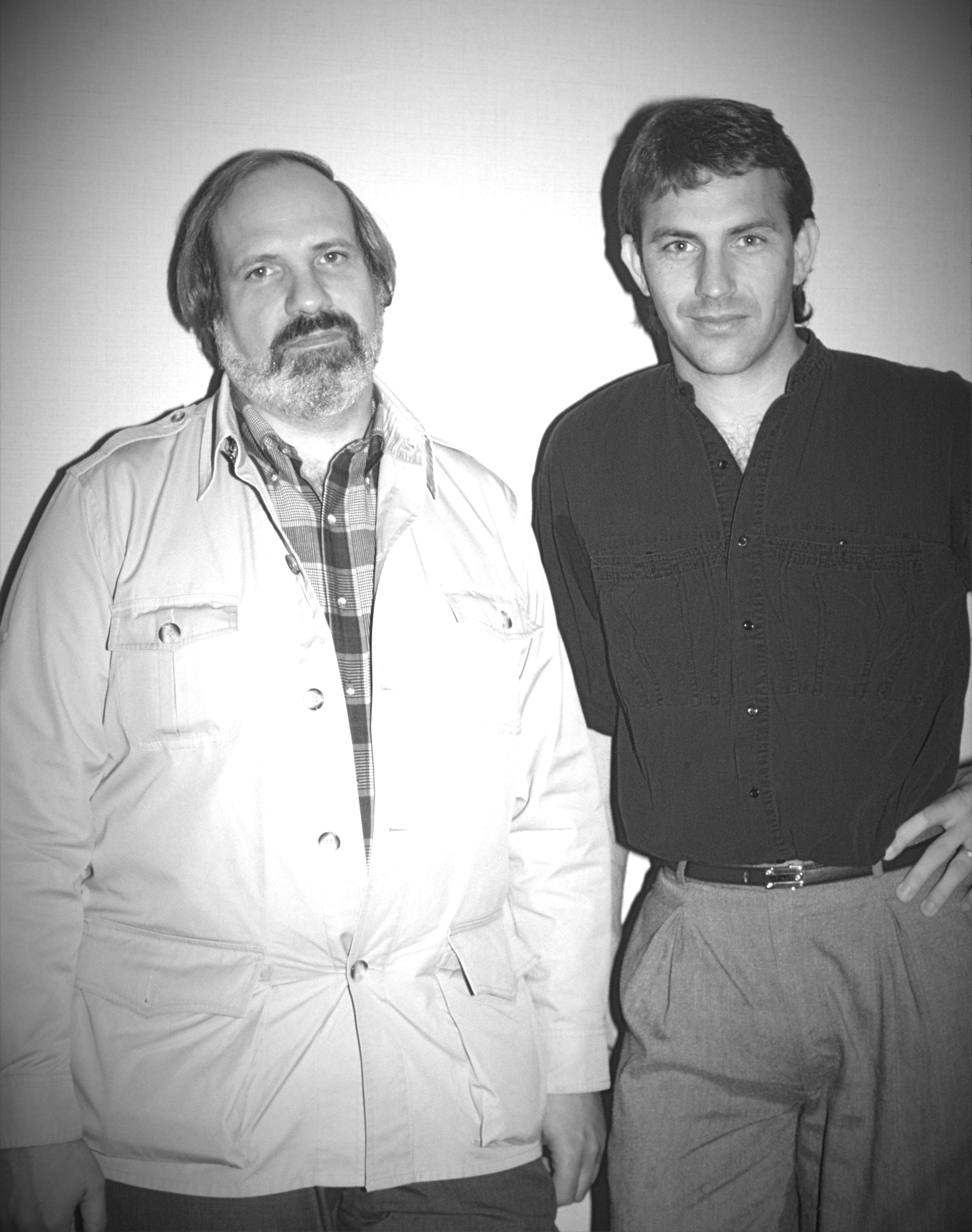 In this excerpt from our archives, Golden Globe winner Kevin Costner talks about the iconic and complicated Prohibition Agent Eliot Ness, who he portrayed in director Brian de Palma's The Untouchables, in 1987.

"During that time (the 1930s), Al Capone (...) had press on the payroll. The press was invited to his parties; the press was invited to his sessions. Eliot Ness did not include the press in his operations so it was obvious that he wasn’t going to get good press. I think to argue whether a man is good 50 years later ... you’re talking about people's opinions and I would say simply that people aren’t as good as we think they are and they’re certainly not as bad as we think they are. I think people are somewhere in the middle.