by Jack Tewksbury July 17, 2019
Share on FacebookShare on TwitterShare on PinterestCopy URL 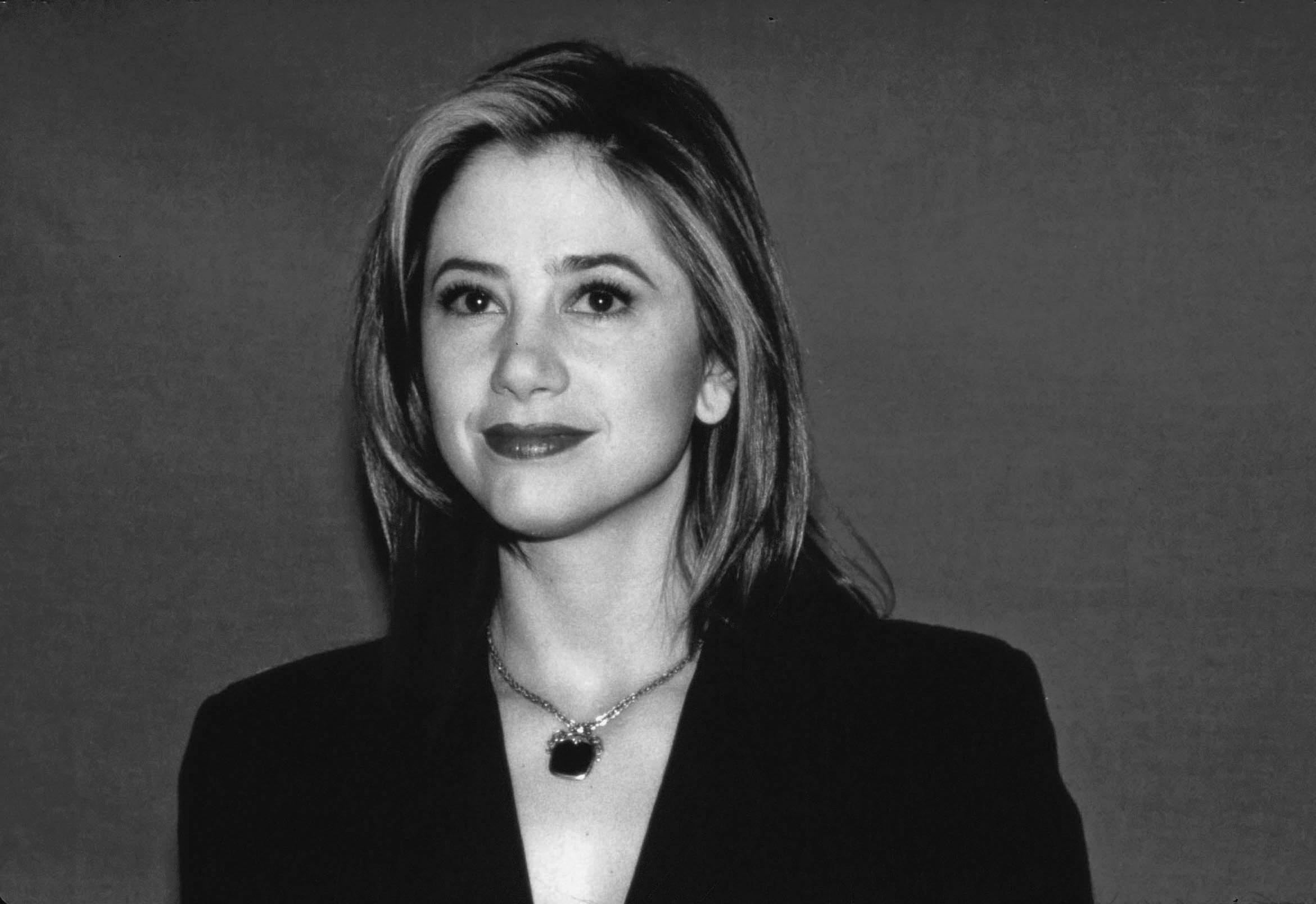 In the third part of this excerpt from our archives from 1996, Golden Globe winner Mira Sorvino talks about Marilyn Monroe's femininity and how playing her in Norma Jean  & Marilyn impacted her life.

“The interesting thing about Marilyn, with all of her screwed-up’ ness and all of her obvious problems in life, there was something very truthfully feminine about her and it kind of empowered me to go back to accepting myself as a woman rather than an I’m just another person.  I want to be me. I don’t want to be told: "that’s too girly". I have to be tough and in a way she allowed me to get back into being comfortable with being feminine and a female human being rather than just human. You know, I had this really weird attitude when I  graduated from college – we were totally feminist and we were totally to sort of like "no make-up". That’s bullshit. You’re selling out, you know. Don’t wear a short dress. No, you’re betraying your entire gender.  I mean, that’s what the feeling is. When you’re sort of in an isolated environment where everybody is just purist and then you say wait for a second, I actually enjoy dressing up.  Should I be guilty about that? Should I be guilty about that feeling of liking to flirt?  No, maybe I can incorporate all o  these things into my personality and not be selling myself or anyone else out. Marilyn enjoyed being a woman, enjoyed a man flattering her and pursuing her. So do I.” 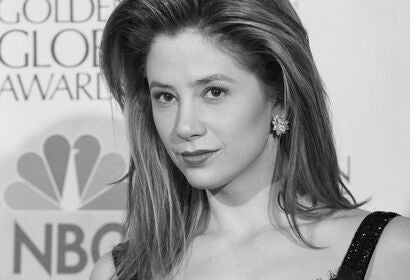