by Jack Tewksbury November 21, 2019
Share on FacebookShare on TwitterShare on PinterestCopy URL 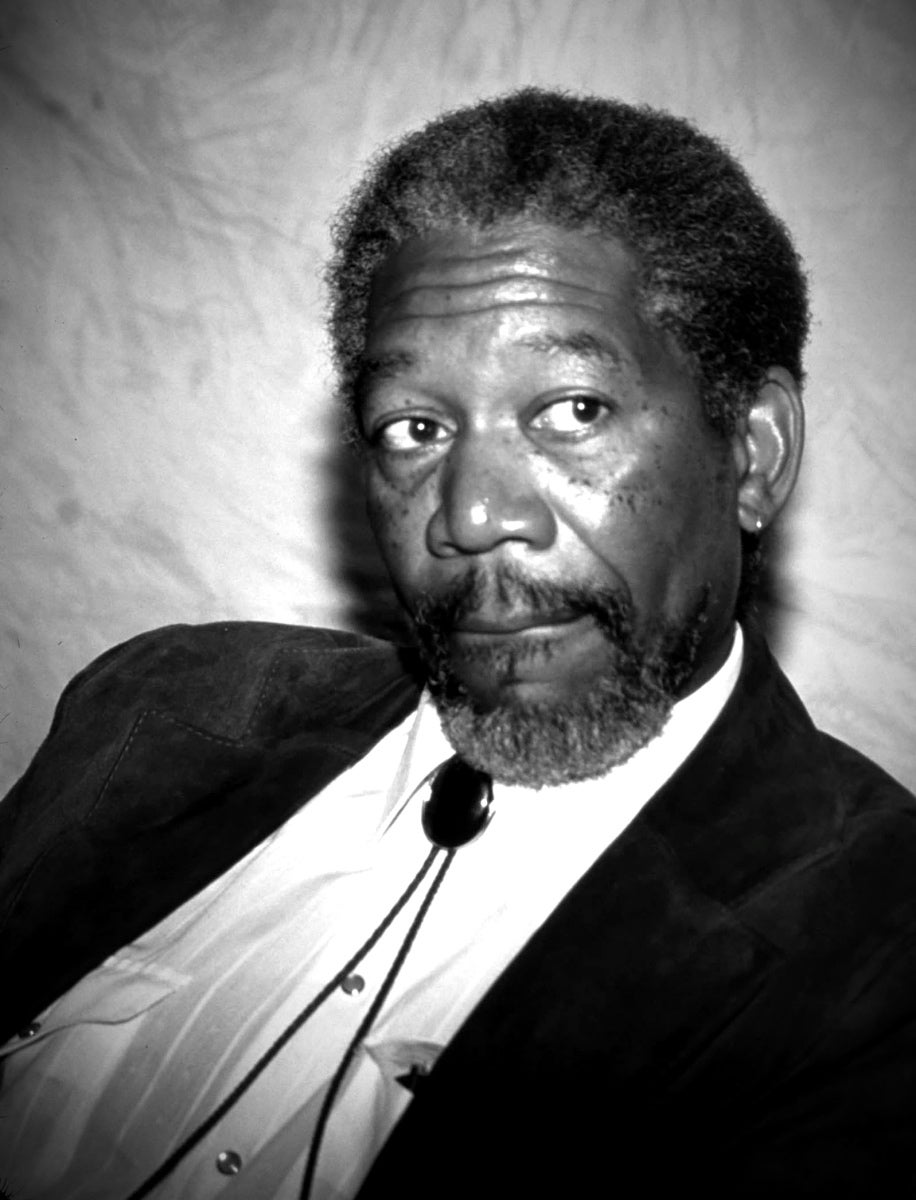 For over 40 years the HFPA has recorded famous and celebrated actresses, actors and filmmakers. The world's largest collection of its kind - over 10,000  items - is now in the Academy of Motion Pictures Arts & Sciences Margaret Herrick Library. With an authoritative voice and calm demeanor, ever-popular actor Morgan Freeman has grown into one of the most respected figures in modern US  cinema. Morgan was born on June 1, 1937, in  Memphis, Tennessee,  to Mayme Edna (Revera), a  teacher,  and  Morgan  Porterfield  Freeman,  a  barber.  He attended Los  Angeles  City  College, after serving in the US  Air  Force.  Nominated five times, Morgan won a Golden Globe in 1990 and received the Cecil B. deMille award in 2012. Here is an excerpt from 1989, a year when two popular and controversial films in which he had lead roles - Driving Miss Daisy and Glory - made headlines and won Golden Globes.

“I can't believe those people who criticize my movies Driving Miss Daisy and Glory have seen them. I'm 52. The young are always more brash, more rebellious. When you're older and you see who has the power, you have to decide whether to be an overt rebel or a guerrilla. And most of us choose to be guerrillas. You make whatever mark you can without being eliminated on the spot. I've always had a lot of guerrilla in me. But there are changes going on that would amaze you.

What we see in the film Driving  Miss  Daisy is merely the beginning of those changes. The South is moving in large strides to overcome its past. Everyone there refers to themselves as the New South.

I happen to think the South is a much nicer place to live in, always has been. It offers a safe and sheltered life. In New York, nobody cares about you. Parents are afraid of their children. Kids rampaging through subways and streets. You don't get stuff like that in the South. You'd never find a black kid running around like that.”