Oral History: Peter Falk and the Magic of Costume

by Jack Tewksbury February 13, 2019
Share on FacebookShare on TwitterShare on PinterestCopy URL 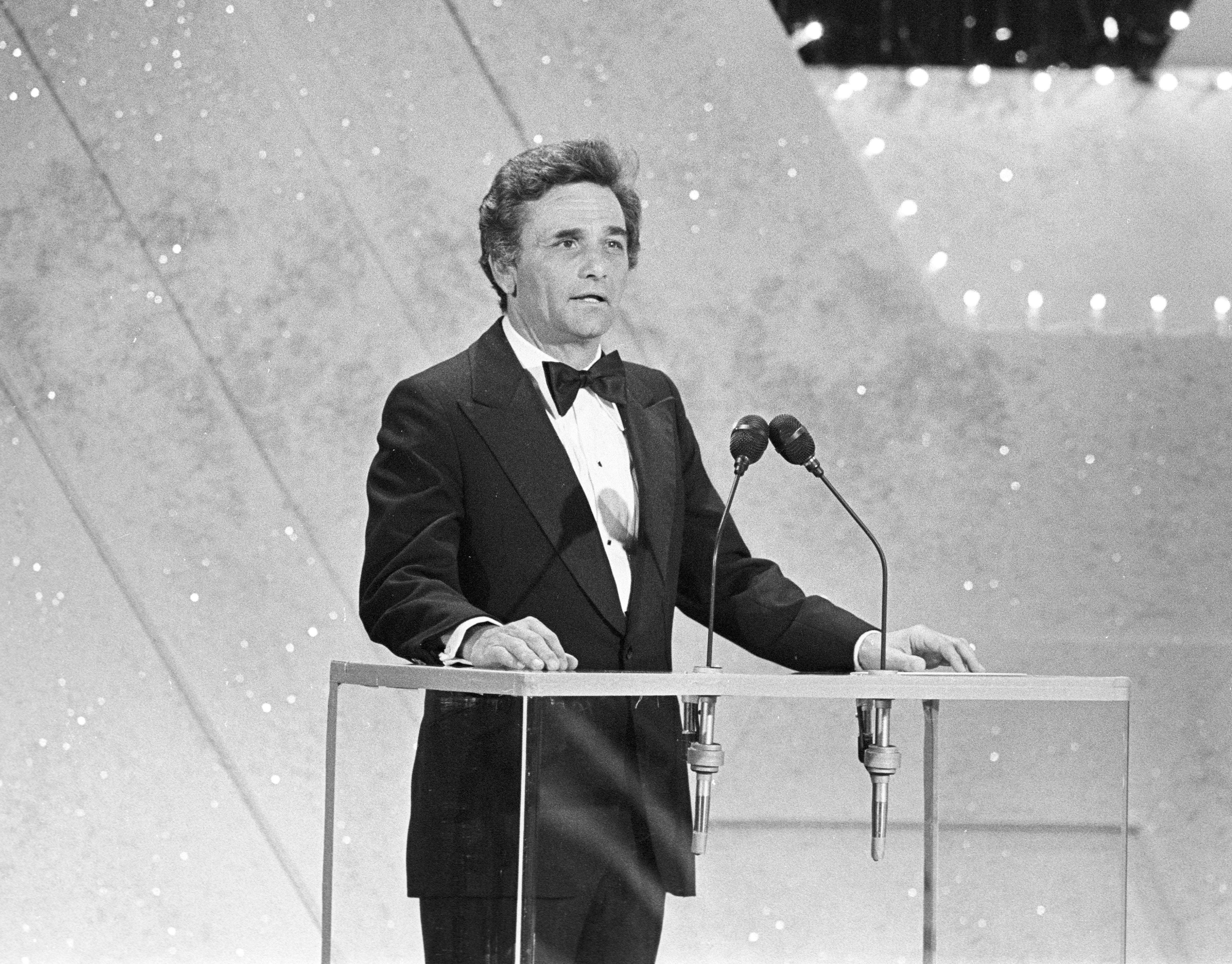 In this excerpt from our archives, Golden Globe winner Peter Falk explains how costume affects his performance - especially in Wim Wenders' Wings of Desire.

“A costume is very important. Some mystical thing happens when you wear the right costume. I don't know why but listen. When I went over to Berlin to do Wings of Desire, it was a different experience. On other pictures you have something to worry about because you have a  script, but if you don't have a script, what's there to worry about? Nothing.

Well, I found something to worry about: my costume. When I arrived, director Wim Wenders was busy. He never met me in an office during the day and I always got messages,  ‘I'll meet you Hans Bar at  9,’  and then another message would come, ‘No, it'll be an hour later,’ and it would be at the other part of town.  Everything was done in the middle of making the movie. At any rate, I went to get the costume. I hadn't seen Wim,  so I brought it over to the hotel and waited for him. When he got there, I started telling him the toughest things to find a hat, a hat that I look good in, that fits my face, the brim is not too big, the top of the brim, everything.

So while I was putting it on, I'm saying how good it looks from the front, that it looks like I'm going to the opera, that I look like a rabbi, blah, blah. When I got  done, he said, ‘I don't know about the costume,  but  I'll  use  this scene in the film’- and he did."