Oral History: Sir Anthony Hopkins and the Demons of Self-Importance

by Jack Tewksbury August 15, 2019
Share on FacebookShare on TwitterShare on PinterestCopy URL 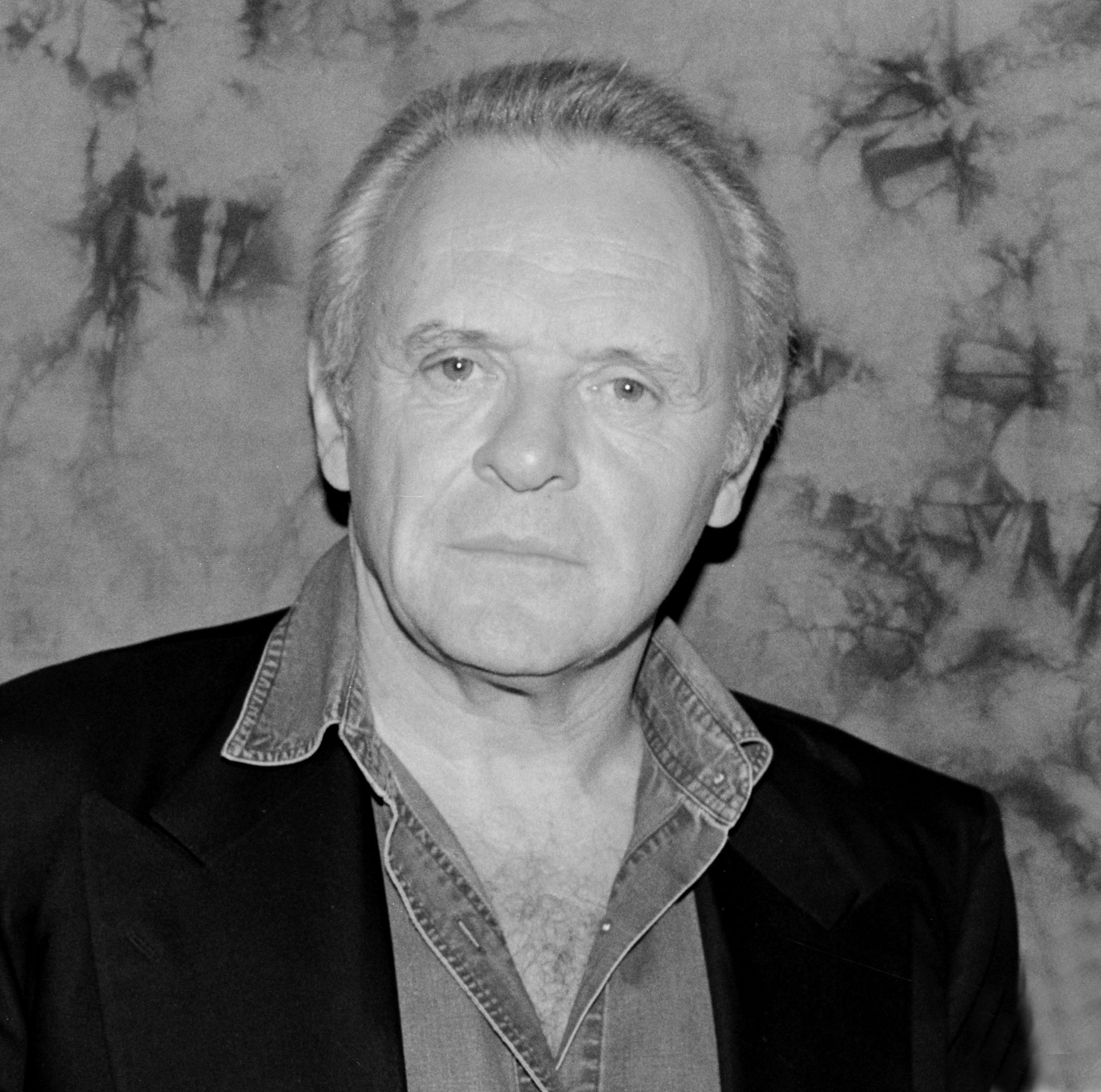 For over 40 years the HFPA has recorded famous and celebrated actresses, actors and filmmakers. The world's largest collection of its kind - over 10,000  items - is now in the Academy of Motion Pictures Arts & Sciences Margaret Herrick Library. In this excerpt from our archives from 1996 - when he was nominated for portraying Richard Nixon in director Oliver Stine's Nixon - Sir Anthony Hopkins reflects on the perils of fame, and how to deal with them.

“I can remember back when I was a real jerk when I was so full of my self-importance when I was doing a lot of big television things back in the 1970s. I’d been through a painful marriage and I was working steadily. I was touted as the next hot young actor and all that and I started believing it. And I got embarrassed by it. I remember getting angry with someone over something so slight and my wife said, stop it! Stop it, it’s not important. And I remember that and it hurt, it stung.

I’ve seen actors behaving like complete idiots and I’ve done it myself.  Now if I see actors who are doing that sort of thing because they’re on drugs or alcohol, I can understand and have compassion and sympathy. Still, a pain in the neck.

If you’re famous and well off, it’s a very powerful temptation to want people to be around you, to want people to be listeners and court jesters. You see it sometimes in Hollywood where entertainers have a retinue of people around them who laugh at all their jokes. Well, that’s fine if that’s the way they can function, but I think it must be so embarrassing because you don’t know who your real friends are anymore. If you’re going to the  Oscars or into a hotel and people are asking for autographs and all that, what’s the point of being standoffish with people? They’re paying to see you.  It’s not that I’m  trying to impress you with how modest I am, it’s an embarrassment to be an egomaniac because finally acting is not about discovering a cure for disease, it’s acting!”