by Jack Tewksbury April 30, 2020
Share on FacebookShare on TwitterShare on PinterestCopy URL 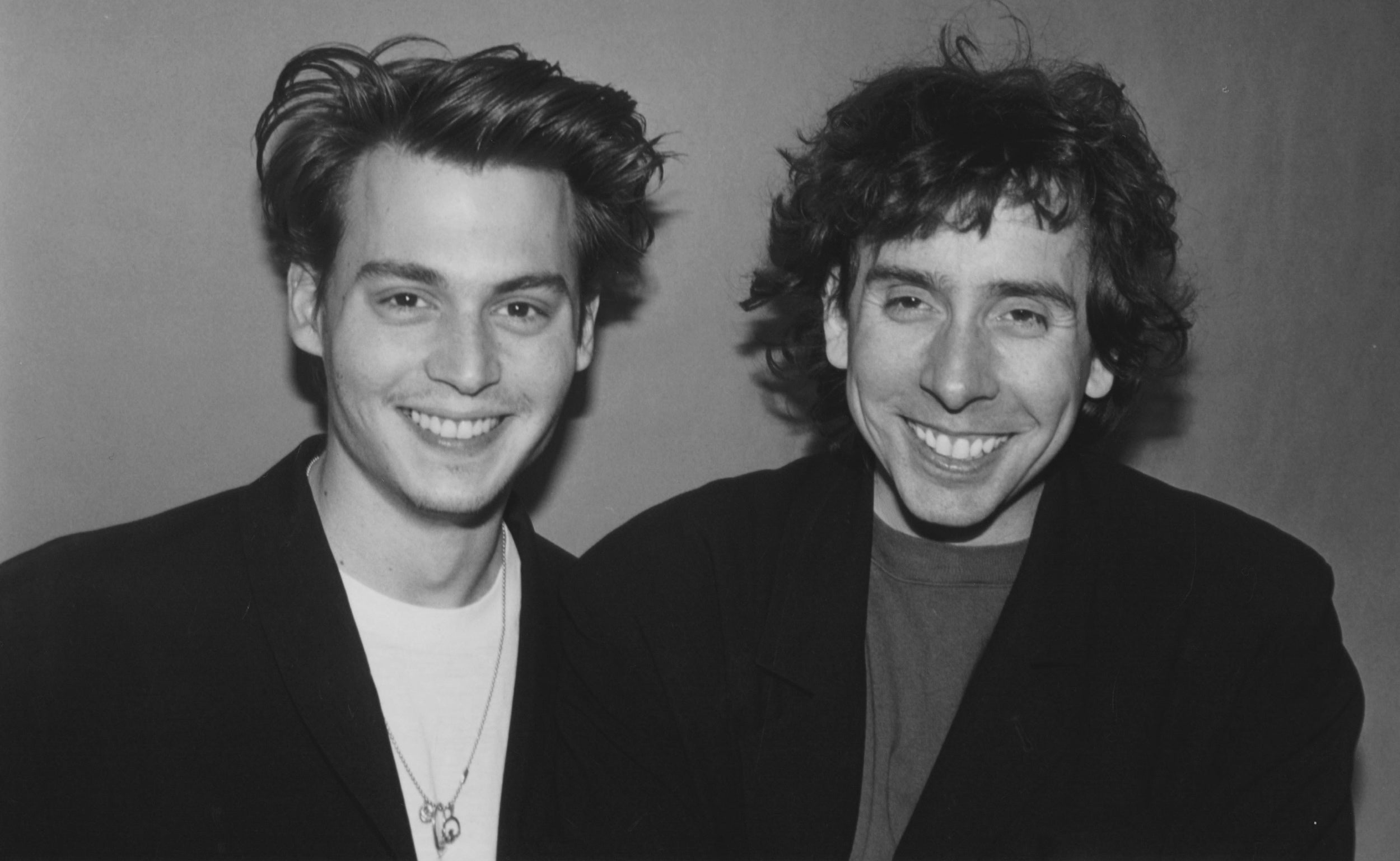 For over 40 years the HFPA has recorded famous and celebrated actresses, actors, and filmmakers. The world's largest collection of its kind - over 10,000  items - is now in the Academy of Motion Pictures Arts & Sciences Margaret Herrick Library.

In 1990, Tim Burton worked for the first time with an actor that would become his signature - Johnny Depp - in one of his most acclaimed pictures - Edward Scissorhands. In this excerpt from that pivotal year, they talk about the making of what Burton called "a dark fairy tale".

"Edward Scissorhands is one of those classic fairytale characters who was at odds with himself. Who feels a  certain way but comes across another way. Who is both creative and destructive. It’s that dilemma of the two sides of your personality. It seems to be fairly universal, the whole thing of being at odds with yourself, the dilemma again of creative versus destructive, of wanting to touch but can’t ... the feeling that you want to communicate but can’t. It goes back to that very simple, classic King Midas or any of those kinds of creations that deal with that same sort of feeling."

“When Tim and I first started talking about the character, how coming from that gothic castle and living in darkness for such a long time,  seeing the neighborhood for the first time,  finding everything ... The simplest thing incredibly beautiful like grapes, just finding them fascinating. You know, and just the purity of the character. Everything was absolutely fresh and new and just kind of like a child, like a child with open eyes, you know, to the world.  But then things change, like in life itself. And his life goes darker again.”