by Jack Tewksbury December 6, 2018
Share on FacebookShare on TwitterShare on PinterestCopy URL 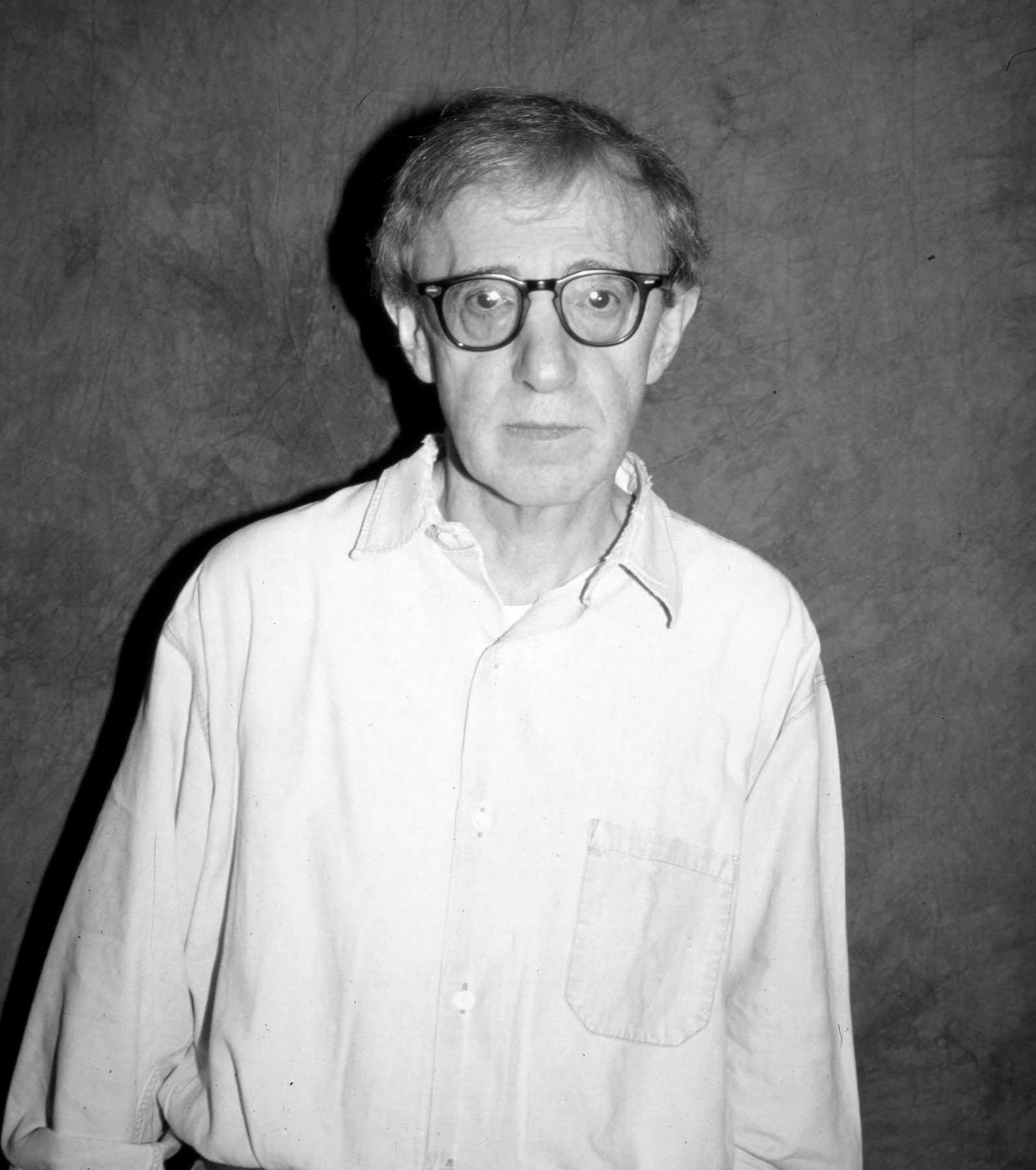 In this excerpt from our archives, Golden Globe winner and Cecil B. deMille award recipient Woody Allen talks about the cinematic allure of a life of crime, in a period - the 1990s- when many of his films featured professional and amateur crooks, from Crimes and Misdemeanors to, well, Small Time Crooks.

I grew up in a culture with a very glamorous perspective on criminals, movies like The Godfather. Nothing has more excitement, love, and adventure than that family and they're all for each other and they're all beautiful. Whether they're the Mafia, Jesse James or Dillinger, these are very romantic figures to Americans of my generation.

At one point I thought I'd like to work in the FBI or be a private detective, but the rackets seemed more appealing - no salesman's job for me. I had already been thrown out of NYU. So crime didn't seem like a bad idea.

I would steal cash because cash is the simplest way to go. You don't have to fence anything. You don't get stuck with a Rembrandt or the Hope Diamond. You know, when you have cash, you're on your way to where you're going.

But I didn't have what it takes to be a career criminal. I'm just too damn nervous. I'm afraid of flying - how could I run away with the money?

I have other fears too. I'm claustrophobic. I don't go through tunnels.

My most disconcerting thing is that I'm an alarmist, which is being different than a hypochondriac. If I have a pain in my finger, I do have the pain. I'm not someone imagining the pain but I think that it's a  brain tumor.  I immediately cut to the most alarming possibility or even impossibility that it could be and that causes me a lot of suffering.

When I wake up in the morning with a sore throat, I think I have throat cancer and it never occurs to me for one minute that it's anything less than fatal. Do you think the rackets have health insurance?"