Our Nominees: Best Performance By An Actress In A Television Series-Drama

by Meher Tatna December 30, 2016
Share on FacebookShare on TwitterShare on PinterestCopy URL 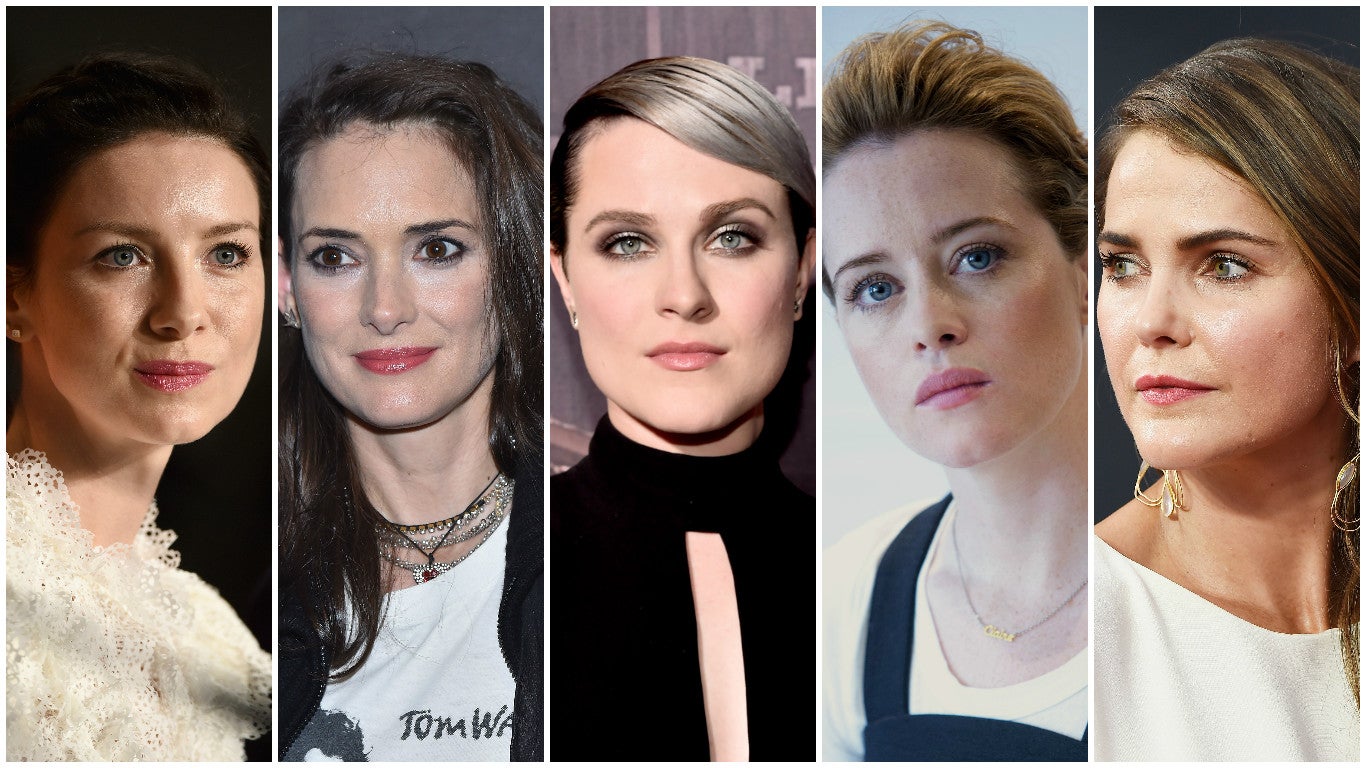 Caitriona Balfe, Outlander. "This was the biggest thing I’ve ever done so it was quite daunting in the beginning.  The big challenge with playing fantasy is that you have to make it truthful and make the audience believe that that’s actually real and could be possible.” Caitriona Balfe is talking to us about Claire, the nurse she plays in the Starz series Outlander, for which she just won her second Golden Globe nomination.  Based on the time-travel bestsellers by Diana Gabaldon, the show has been renewed for a third and fourth season.  The story begins in 1945 when Claire and her husband Frank are on holiday in Inverness, Scotland, but Claire travels back in time to the 18th century after a mystical experience at the standing stones at Craigh na Dun.  Rescued by a band of Scotsmen led by Jamie Fraser (Sam Heughan) after being attacked by a Redcoat who is the exact double of the husband she left behind, she has to live with them and eventually finds romance and adventure with Jamie, even as she tries to find her way back to the 20th century.

Claire Foy, The Crown. Claire Foy receives her first Golden Globe nomination for her role as Elizabeth, first as princess and then as queen of England, in The Crown, Netflix series chronicling the lives of the British royal family.  Costing more than $100 million for its first season, the show takes us into the lives of the Windsors, portraying them as real people who contend with relationships, love, loss and heartbreak just like the rest of us, despite the palaces they live in, the wealth that surrounds them and the pedestal they are placed upon by the subjects they serve.  Foy had this to say about playing her role, “There were definitely moments where I went, this is sort of an odd thing to be doing.  When you come out of the accent and suddenly realize that it’s so out of my normal life.  It’s a bit ludicrous, really.  I don’t come from a long line of aristocracy.  I am a commoner, I am definitely a massive commoner.”

Keri Russell, The Americans. Keri Russel, who plays a Soviet agent in The Americans, muses on whether she’d be a good spy.  “I’m literally the worst liar of all time.  Although maybe I would be, only because I’m very normal and nice and people would be like, oh, she’s not up to anything.  See that girl?  She’s so boring, yeah.”   The Americans tells the story of two KGB agents, forced into marriage by the agency, who live in Virginia with their two American-born children, and is set in the 1980’s at the height of the Cold War.  The Jennings’ are resourceful killers and master seducers, but the show is as much about family dynamics as it is about espionage and has completed four seasons, with a renewal for a final two on FX.  Russell wins her first Globe nomination for playing Elizabeth Jennings; she was a previous winner for Felicity.

Winona Ryder, Stranger Things. As the distraught mother of a missing boy in the fictional town of Hawkins, Indiana, Winona Ryder has one of the best roles of her career in the Netflix series Stranger Things, receiving her third Golden Globe nomination.  She had previously won as best supporting actress in 1994 for The Age of Innocence.  This is her first time in a television series, and the horror/supernatural genre is one she had never tried.  “As I get older as an actress, I want to try new things,” she told us.  “It was also an opportunity to play my age, which was nice.  I found her to be very human and very flawed, but very real.”  The show deals with government experiments, a telekinetic character and parallel universes, and has been a real fan favorite, being the third most watched series on Netflix.

Evan Rachel Wood, Westworld. In her role as the android Dolores in the HBO series Westworld, Evan Rachel Wood had to figure out how to appear human while subtly suggesting her character’s robotic existence.  “The hosts are so human,” she explained to the HFPA.  “Finding those little moments to take you out of that was really interesting.  The tiny shifts or the blink that may be slightly off . . . we would have to ask questions like, do I sweat? Do I squint when the sun is bright?”  The series is based on the 1973 movie of the same name, but the action is limited to one Western-themed amusement park whose hosts accommodate the wildest wishes of their guests.  No fantasy is too far out to fulfill, and violence and death are taken in stride.  This is the third Golden Globe nomination for Wood. 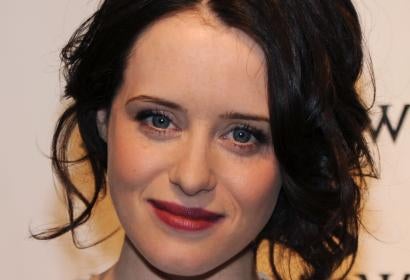 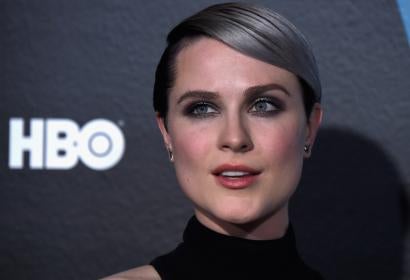