by Meher Tatna June 26, 2020
Share on FacebookShare on TwitterShare on PinterestCopy URL 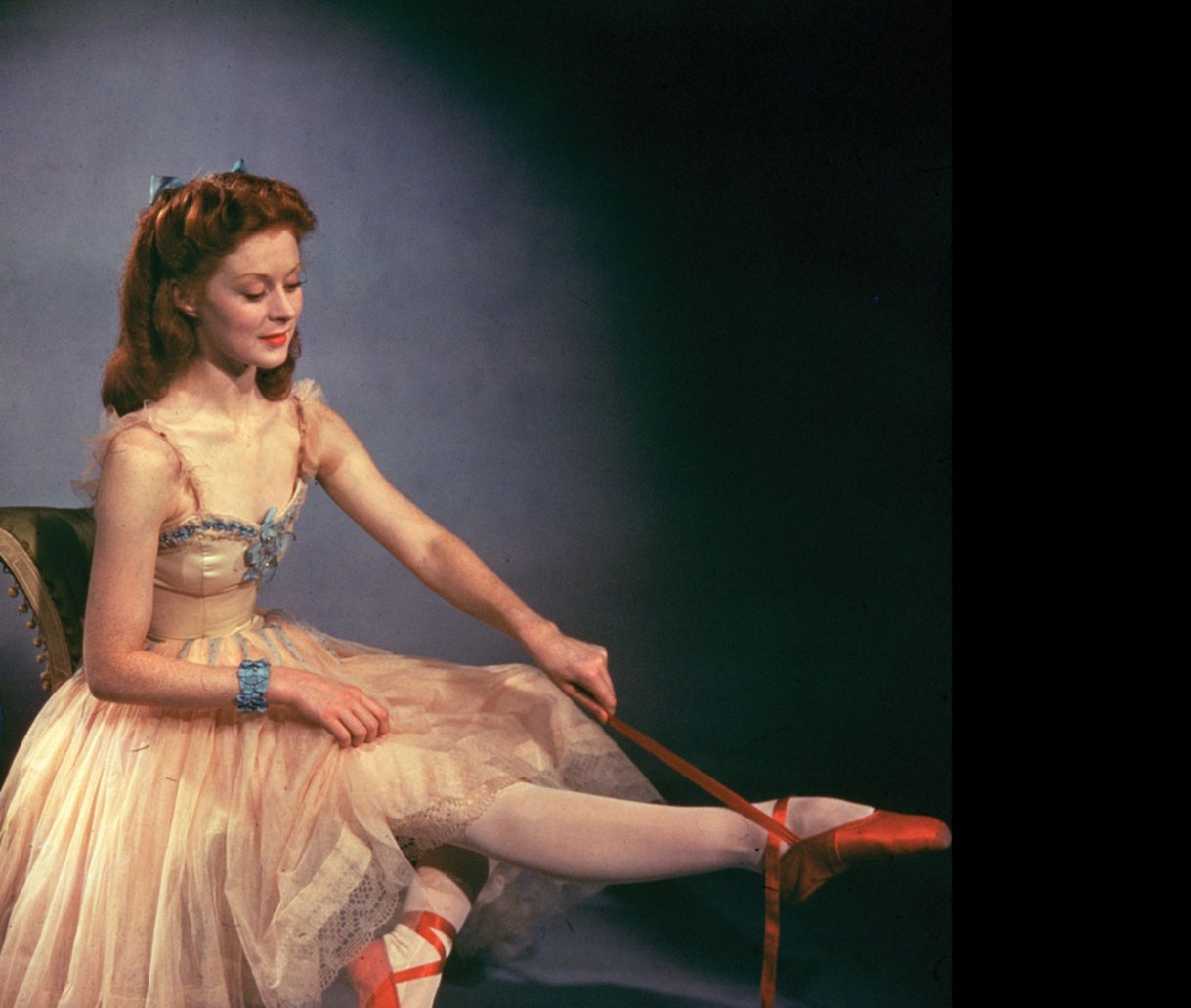 In 2017, the Hollywood Foreign Press Association asked Christopher Nolan to choose a film that the HFPA helped restore for a screening to celebrate our 75th anniversary.  His choice was The Red Shoes. At his introduction of the film at the Egyptian Theater, he said, “The restoration of a film like The Red Shoes is only possible thanks to the pioneering work of organizations like the one set up by Marty.” He was referring to Martin Scorsese and the Film Foundation on whose board he serves. “You need money, you need support. And the HFPA has been one of the most important backers of his work for decades.”

It is no surprise that The Red Shoes was his choice. It is regarded as one of the best films of the partnership of Michael Powell and Emeric Pressburger who wrote, directed, and produced it. It was voted the ninth greatest British film of all time by the British Film Institute in 1999.

The restored version was first screened at the Cannes Film Festival in 2009 after three years of painstaking effort. Robert Gitt, Preservation Officer at the UCLA Film & Television Archive explained the process in a booklet distributed at the Cannes premiere. 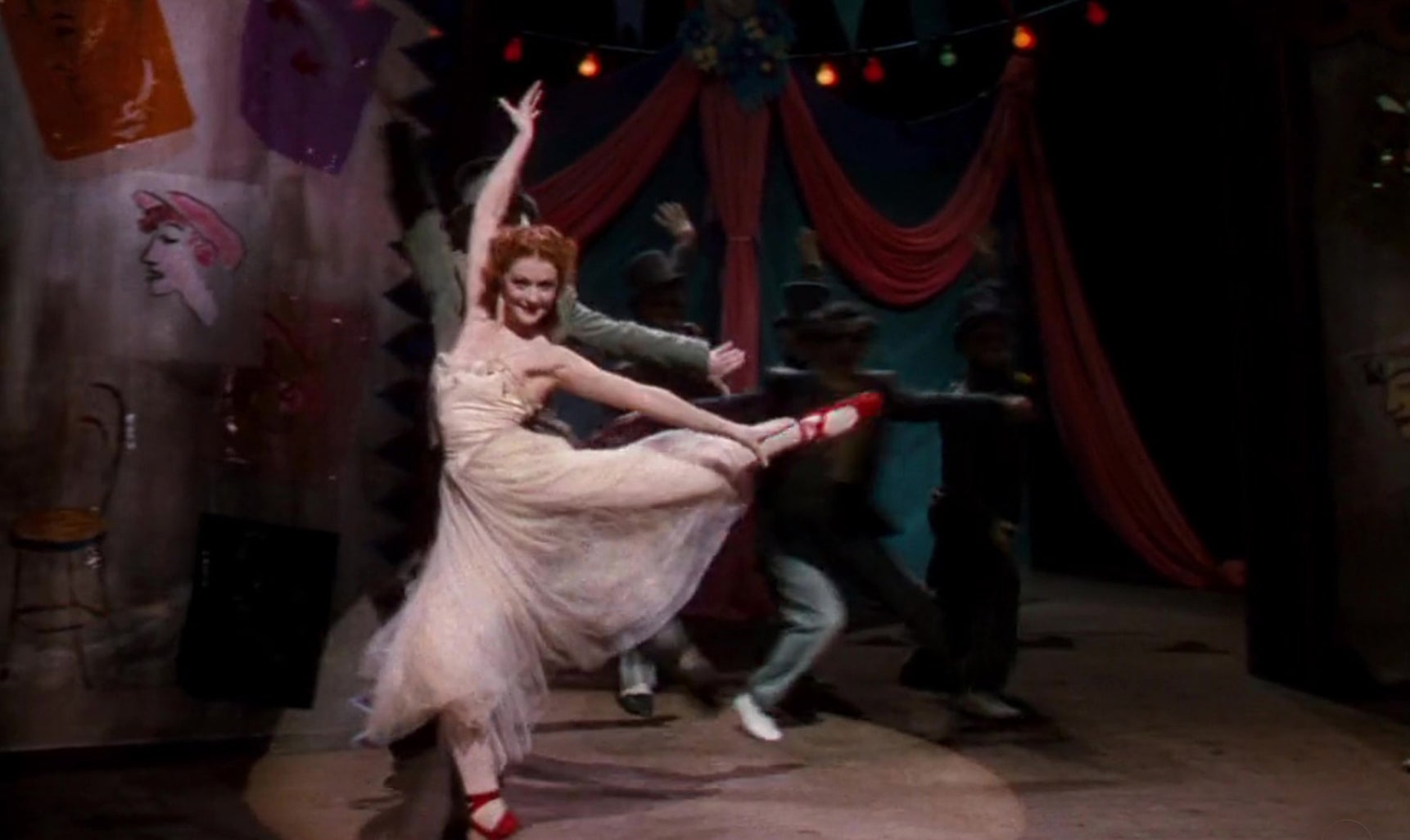 Here’s how he described the shape of the film when he received it. “We were provided access to over two hundred reels of 35mm nitrate and acetate materials, including vintage Technicolor dye transfer prints, nitrate and acetate protection master positive copies, original soundtrack elements, and – most important of all – the still extant three-strip Technicolor camera negatives. For quality reasons, we chose these original negatives as our starting point even though they were afflicted with a daunting number of problems: 65% of the film had bad color fringing caused by differential shrinkage and sometimes by misadjustment of the camera during shooting; 176 shots contained color flickering, mottling and “breathing” because of uneven development and chemical staining; 70 sequences contained harsh optical effects with excessive contrast; and throughout there were thousands of visible red, blue and green specks caused by embedded dirt and scratches. Worst of all, mold had attacked every reel and begun to eat away the emulsion, leaving behind thousands of visible tiny cracks and fissures.”

579,000 individual frames were scanned directly from the three-strip camera negatives. Removal of the mold required the hand-cleaning of the negative frame by frame. The dirt and scratches had to be repaired, color correction and contrast issues had to be solved. The shrinkage had to be corrected so that it no longer looked like a 3-D movie without glasses. 4K resolution was employed at every stage of the digital picture restoration work, including the soundtrack, to remove “pops, thumps, crackles, and excessive background hiss.”

After watching the restored film, the New Yorker’s critic Anthony Lane wrote: “A blindingly rich and refulgent print ... you will not just be seeing an old film made new; you will have your vision restored.”

The story of the film is based on a Hans Christian Anderson fairy tale about a dancer who wears magic ballet shoes that force her to dance until she dies. Norma Shearer plays Victoria Page, a ballerina with the Ballet Lermontov. The company is run by Boris Lermontov, an autocratic impresario played by Anton Walbrook, a character based on Sergei Diaghilev of the Ballets Russes. Marius Goring is Julian Craster, a composer who has a romance with Victoria. Victoria finds her dedication to her art tested by her romance until she is forced to choose between love and career.

In 1948, when the film premiered, post-war films were primarily concerned with realism. Therefore, the heightened reality of the story was something that audiences rarely saw. Also, the film was filmed by cinematographer Jack Cardiff in spectacular Technicolor, and its visual beauty enhanced the heartbreak of Victoria’s yearning for her lover but still longing for her art. After all, when she was asked by Lermontov early in the film, “Why do you want to dance?” she answers, “Why do you want to live?” That answer comes back to bite her when Lermontov tells her later, “The dancer who relies on the comforts of human love will never be a great dancer. Never.” The sacrifices that artists make for their art is at the heart of the film.

The highlight of the film is a 17-minute dance sequence in which the Anderson tale is interwoven with the conflicted love story of the ballerina, and includes manifestations of hallucinations from the dancer’s splintered mind. It took six weeks to shoot.

Not only was it unheard of to break up the narrative of a film by such a long sequence, but the filmmakers also insisted on using a real ballet dancer for the lead role instead of a movie star. Shearer, from the Sadler’s Wells Ballet company, got the part. Powell and Pressburger were flying high after the success of Black Narcissus, so they pretty much had carte blanche to do what they wanted. However, the financers cut £10,000 out of their salaries as the budget ballooned from £300,000 to £500,000 as they were convinced the film would never make money. Powell wrote many years after, “Twenty years later, when The Red Shoes was one of the top-grossing box-office films of all time and was included in Variety’s ‘Golden Fifty,’ we were glad to have made the sacrifice.” The film received the Golden Globe for Best Score and the Oscar for Best Score and Best Art Direction. It made over $5 million at the box office, the first British film to ever do so.

In The Red Shoes Revisited, Adrienne L. McLean writes that Shearer declined the role at first, afraid it would hurt her ballet career. She quotes Shearer as saying: “Red Shoes was the last thing I wanted to do. I fought for a year to get away from that film, and I couldn't shake the director off.” After the success of the film, she gave up the ballet corps voluntarily in order to continue acting and had a successful Hollywood career.

The film premiered at the Bijou Theater in New York City in 1948, and ran for two years, earning $2.2 million in the US alone.

A Broadway adaptation based on the film opened in 1993 at the Gershwin Theater; it was directed by Stanley Donen with music by Jule Styne and book and lyrics by Marsha Norman. A ballet based on the film, choreographed by Matthew Bourne, opened in London in 2016. 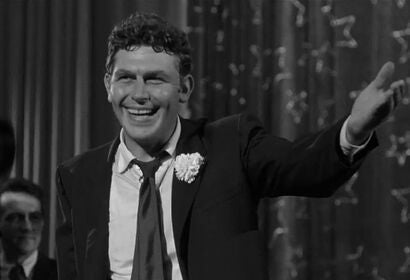 Interviews
HFPA in Conversation: Zoë Kravitz - Figuring Out What Love Is
June 26, 2020
Industry
Forgotten Hollywood: The Bittersweet Life of Anna May Wong
June 26, 2020