by Paz Mata October 28, 2019
Share on FacebookShare on TwitterShare on PinterestCopy URL

Kim Ki-taek is the patriarch of the Kim family, a clan whose members are unemployed and live poorly in their humble Seoul home, dodging precarious jobs and stealing Wi-Fi from their neighbor. His luck changes when his son gets, with questionable methods, a position as an English tutor at the house of a wealthy family: the Parks. As the confidence of his employers is gained, the boy gets the rest of his relatives to work in the luxurious mansion, forging a series of uncontrollable events with unforeseeable consequences. This is the story of Parasite, a story that recounts the relationship between two families at the antipodes of the social pyramid - for many, this is Bong Joon-ho’s (The Host, Snowpiercer, Okja) best film.

Bong Joon-ho (Daegu, S. Korea, 1969), the most international of Korea’s filmmakers, has directed an unclassifiable mix of genres, from black comedy to suspense, through social drama. In all of them, he has reflected on human relations at a time when inequalities and economic polarization have led to a class gap. “The Kim family are completely normal, capable, smart people, they are not lazy losers. But the sad reality is that they don’t have jobs. That’s the current state, not only in Korea but in countries all over the world,” explains the filmmaker.

With a twisted sense of humor (and a considerable dose of violence) the most ambitious work to date of Joon-ho’s career, won the coveted Palme d'Or at the last Cannes Film Festival, blazing, afterward, through the international film festivals’ circuit, where the film encountered a similar response. “I think in the end, it’s because the story about the rich and poor is very universal. So, after screening this film in many countries, the conclusion that I came to, is that currently we live in this one giant nation of capitalism. Capitalism just surrounds us in our daily life,” reflects Joon-ho.

Song Kang-ho (A Taxi Driver), the director’s fetish actor; Cho Yeo-jeong (The Target); Park So-dam (Missing) and Choi Woo-shik (Train to Busan), lead the cast of this film that offers surprises and a fun, sad and scary experience in equal measure. 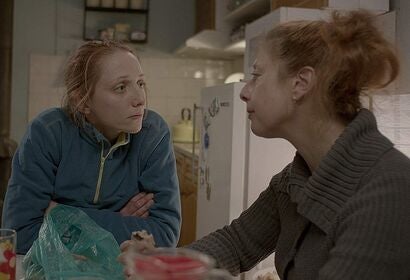 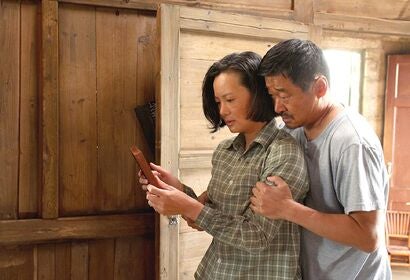 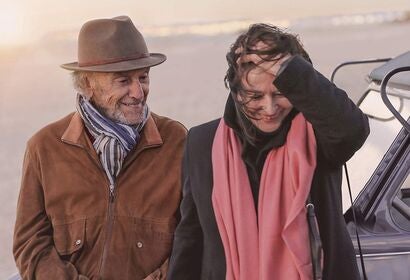