by Armando Gallo July 4, 2017
Share on FacebookShare on TwitterShare on PinterestCopy URL 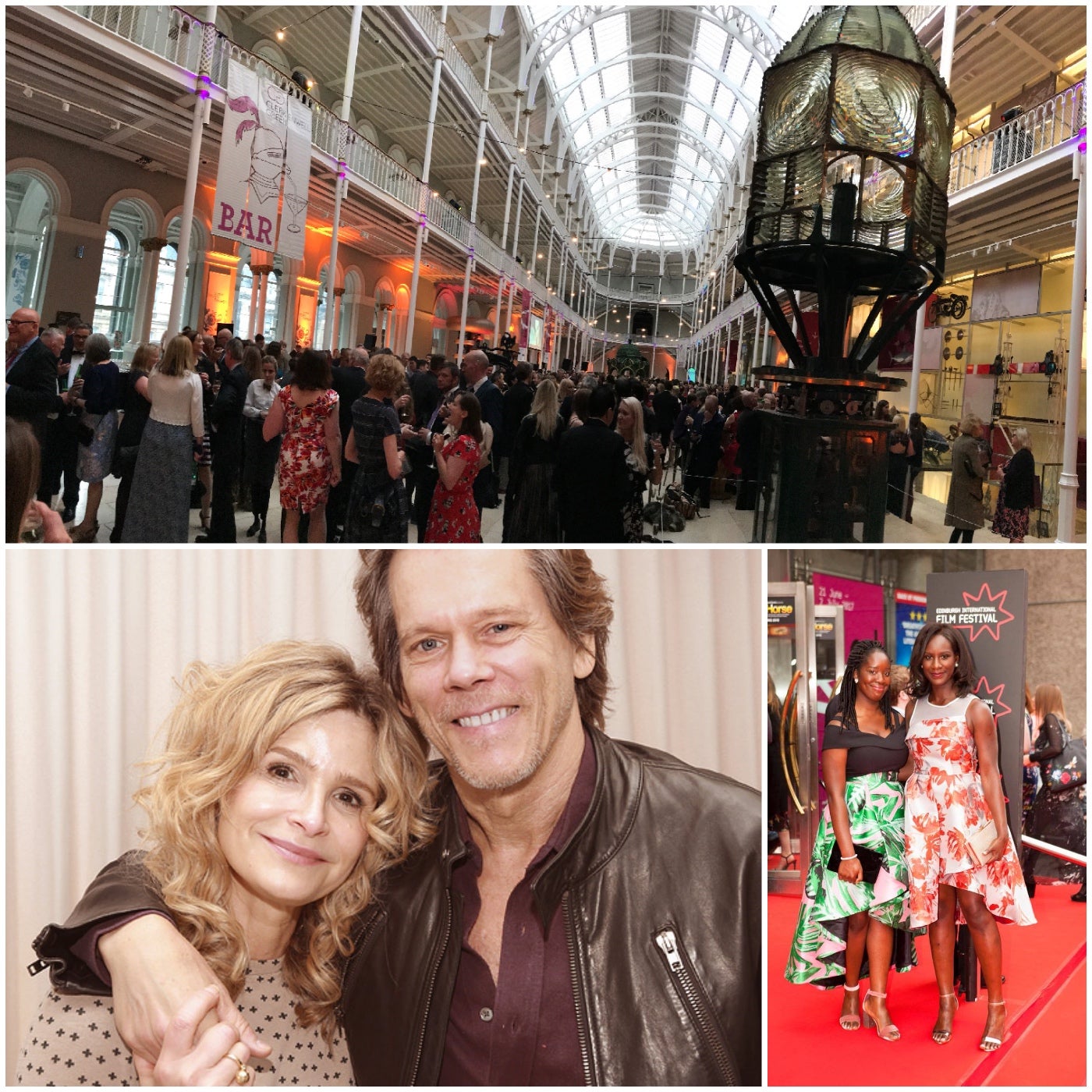 The prestigious Edinburgh International Film Festival is the oldest film festival in the world, but after spending a week there we can say that it is one of the coolest, charming and most pleasant film festivals around.  151 features from 46 countries screened at this year’s edition of the festival, between featrures, shorts and documentaries, with God’s Own Country , written and directed by actor Francis Lee, opening the event on June 21. Country is a directorial debut by Francis, part of an interesting trend in this year’s EIFF - many famous actors came to the festival as writer, director or both: Stanley Tucci with Final Portrait; Kyra Sedgwick with Story of a Girl; and Danny Huston with The Last Photograph. Francis Lee won the prestigious Michael Powell Award for Best British Film. Emily Beecham won as best actress for her role in Daphne, together with Anne Reid for work in Romans and Kaleidoscope. Best international film feature went to the Bulgarian Glory directed by Kristina Grozeva and Peter Valchanov.

One of the powerful 1745 An Untold Story of Slavery, directed by Gordon Napier and written and acted by the African-Scottish sisters Morayo and Moyo Akandé received the Jury Special Mention. 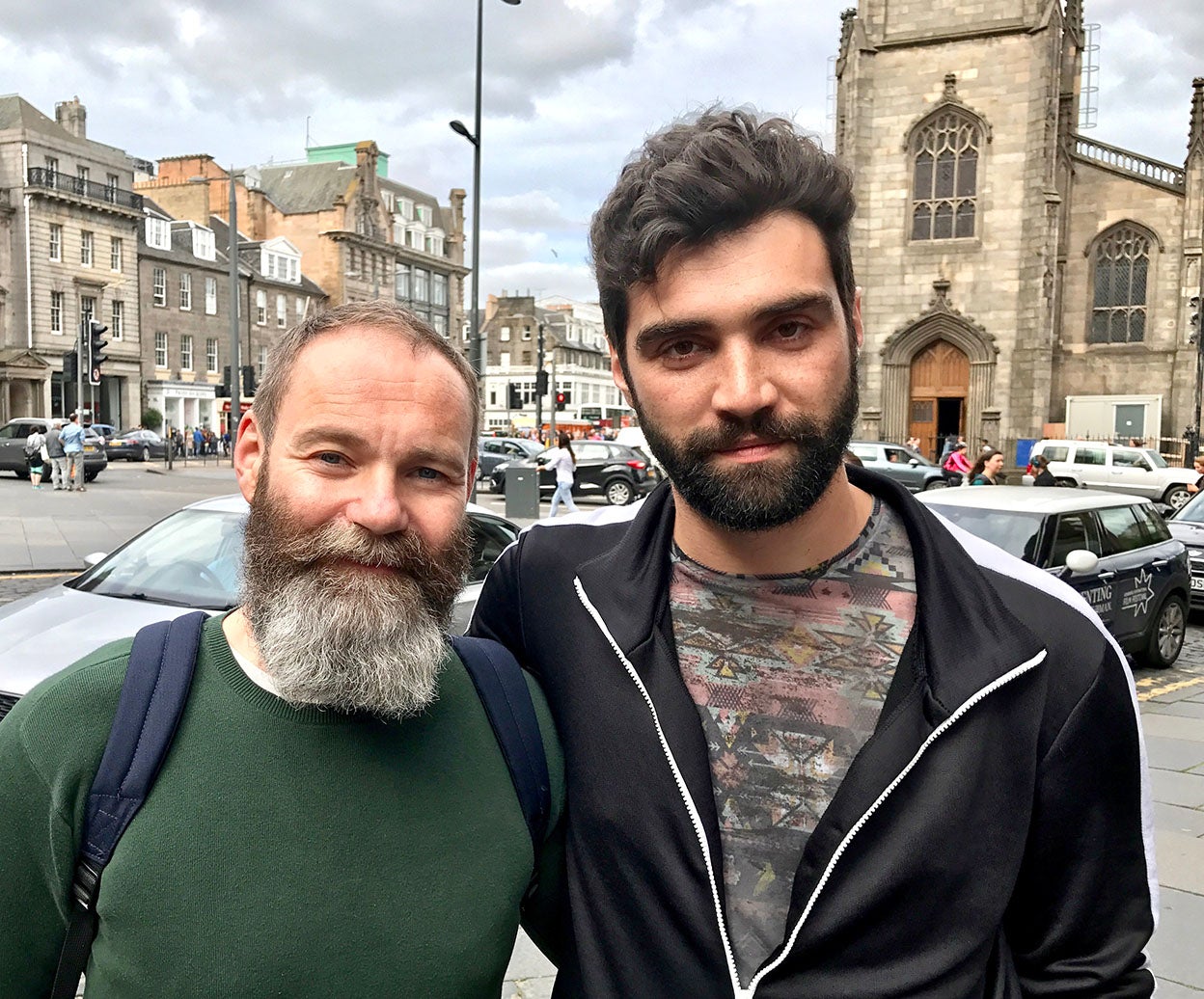 We met festival winner Francis Lee, and asked him why he left acting and how he went on to write and direct God’s Own Country. “I gave up acting five years ago. I felt that it wasn’t working for me, but I always wrote and wanted to tell stories in a visual way”, he said.  “I went to work in a scrapyard and I self financed some short stories and I kept on writing this film.  I wanted to see a story I hadn’t seen before, that depicted a world and a place I was from. And I had to be very truthful, emotionally and physically, and even down to the farming stuff–because my dad is a sheep farmer ten minutes down the road from where I live now. So that kept me rigorous about the truth of that life. “

The story of the movie revolves around a difficult relationship between two young men in the bleak farmland of rural Yorkshire during spring lambing season. Quick comparisons to Ang Lee’s Brokeback Mountain are maybe inevitable but unfair because here we are in the presence of a very different exploration of hope and kindness.

“I grew up on the Pennines in Yorkshire” says Francis. “I did escape when I was 20, because I wanted to be an actor and I moved to London. I had felt very isolated in Yorkshire, geographically and emotionally, a little bit like Johnny…”

Johnny (Josh O’Connor) is a young Yorkshire man, whose dour life is shaken when Romanian migrant Gheorghe (Alec Secareanu) arrives for a week of seasonal work.

Alec Secareanu’s compelling screen presence is probably the secret weapon of the success of this movie. We met for an interview at the bar of The Caledonian hotel where Alec was staying, but moved quickly to an ancient churchyard close-by.

“I wanted to become an actor when I was 11 years old”, Alec says. “My parents were totally against. They are from a family of engineers and they wanted all their kids to follow in their footsteps. I love everything about the visual arts. I didn’t act in many movies, but I worked in lots of productions covering all aspects. I was one of 40 or 50 Romanian actors that answered this casting call for Francis movie. Apparently, I reached the final with another Romanian actor and we both flew to London to do a screen test with Josh and I was lucky to get in. I know many better actors than me, so I have to consider myself lucky to be part of this amazing movie.”

Preparation for the role came courtesy of Francis’ extensive pre-production work and clear vision. “Francis wrote a very detailed script”, Alec said.  “I never read a script like this and that was what interested me. When we met, he developed a backstory with me for my character for three months before shooting. Then he sent me to work in his father’s farm for two weeks, while Josh was working in another farm nearby. The film was shot in chronological order and the second time that I met Josh, after that initial screen test, was when he was Johnny; and when I met him I was Gheorghe. “

Alec Secareanu is ready to explore wider opportunities – he will be in Los Angeles soon, “for interviews as the movie has been picked up for an American release in the Fall”, he says. “I am looking forward to meet some new people. Working in Hollywood is another dream. But I feel that I am dreaming right now. I am so proud of this movie.” 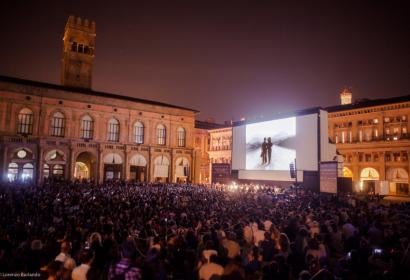