by Tina Jøhnk Christensen December 11, 2019
Share on FacebookShare on TwitterShare on PinterestCopy URL 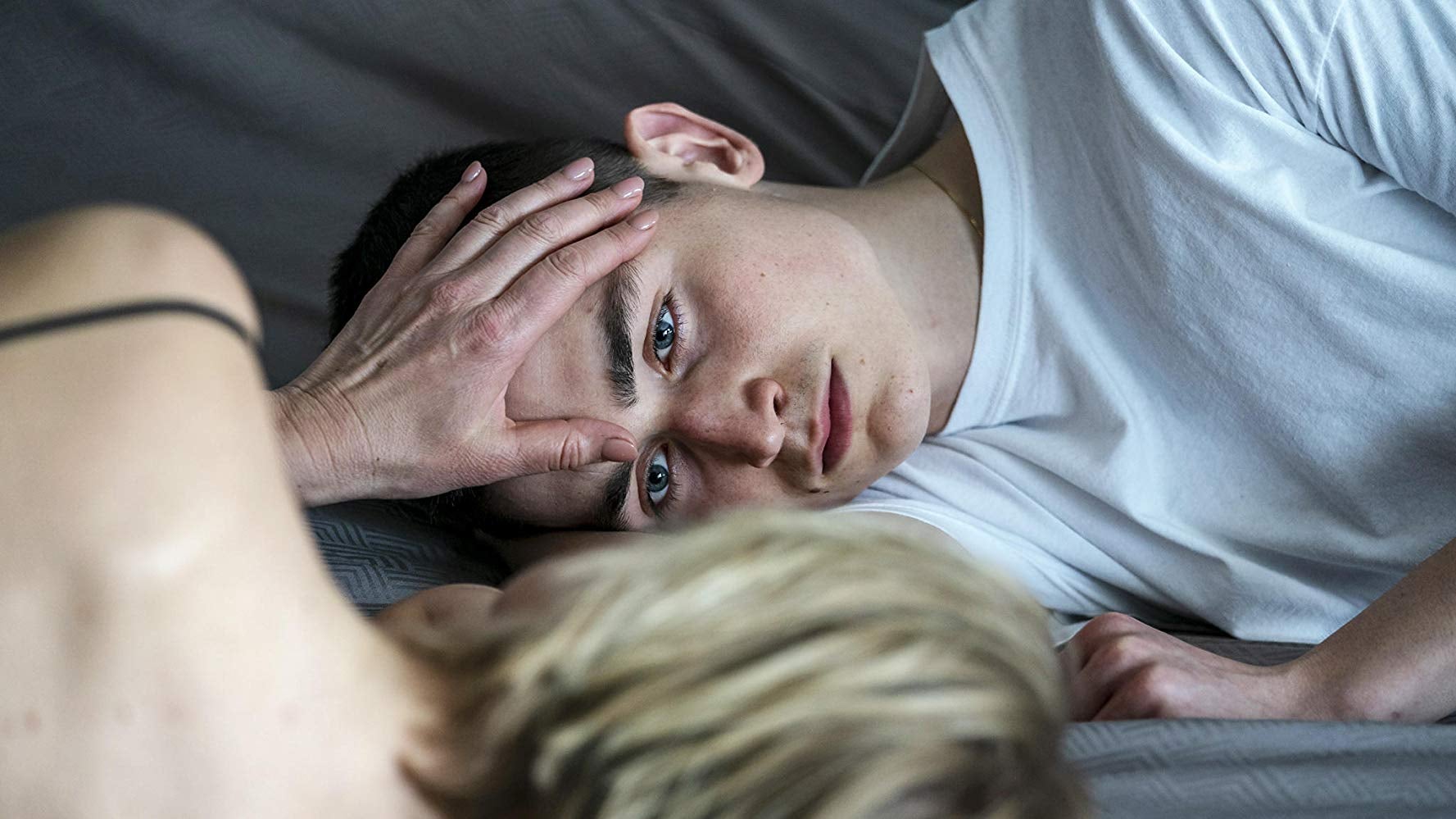 Trine Dyrholm and Gustav Lindh in Queen of Hearts (2019)

How would we judge a middle-aged woman who has a sexual relationship with her 17-year-old stepson? This is the question that director May el-Toukhy and her co-writer Maren Louise Kaehne force us to face in Queen of Hearts.

Anne (Trine Dyrholm) is an attorney who advocates for children victims of abuse. She lives a seemingly happy life with her physician husband Peter (Magnus Krepper) and their young daughters Frida and Fanny in an upper-middle-class villa in suburban Denmark. When Peter’s older son from a previous relationship, the troubled Gustav (Gustav Lindh), moves into the family home, Anne seduces him and initiates a sexual relationship with him.

“She comes from a broken home,” explains May el-Toukhy about Anne’s actions. “But Trine and I did not decide on one truth about her past, because Trine needed her own images in order to create the character – and I used mine.” The film does not let the audience off the hook. El-Toykhy shows the audience exactly what Anne does to and with Gustav and the sex scenes are very graphic. We see a lawyer, who makes a living defending abuse victims abuse her own stepson.

“It was vital for me to show the brutality of this relationship,” says el-Toykhy. “We have a tendency to over-romanticize the relationship between older women and younger men. I wanted to make the audience complicit. It serves the story, I think.” Anne seems to be very idealistic and she fights compassionately for the children, who have been abused. This makes her motivation to initiate a relationship with her stepson even more incomprehensible and complex. “She has high ethics and morals,” says Trine Dyrholm about her character. “But then throughout the film, she uses her professional abilities in the wrong way. She knows the system and she knows how to use it to her own advantage. I do not think she is a coldhearted woman though. I think she is lonely and longing for something even though I think she loves her husband and her children.” However, as the film progresses, it becomes harder and harder to understand and sympathize with Anne’s actions.

“It is about power and abuse of power and manipulation,” adds Trine Dyrholm. “It is about the way that she manipulates her husband and Gustav and probably without knowing it before it is too late.” 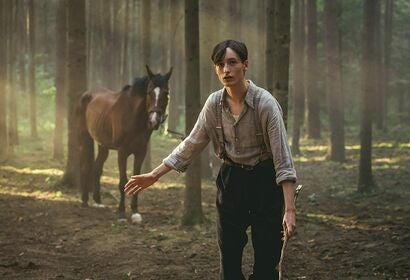