Radio with Pictures: The Rise of Television

by Noël de Souza November 16, 2020
Share on FacebookShare on TwitterShare on PinterestCopy URL 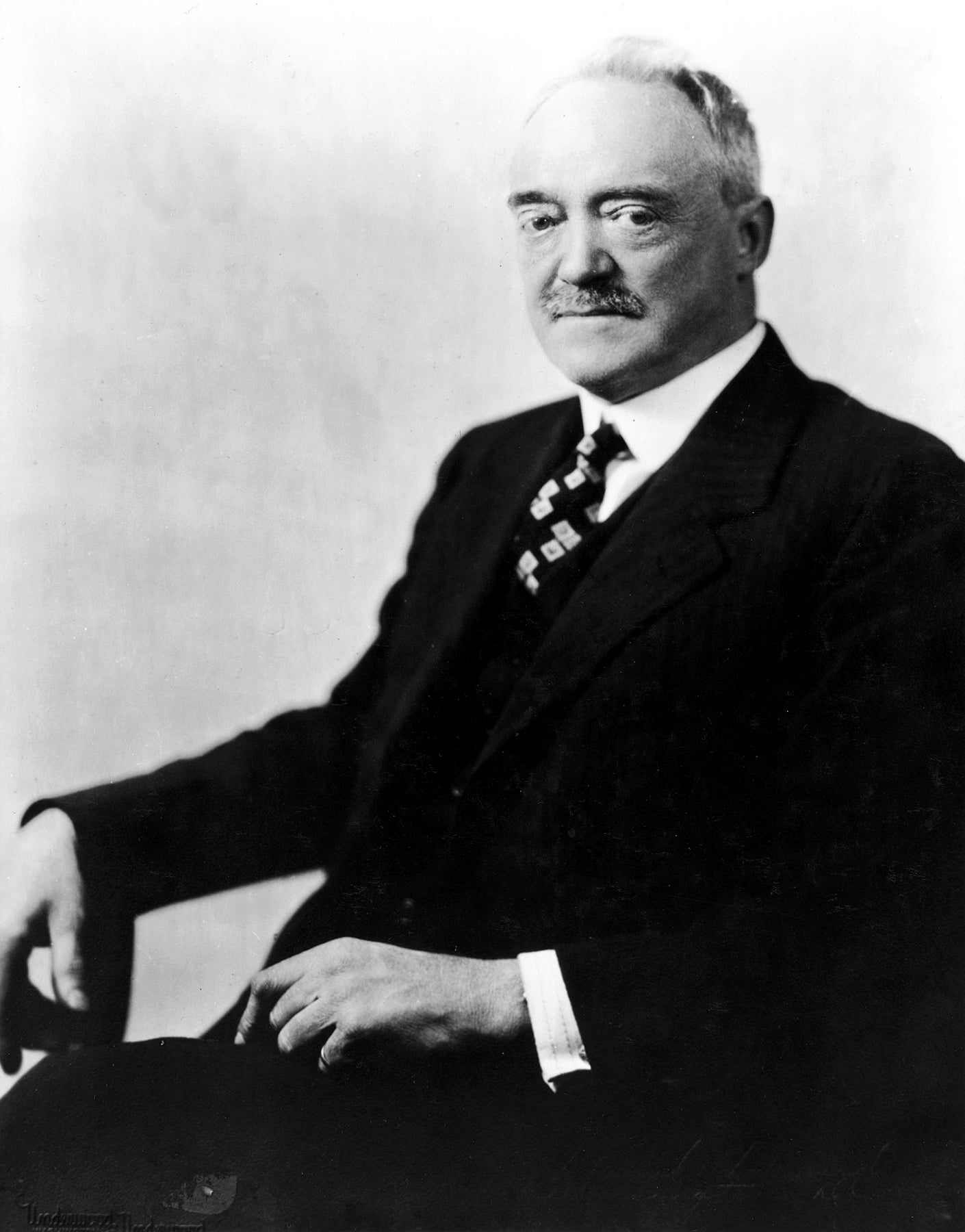 Before the idea of Hollywood, a small town in Indiana was the first to experience the magic of motion pictures in the United States. On June 6, 1894 inventor Charles Francis Jenkins created history by projecting a filmed motion picture by way of reeled film and electric light before a live audience. Several years later, on June 13, 1925, Charles Francis Jenkins demonstrated synchronized transmission of pictures and sound which led to the creation of the first station which began broadcasting with the new system named “radiovision” on July 2, 1928. W3XK was the first commercially licensed television station in the US, created by inventor Charles Francis Jenkins. The company broadcasted from the suburbs of Washington, D.C., and aired “radio movies” to the public five nights a week until 1932. 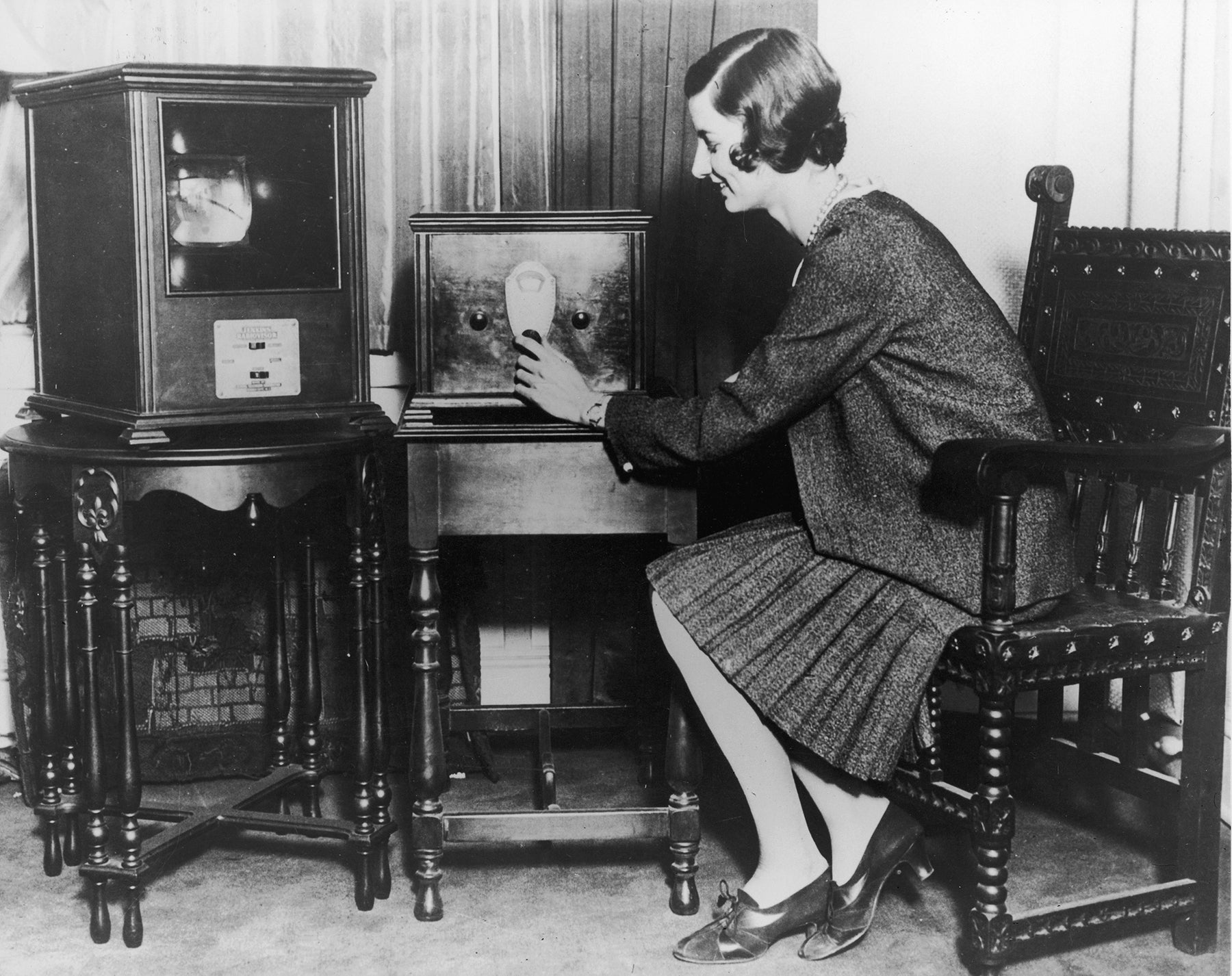 January 30, 1930: A woman smiles while turning the dial of an early television receiver, the Jenkins 'Model 200 Radiovision'.

DuMont Laboratories would soon follow with many early technical innovations, including the first consumer all-electronic television receiver, created in 1931 by Dr. Allen B. DuMont with only $1,000, and a laboratory in his basement. DuMont’s was one of the world's pioneer commercial television networks. Most early shows such as news, variety shows, old dramas, and comedy series were broadcast live and never recorded. Which is why most of them have been completely forgotten. These early attempts would give way to the rise of major networks like NBC, CBS, and ABC.

The National Broadcasting Company (NBC) was founded in 1926 by the Radio Corporation of America, whose parent company was General Electric. The build-up to this moment had taken several years, as RCA had experimented with having different stations broadcasting shared programs at the same time.  March 16, 1930, was the first day that the American audience witnessed the magic of a live opera performance transmitted via shortwave from Dresden Germany, and received by NBC in New York. Unfortunately, the reception was poor, and Americans only heard about twenty minutes of the opera, “Fidelio.” It was not until July 1, 1941, that NBC’s New York station aired Truth or Consequences with host Ralph Edwards which became the first commercial TV show for NBC. It was disrupted by WW II but returned to TV in 1950. Among the first breakout hits for NBC was Texaco Star Theatre, a television version of a popular radio variety show.

ABC, meanwhile, innovated the use of pre-taped radio programming at a time when the other networks relied heavily on live shows. Bandstand is still regarded as one of the most important shows in TV history. Running 37 seasons, 31 of which were hosted by Dick Clark, the show had an immense impact on youth music culture and inspired shows like Soul Train and, more recently, So You Think You Can Dance.

The Guiding Light proved to be an important show for the CBS line-up. It was considered the foundation for soap opera programming that continues even today. The Judy Splinters Show on CBS won the very first Emmy for the Most Outstanding Television Personality for Shirley Dinsdale, the ventriloquist who starred on the show with a puppet sidekick on the show. Suspense aired on CBS from 1949 to 1954. This anthology series was an adaptation of the radio programs of the same name. Broadcast live from New York, Suspense had a total of 6 seasons with 260 episodes hosted by Rex Marshall.

DuMont would initially run shows from Broadway. They were the first network to broadcast a feature film (Talk Fast, Mister) and the first network with a regular situation comedy Mary Kay and Johnny. DuMont also aired the first televised soap opera titled Faraway Hill which innovated the “Continued Next Week” (end-title card) and the first science fiction show, Captain Video and His Video Rangers. The network also broke ground with the first shows featuring minority leads like The Gallery of Madame Liu-Tsong starring Anna May Wong, and The Hazel Scott Show, a music program hosted by Trinidadian-born performer Hazel Scott, the first Black person with an American TV show.

The Golden Globes began awarding television awards in 1961 with the Comedy and Drama Casting Awards, adding Best Series in Drama and Comedy the following year. In 1970 the Supporting Actor categories were added and in 1971 Best Miniseries joined the fray. Today Globes are awarded in 12 TV categories, including the Carol Burnett Award for special contributions in television which was instituted in 2019.

The Academy of Television Arts & Sciences awards the Charles F. Jenkins Lifetime Achievement Award to engineers whose contributions have significantly affected the state of television technology and engineering. 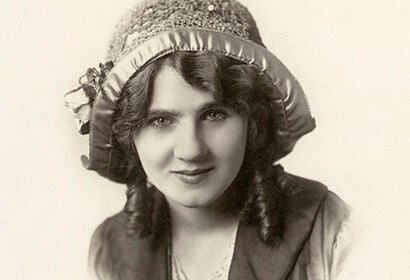 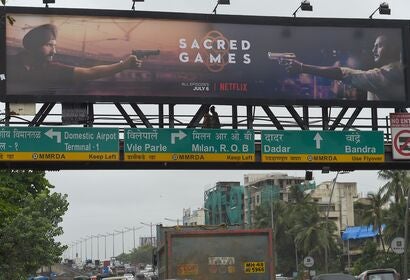 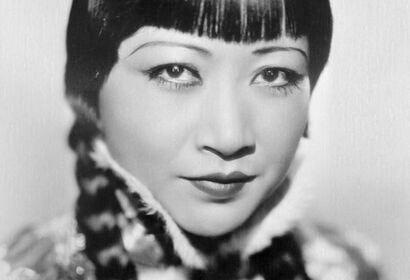