Ready for My deMille: Profiles in Excellence - Woody Allen, 2014

by Philip Berk March 16, 2020
Share on FacebookShare on TwitterShare on PinterestCopy URL 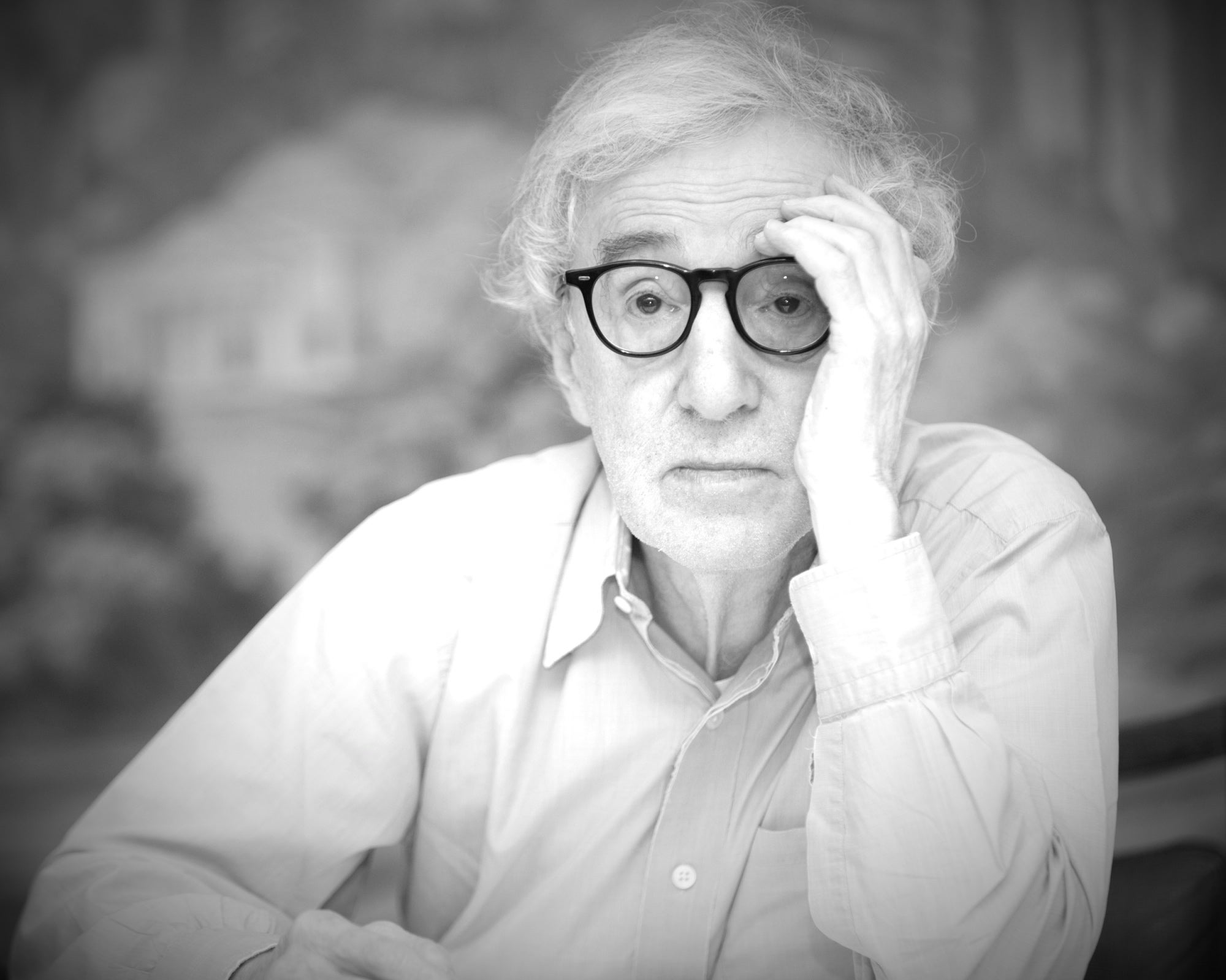 Beginning in 1952 when the Cecil B. deMille Award was presented to its namesake visionary director, the Hollywood Foreign Press Association has awarded its most prestigious prize 66 times. From Walt Disney to Bette Davis, Elizabeth Taylor to Steven Spielberg and 62 others, the deMille has gone to luminaries – actors, directors, producers – who have left an indelible mark on Hollywood. Sometimes mistaken with a career achievement award, per HFPA statute, the deMille is more precisely bestowed for “outstanding contributions to the world of entertainment”. In this series, HFPA cognoscente and former president Philip Berk profiles deMille laureates through the years

Regardless of what one may think of the controversy which has engulfed his late career, no-one can deny that no living director, not even Martin Scorsese, boasts a career as prodigious as Woody Allen’s.

The record speaks for itself.

He has directed more actors in their Golden Globe and Oscar-winning performances than any living director. Besides Diane Keaton, that list includes the likes of Michael Caine, Dianne Wiest (twice), Mira Sorvino, Penélope Cruz, and Cate Blanchett to name but a few. The only directors with a better record are Hollywood legends William Wyler and Elia Kazan. And don’t forget that unlike his peers, Woody writes his own screenplays.

Over the years he has been nominated for more Oscars and Golden Globes than even Meryl Streep, surpassed only by Walt Disney who was more of a studio head than a filmmaker. Who 50 years ago would have believed that that shy, halting, self-deprecating guest on talk shows would end up Woody Allen, Cecil B deMille honoree, and cinematic genius? 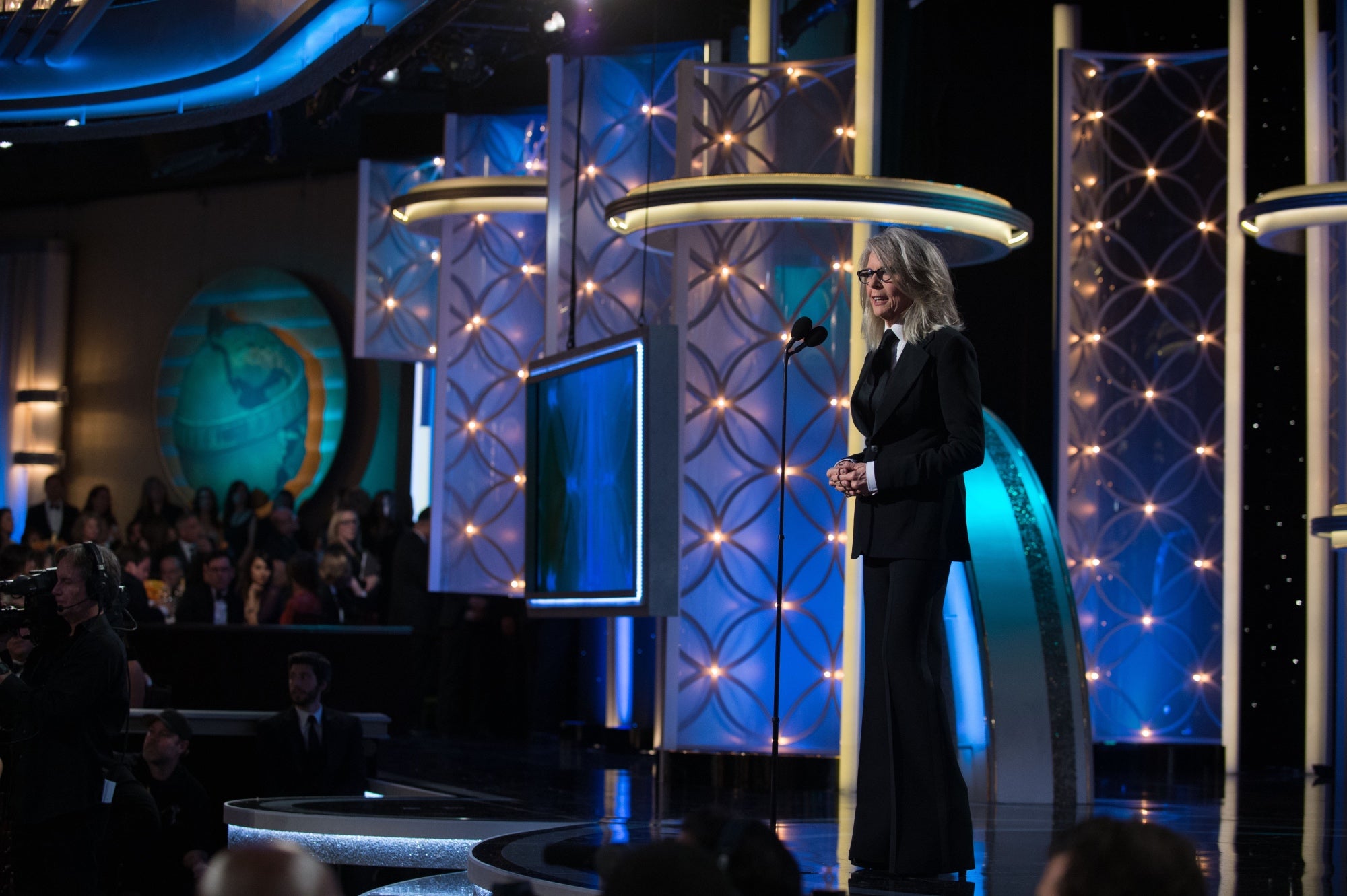 Diane Keaton accepts the Cecil B. deMille award in Woody Allen's name at the 71st Golden Globe Awards. Allen did not attend the event.

Allen originally fancied himself an actor appearing in films he had written. His first accepted screenplay, What’s new Pussycat?, starred Peter Sellers and allowed him a small role which encouraged him to concentrate on his own persona.

He quickly found a following with his first solo effort Take the Money And Run and after that, he was off to the races. (Incidentally, his idols were the Marx Bros.) Bananas was his first classic, a hilarious spoof of American diplomacy.

His admiration of Humphrey Bogart encouraged him to try Broadway, and he had a hit with Play it Again Sam, which Paramount bought and made into a successful movie, in which he recreated his stage role. This was his first movie with Diane Keaton, who then became his muse, and the two began a personal and professional relationship equaled only by Spencer Tracy and Katharine Hepburn.

His attempt at an omnibus movie Everything You Always Wanted to Know About Sex But Were Afraid to Ask, inspired by a medical best-seller, was met with a lukewarm response, but then their two follow up films, Sleeper and Love and Death were a return to classic Allen and pure genius. Up till then his movies enjoyed a devoted but limited following of critics and filmgoers. They made money but they weren’t box-office champs. That changed with his next film, which arrived surprisingly early in a career that has spanned over 50 years.

Annie Hall became an instant classic. It not only won the Oscar as best picture, but it also is arguably the best comedy love story ever made and it sealed the reputations of both Keaton, who won both the Golden Globe and Oscar as best actress, and Allen.

Not impressed with the acclamation - he has never shown up for any award ceremony - suddenly Woody went serious. Of course, it was no secret that he admired European directors and wanted to be like them. So he made his Ingmar Bergman imitation, Interiors which in its initial release won critical praise, but which is not today considered among his best work even though it received four Golden Globe nominations including two for directing and screenplay. Not surprisingly, it was the first film in which he stayed behind the camera.

After that, however, it was back to comedy, but with a more serious bent.

He was the star of Manhattan, another masterwork, which won international acclaim although its May-September romance would later come back to haunt him. He fell out of favor with his strongest supporters including eminence grise Pauline Kael, who did not take kindly to Stardust Memories, a satire on film critics which was a box-office failure. What followed was a middling success, A Midsummer Night Sex Comedy, another ersatz Bergman romp, but then he began his most creative period when every new Allen movie was a special event.

Zelig, Broadway Danny Rose, The Purple Rose of Cairo were all acclaimed not only for their originality but their artistry. Even today no one can fault any one of them even though Woody again stayed behind the camera for Purple Rose.

He joined an all-star cast for his most acclaimed movie after Annie Hall, Hannah and Her Sisters. Working on this, he had found a new muse, Mia Farrow (not that Diane felt abandoned. Just the opposite; she was doing fine without Woody in the company of Al Pacino, Warren Beatty, Albert Finney, and many others.)

Hannah won the Golden Globe as best picture comedy and Allen was nominated for both screenplay and direction. After his well-received follow-up, Radio Days, he experienced writer’s block. Both September and Another Woman were major misfires. Had he lost his touch?

But then he came back with two of his most controversial movies: Crimes and Misdemeanors and Husbands and Wives, which afforded Judy Davis and Alan Alda their best performances and Oscar nominations and one for Allen as well.

Tragically what followed was his estrangement from Mia Farrow, who severed all ties with him after discovering his illicit relationship with her adopted daughter.

When Mia walked off the movie they were about to make, Manhattan Murder Mystery, Dianne Keaton valiantly stepped in and took over the role. Unfortunately, it wasn’t worth the effort.

But then he found renewed vigor providing actresses Dianne Wiest and Mira Sorvino with unforgettable roles in Bullets over Broadway and Mighty Aphrodite, for which both won Golden Globes and Oscars. Everyone Says I Love You attracted an all-star cast — even Julia Roberts was willing to accept any Woody Allen film script unseen — but it fizzled.

He came back a year later with a complex disturbing drama Deconstructing Harry which was not universally liked but vintage Woody. He continued churning out one film a year — most of them potboilers — the one exception Sweet and Low Down with Sean Penn. Ten less than stellar years followed, and he decided to relocate to Europe where he hung up his acting spurs for good. He regained his footing in England with Match Point (with his new loyal muse, Scarlett Johansson), an underrated drama not much loved by the English. Neither was his followup Cassandra’s Dream, his darkest film.

But moving to Spain he again found his groove. Vicki Cristina Barcelona was a return to form and he was rewarded with the Golden Globe for best motion picture comedy. From then on every other Woody Allen movie was an event.

Midnight in Paris, for which he won his umpteenth Golden Globe for best screenplay was a box-office hit. To Rome With Love in which Jesse Eisenberg attempted the Woody persona, not so much.

Woody’s last triumph was Blue Jasmine in which Cate Blanchett gives perhaps her greatest performance, one for the ages.

Despite his recent setbacks he continues to make films, his last has yet to be shown in the US because of legal entanglements.50 years of creative genius.

His classic movies? Too many to list, but for starters watch Bananas, Love and Death, Annie Hall, Zelig, The Purple Rose of Cairo, Hannah and Her Sisters, Crimes and Misdemeanors, and Blue Jasmine. 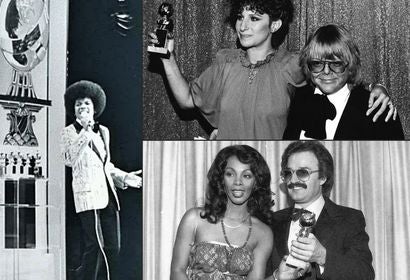 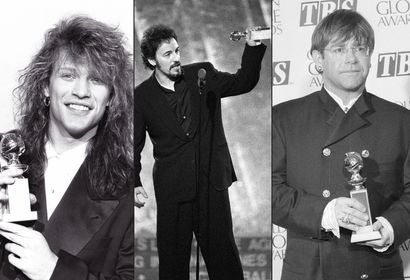