February 4, 2020
Share on FacebookShare on TwitterShare on PinterestCopy URL 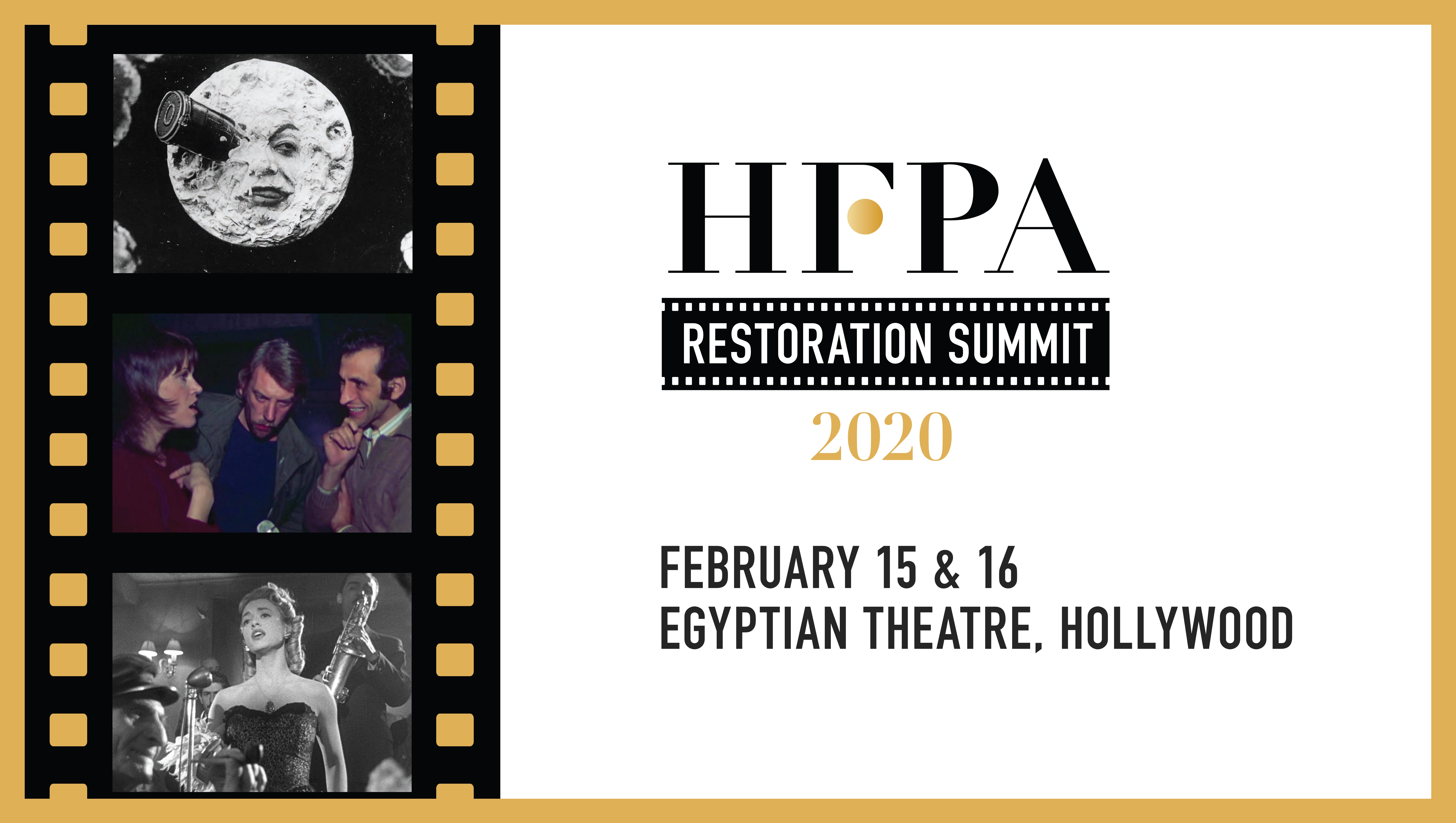 In our second annual Restoration Summit, presented at the American Cinematheque, the HFPA is proud to present two days of films, conversations and lectures surveying the latest developments in film preservation and restoration. The HFPA, whose recent contributions include the restoration of the 1926 silent film THE BLACK PIRATE (spearheaded by director Alexander Payne and currently in progress), is committed to preserving film heritage and supporting restorations of films worldwide. Fittingly, our summit this year begins with a deep dive into the earliest days of film, with a presentation by Serge Bromberg, famed film preservationist and founder of the Blackhawk Films restoration labs. Bromberg’s presentation is a journey to beginnings of cinema with the work of the Lumière brothers and that of the original master of cinema illusion, Georges Méliès.

Jane Fonda headlines Saturday's evening program, as she presents the world premiere of IndieCollect's new restoration of F.T.A., a 1972 documentary about opposition to the Vietnam War in which she and Donald Sutherland are featured. Over the years, Fonda has become one of the leading figures in protecting cinema history, and her efforts in film preservation for the Women Directors Fund have led to the restoration of 10 important films by women directors. Following this screening, Eddie Mueller will present the Film Noir Foundation's new restoration of BLACK VAMPIRE, a stunning Argentine film noir that reimagines Fritz Lang’s classic M.

On Sunday, the summit continues with the 4K restoration of William Greaves' 1972 documentary NATIONTIME-GARY, presented in its original extended runtime, followed by the world premiere of the new restoration of THE STORY OF A THREE-DAY PASS, legendary Melvin Van Peebles’ 1968 story of forbidden love set at a French airbase. Both films are presented in new restorations by IndieCollect, with funding from Jane Fonda and the Hollywood Foreign Press Association. Closing out the event, Director of the Cineteca di Bologna, Gian Luca Farinelli, will present a lecture on Italian filmmaker Federico Fellini, whose 100th birthday will be celebrated around the world this year. The presentation will be followed by Cineteca di Bologna's stunning new 4K restoration of FELLINI’S ROMA, funded by the HFPA. Events are open to the public and free to members of HFPA Grantees.

The program is presented with the support of the Italian Cultural Institute in Los Angeles.

Descriptions of individual programs and RSVP links below.

Join us at 5:00 PM for a reception in the courtyard before the screening. Restoration by IndieCollect with funding from the HFPA.

Restoration by the Film Noir Foundation with funding from the HFPA.

Sunday, February 16 – 2:00 PM - NATIONTIME-GARY & THE STORY OF A THREE-DAY PASS with Special Guests To Be Announced

Restorations by IndieCollect with funding from Jane Fonda and the Hollywood Foreign Press Association.

Join us at 1:00 PM for a reception in the courtyard before the screenings.

4K Restoration by the Cineteca di Bologna with funding from the HFPA. 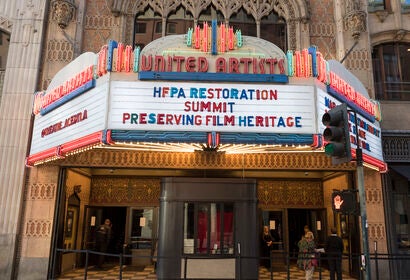 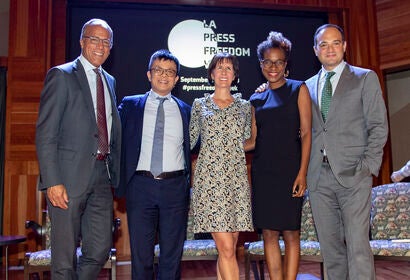