by Philip Berk March 18, 2019
Share on FacebookShare on TwitterShare on PinterestCopy URL 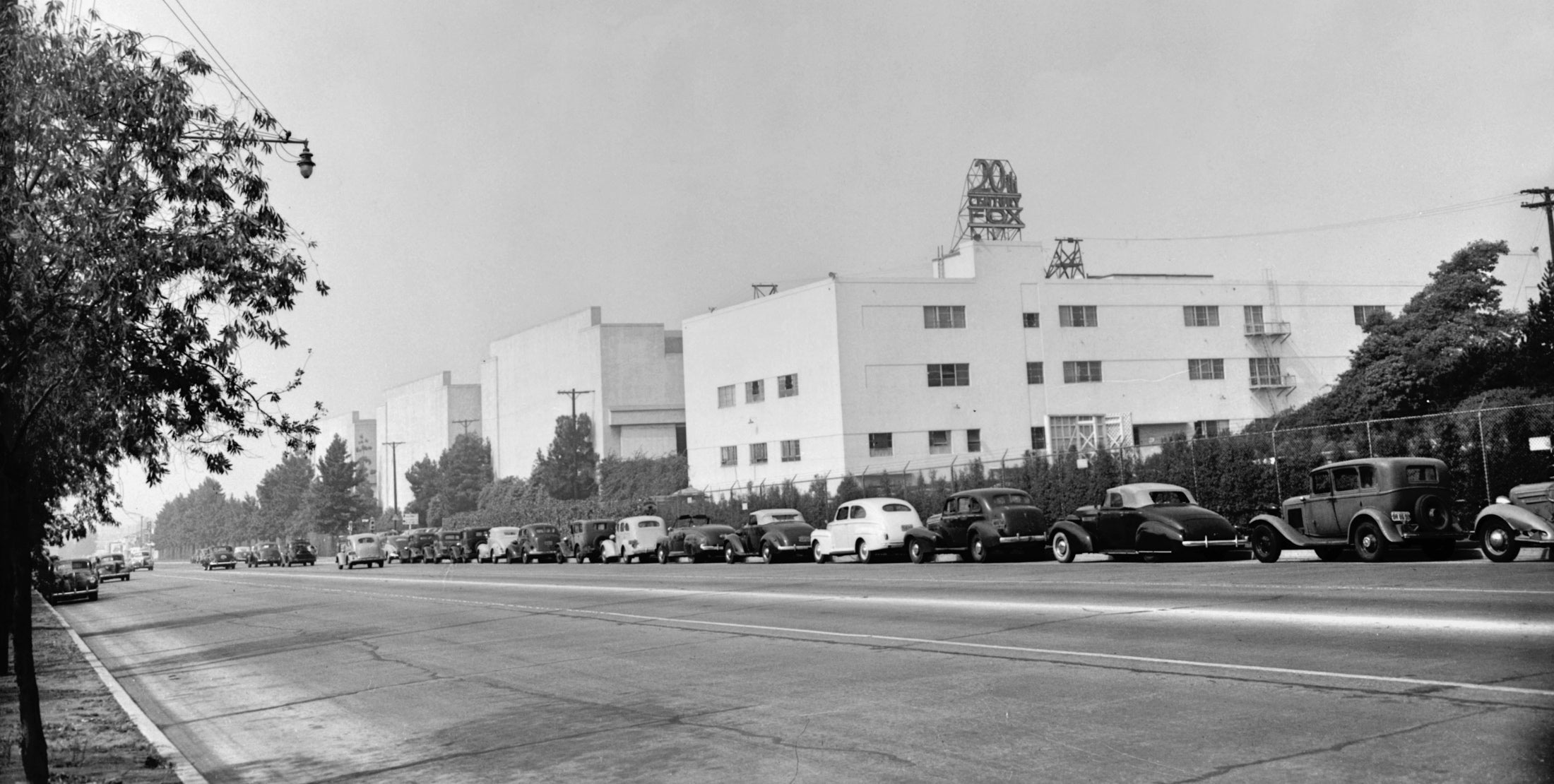 There are still many unknowns about the Disney-Fox deal, but the acquisition of Fox by the Burbank Behemoth, which diminishes the historic major studios from six to five, promises to be epochal in many ways for the movie industry and the City of Angels. While we wait to learn its practical effects on everything from the feature production slate to city traffic, HFPA member and ex-president Phil Berk has this remembrance of a studio which will forever be part of filmdom history.

Let’s bid a sad farewell to Fox Studios, now that the studio has been absorbed by Disney. But what a legacy it leaves behind.

The studio was established in 1935 when William Fox, on the verge of bankruptcy, merged his once powerful studio with Twentieth Century, newly formed by Louis B. Mayer to provide an executive position for his son in law William Goetz. Before that merger, the two studios had produced occasional hits and prestige films. But when Darryl F. Zanuck was put in charge of production, he set himself the task of competing with his powerful rivals MGM, Paramount, and Warner Bros.

During the ’30s and '40s, it was the stars that fueled the box office and paid the bills. MGM boasted that it had more stars than were in the firmament, including Gable, Garbo, Crawford, and Tracy. Warner Bros had their own stable, as they called them, including Bette Davis, Errol Flynn, James Cagney, Barbara Stanwyck, and Edward G Robinson. Paramount had Bing Crosby, Marlene Dietrich, and the Marx Brothers. But when Zanuck assumed his legendary title, “in charge of production,” the studio had only one superstar Shirley Temple. So the challenge for Zanuck was to develop his own stable of stars, and thanks to them the studio became a major.

Starting with Alice Faye, the studio nurtured Tyrone Power, Betty Grable, June Haver, Linda Darnell, Jeanne Crain, Gene Tierney, and finally Marilyn Monroe. These nine stars kept the studio solvent for three decades, and their movies were the top money makers for 30 years until it was sunk by Cleopatra’s cost overruns which forced the sale of much of the studio backlot to ALCOA, which developed what is today Century City. 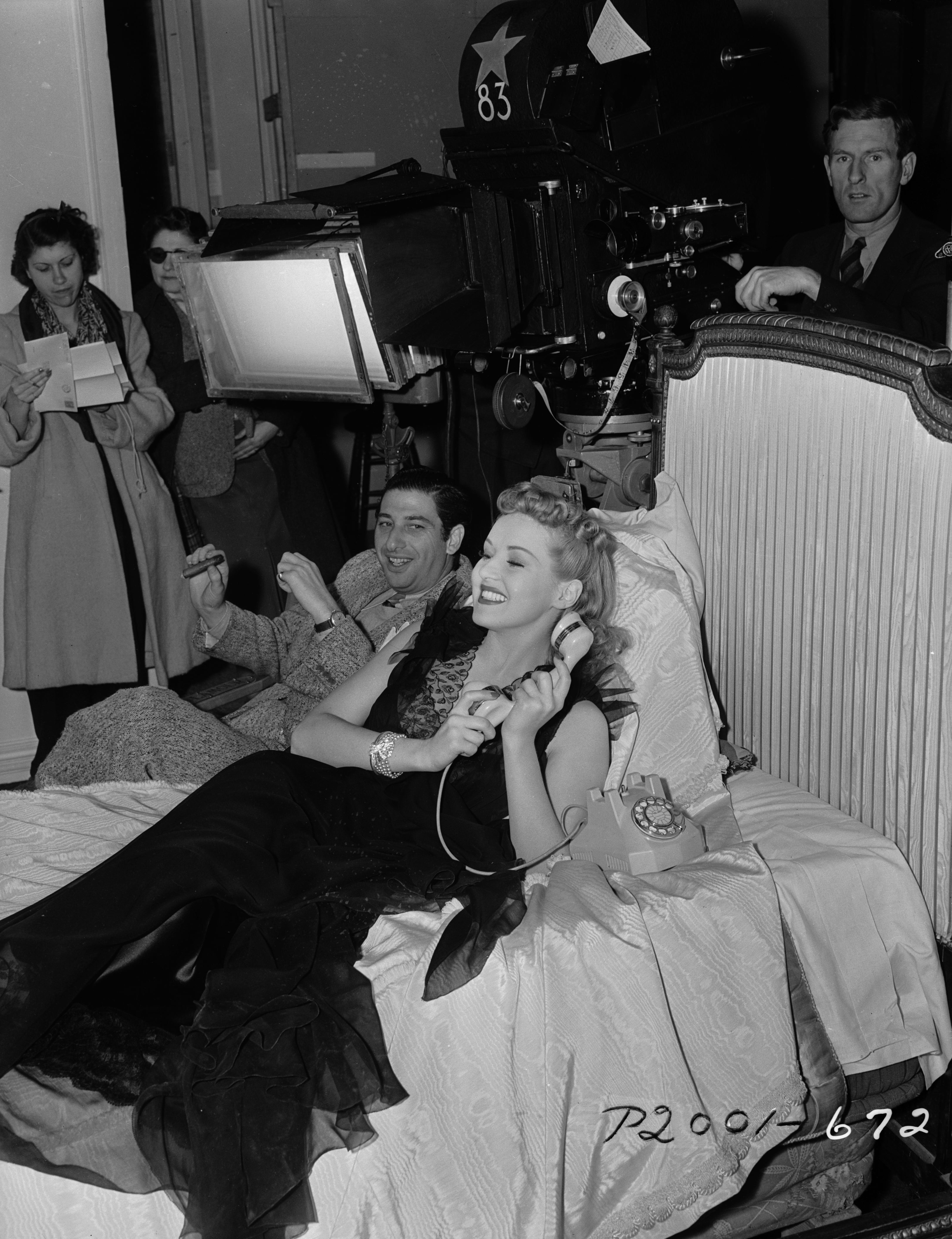 70 years ago when I was a student at UCLA I was able to drive onto the Twentieth Century-Fox lot whenever I pleased. At the time the studio boasted the most sound stages and had the best permanent sets of any studio. You could visit the Welsh village from How Green Was My Valley, the South Seas location from Adventures in Paradise, the New York streets from A Tree Grows in Brooklyn. This privilege was thanks to my friendship with the son of Milton Krasner, the great cinematographer of All About Eve, and countless other Fox films, who had been a childhood hero of mine because of his superb black and white Photography for The Set-Up.

Years later, gaining entry to the studio as a member of the Hollywood Foreign Press, it was obvious that most of those permanent sets were gone. Sadly Zanuck was ignominiously fired in 1956 but came back a year later to save the studio and it was his son Richard that gave Fox its greatest moment when The Sound of Music became (then) the biggest moneymaker of all-time.

Although the studio is often identified with its classic films, All About Eve and The Grapes of Wrath, it should also be remembered for its greatest challenge, building a roster of stars. 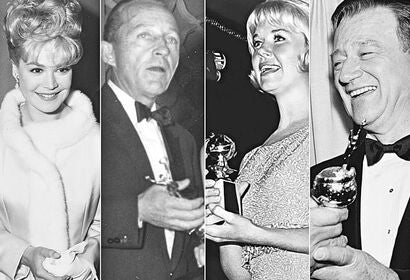