by Margaret Gardiner June 24, 2020
Share on FacebookShare on TwitterShare on PinterestCopy URL 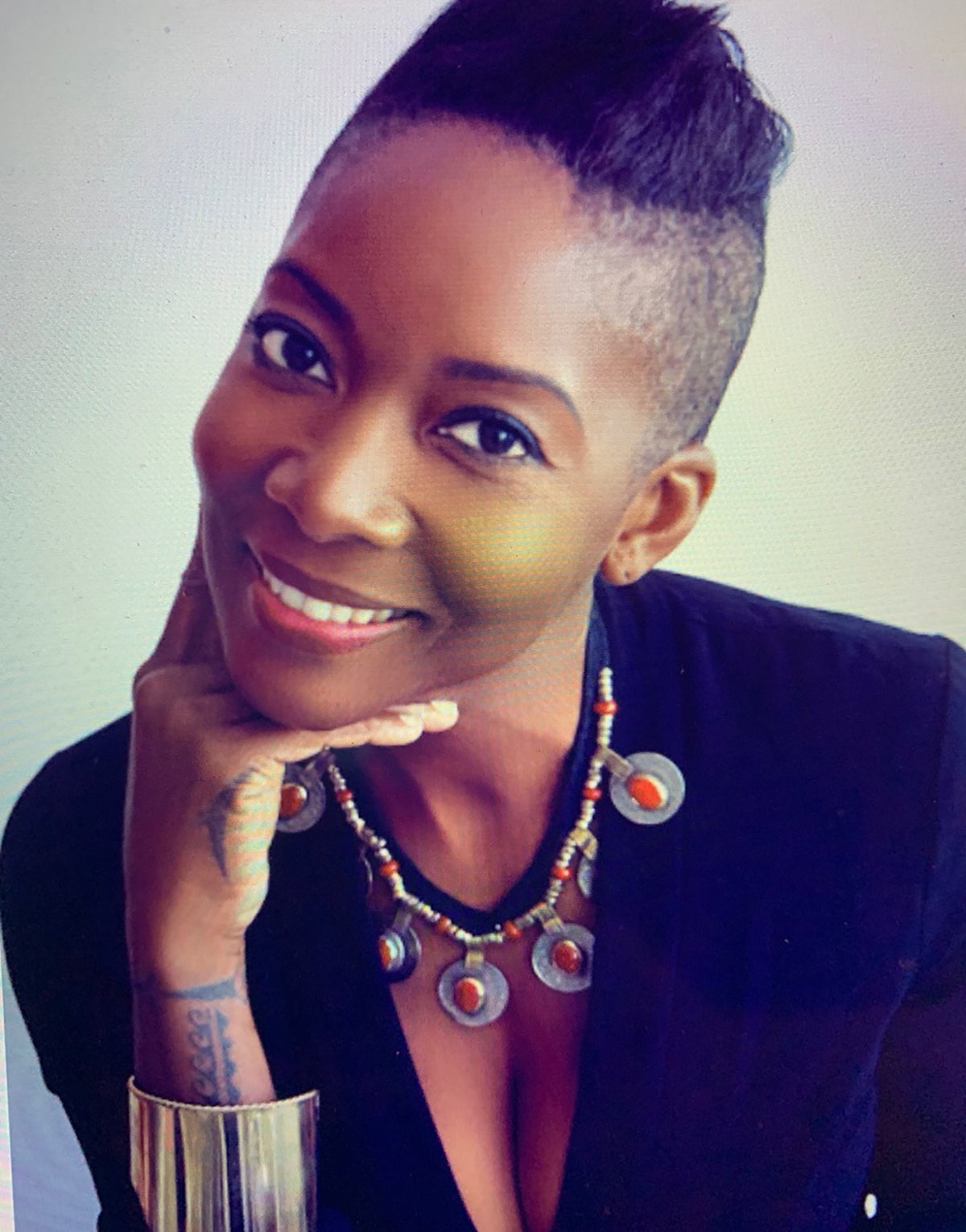 Emmy nominated Costume designer Rita McGhee was a student at Howard University when she had a life-changing encounter with Spike Lee. “I reached out to him and his award-winning costume designer, Ruth E. Carter,” she said. Her bid was a success and she was hired as an intern. Fast forward twenty-some years and she is now helming the costume department for American Soul (see American Soul: Rita McGhee Captures Fashion That Fueled the World), currently in its second season on B.E.T. following her successful run on Empire. Creating the look for that Golden Globe-nominated show was a game-changer for the Guam native. Ultimately, the tone she created was so popular, it went on to inspire its own clothing line.

Women of color and minorities are as underrepresented in film and television costume departments as elsewhere. In her book Women Designers in the USA, Ruth E. Carter wrote of the loneliness of African Americans in such roles, suggesting that the blame lies with white decision-makers who are loath to pair people of color with famous white actors.

When McGhee is asked how, as a minority, she overcame that bias to become a department head on American Soul and other substantial work, the air goes out of her body in a heavy sigh. It speaks volumes about the invisible hurdles she has overcome. “That’s a great question,” she says, diplomatically buying time before answering.

“I’ve worked with a lot of great people which built my resume to the different levels of my career.” The heedful reply does give a nod to the bank of knowledge she has acquired in her more than 20 years in the business, starting as an intern, moving to personal assistant, costumer, supervisor, and paying her dues to get to where she is now. It’s clear there is nothing she has taken for granted, and that she is diligent in preparation. The heavy hitters that feature in her resume, in addition to Spike Lee, include John Singleton, Lee Daniels, Denzel Washington, and Laurence Fishburne – the caliber of whose work speaks for itself.

“There were a lot of ‘no’s”, but I stayed persistent,” she admits. “I took on jobs that I knew would lead to something more, even if it was a smaller job, it was a great learning experience. Despite challenges, I just kept moving forward, undaunted by the long hours, focusing on details when the crew left at the end of the day, I’d remain, working the looks – adding a scarf, cufflinks. Her advice for everyone is, Keep pressing forward.”

In her craft, McGhee specializes in colors and textures. It’s not unusual for entirely new outfits to be created weekly for American Soul. “You’ve got to take the actor’s body and comfort into consideration. If someone likes to show their legs, I show them. “I like women to be beautiful, powerful, and strong, but not to where she won’t be listened to.”

She has developed a skill in learning how to talk to those she euphemistically describes as “difficult personalities” in the creative community, as a way to get around difficulties and ensure fruitful collaboration. “It comes down to listening. You stand up for yourself. You have to have the confidence to feel good about what you do and about yourself. Be aware of intention and tone. Take a breath, so you can get your point across while being balanced. You never want to yell, scream, or be erratic. For me, it’s always taking that breath and being calm. You can excuse yourself and go to the bathroom. You also don’t need to say something right away. You can sleep on it and revisit it the next day, say, 'There’s something we need to talk about. We need to make adjustments. You’ll self-preserve when you do that. You need to, so you can stay healthy and work the long hours and deal with all the personalities you have to deal with.'”

Her advice to those who want to follow in her footsteps is clear: “You are going to have to work harder as a minority, but at least it’s at something you love, so you are going to enjoy it. Stay committed despite obstacles, because if you stay on your path about something you are passionate about, it turns into something beautiful. Ultimately, the challenges make you stronger.”

For young African Americans who do not see themselves represented equally in Costume Design, she has this to say: “You have to trust yourself. Look at the Black Costume Designers that are successful. They did it. They set the tone and paved the way, so you can do it too." Her advice is: “Keep fighting. To go up for the job even if you don’t think you can do it. Your presence has to be known. Even if you have to take a lesser position than you know that you are qualified for because it puts you on the path to take the position you want.”

McGhee also wants to remind her community that there are men and women of color who are succeeding. “The numbers may not be representative, but there are going to be more, so continue and never give up. You can’t stop the train, you have to keep up the momentum,” she said.

Interviews
Whoopi Goldberg on Racism, Inequality and What Cinema Can Do About It
June 24, 2020
Interviews
The Quarantined Talent: Amr Waked on “Ramy”, Covid and Political Exile
June 25, 2020