by Silvia Bizio January 3, 2017
Share on FacebookShare on TwitterShare on PinterestCopy URL 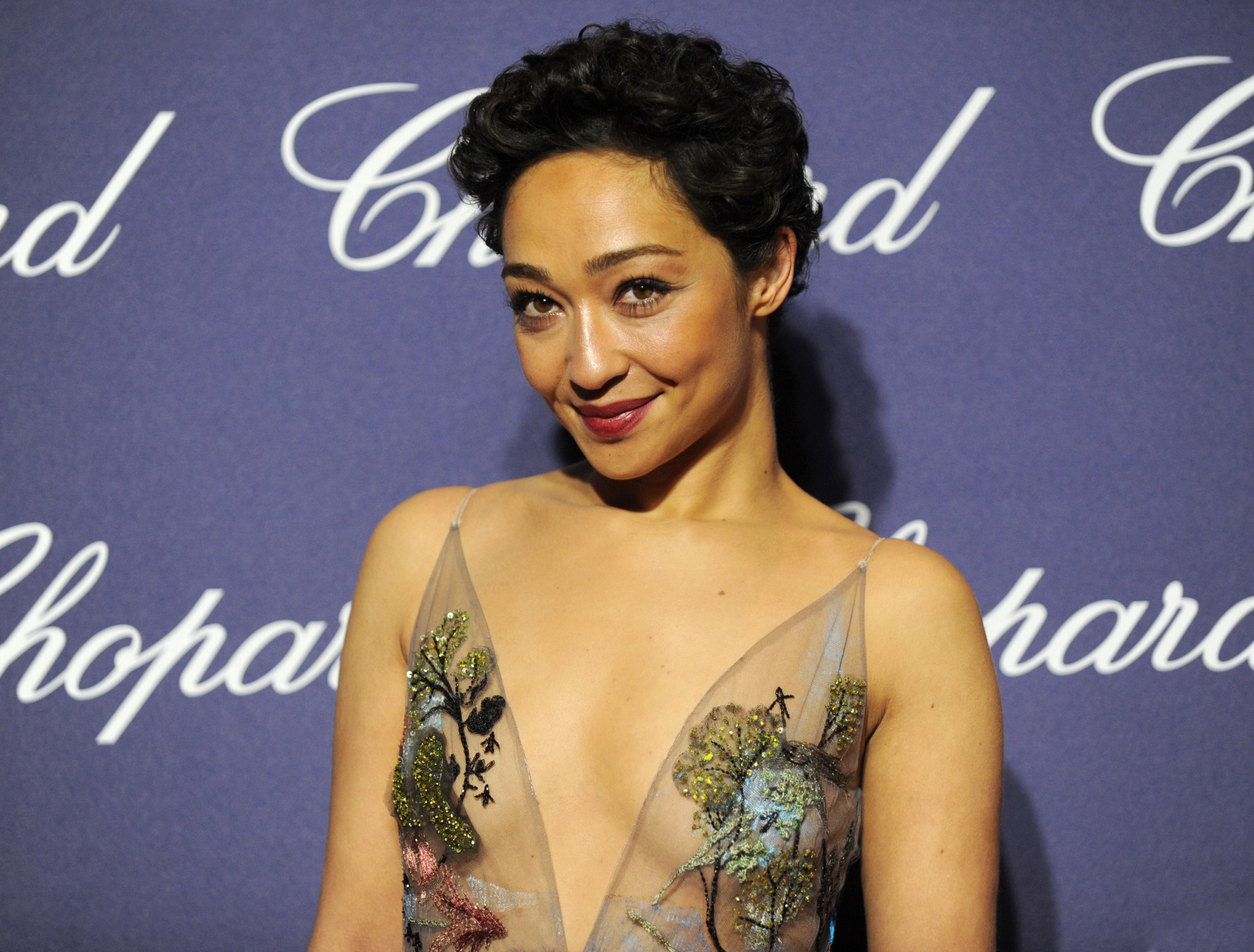 Ruth Negga, Golden Globe best actress nominee for Loving, says that she felt like she was born to play real-life Virginia woman Mildred Loving who was prosecuted by the state for marrying a white man in 1958 (Joel Edgerton in the movie). Mildred was unable to wed her white partner, Richard, because of state laws prohibiting interracial marriage. The pair traveled to Washington DC to marry but, on returning to their Virginia home, were arrested and forced to choose between prison or banishment from the state.

"A lot of women of color's stories from that era have been sidelined," says the actress, 35 who was born in Addis Ababa, Ethiopia, to an Ethiopian father and an Irish mother (she was raised in Limerick, Ireland, from age four – then started acting in London). "It's time for a renaissance, truly, of a celebration of their contribution. There were a lot of black women involved in the civil rights struggle, in a very active way. There are many individual stories that are fascinating. Mildred's is just one of them."

Negga had the opportunity to meet with Peggy Loving, Mildred and Richard's only surviving child; their chat, however, was very short. She explains, "I didn't want to intrude on her family. I didn't want to intrude on her memories. I had a lot of things to go on from the documentary The Loving Story [directed by Nancy Buirski in 2011]. It wasn't necessary for me to acquire any knowledge, just because I'm playing her mum. Most important for me was to be respectful of her and her memory." The film and the story of Mildred and Richard, she continues, is so universal because the couple showed that love is achievable: “They remind us of our great capacity for love, our capacity for goodness.”

Negga’s powers of transformation are such that she's been cast often as people who look and are nothing like her. In Britain, where she grew up as an actress, she had several successes on stage, where she played many repertory classics. In film she worked on mainstream fares such as World War Z and Warcraft: The Beginning. In TV she's worked on many series, including The Nativity, Love/Hate, Agent SHIELD and currently Preacher. "I wanted to be an actor since I saw David Bowie walking down a set of stairs in (the 80s fantasy film) Labyrinth," she says. "That and Trainspotting and the French movie La Haine, which talked about racial violence. I'm drawn to fiction hinged on conflicts and alienation!"

Her last name, Negga says, means, “Coming of the Dawn” in Ethiopian: “I know it sounds strange and dubious in English, but I never thought about changing it, because it was my father’s name and my father died when I was seven and I never really wanted to change it; I am very proud of my name and my Ethiopian heritage and it was very important for me not to dismiss that because other people feel embarrassed. I don’t need anyone to feel embarrassed on my behalf. I think there are braver things in this world than keeping your own name," she says with a knowing laugh. 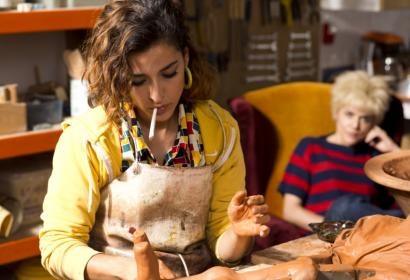 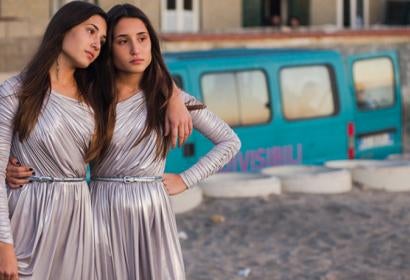