by Elisabeth Sereda December 30, 2016
Share on FacebookShare on TwitterShare on PinterestCopy URL 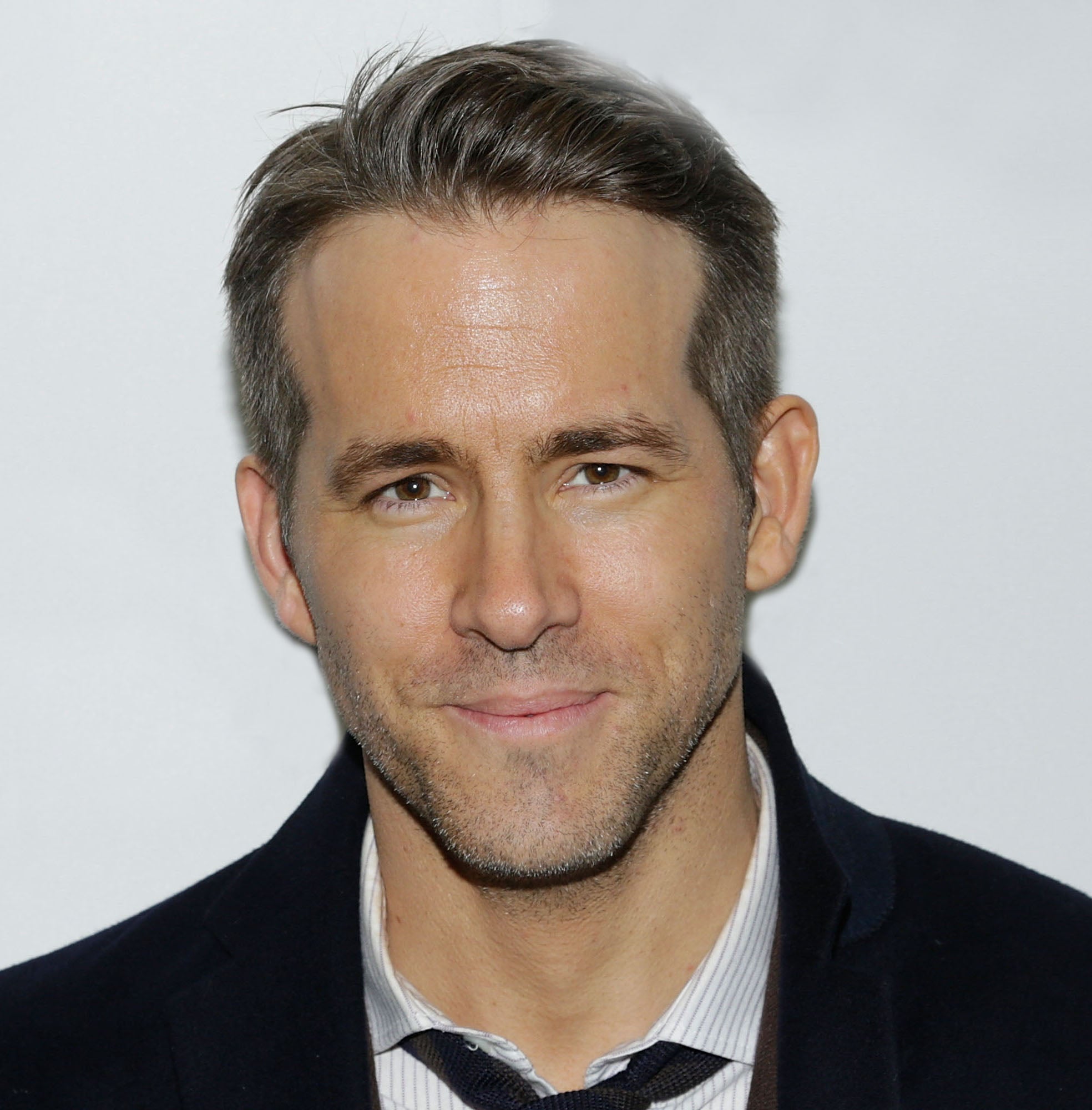 For years the most surprising thing about Ryan Reynolds was his sense of irony, if not sarcasm. Journalists knew this from interviewing him, but very few fans were aware of this character trait. The moment Deadpool hit theaters and became an instant mega hit, the whole world caught on.

Deadpool, the absurdist culmination of all superhero characters that have flown across our movie screens over the years, was somewhat of an obsession for the Canadian born actor. It took him more than a decade to convince the financing powers in Hollywood to fund his idea. He wrote the script in the space that provides him and his family, including wife Blake Lively and their two small children, serenity and creativity: his upstate New York farm, where he spends most of his time when he is not shooting. He did one rewrite after another just to please someone, anyone who would give him the money to get it made. He even went as far as writing a serious version, hoping that if the financing came through, he could still get his vision in. And then some test footage leaked on the Internet. Who was behind the leak remains a mystery. But the fan reaction (huge) got the attention of the studio and finally – after 11 years – the film was greenlit. It made its meager production budget back within 24 hours. Not surprisingly a sequel is in the works.

Ryan Reynolds used to be somewhat guarded when he gave interviews or went on talk shows. No more. In the past year and a half another, much more open Reynolds has emerged and turned into a full-on entertainer. And just like Deadpool he does not mince words or is even the slightest bit worried about speaking in four-letter staccato, whether it is calling going on Letterman a “pant-shitting experience” or referring to his first place in the heart of Hollywood (a location that sounds way more glamorous than it is) to “this shit-hole apartment on Wilcox.”

The 40 year-old actor was born in Vancouver as the youngest of four to middle-class parents, both in sales. He started working at the age of 15, when for two years he did a series, appropriately called Fifteen with other Canadian actors in Florida. He later called this experience “a really horrible soap opera that stoned college kids kept on the air for three years.”

After he moved to Los Angeles with a friend, he was so broke that he could not even repair his car that had been stripped, and for months drove around without doors on his Jeep. Small parts in TV and film lead to a series, Two Guys, a Girl and a Pizza Place, and then to his role in Van Wilder: Party Liaison, that started his reputation as a hard partying member of the club scene. But it was X-Men Origins: Wolverine which made him a household name in 2009 when he first played the Deadpool character. Asked which ones of his own films he loves most, he names Buried, Adventureland, The Voices, Mississippi Grind. And, of course, Deadpool.

The actor is fully aware of the ridiculousness that is Hollywood fame and refuses to take himself too seriously. Recently he did an interview with himself, posing as his mean twin brother Gordon Reynolds, asking such inane questions that not even the worst reporter would dare to utter.

Fiercely protective of his personal life, he nonetheless gushes about his two daughters on talk shows – in his own sarcastic way: “I used to say to Blake, ‘I would take a bullet for you. I could never love anything as much as I love you.’ I would say that to my wife. And the second I looked in that baby's eyes, I knew in that exact moment that if we were ever under attack, I would use my wife as a human shield to protect that baby.”

In addition to being a box office star, on December 15 he also got his marble star on the Hollywood Walk of Fame, located at 6801 Hollywood Boulevard. The actor and his partners are currently at work to on the Deadpool sequel. 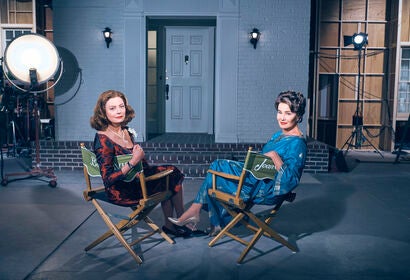 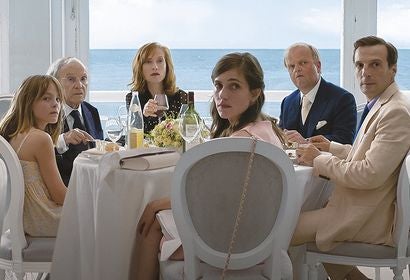 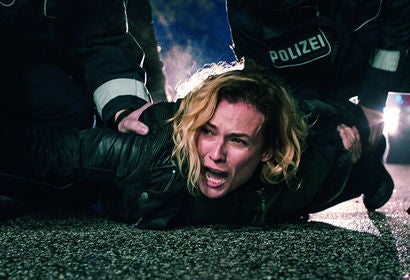