by Elmar Biebl December 3, 2016
Share on FacebookShare on TwitterShare on PinterestCopy URL 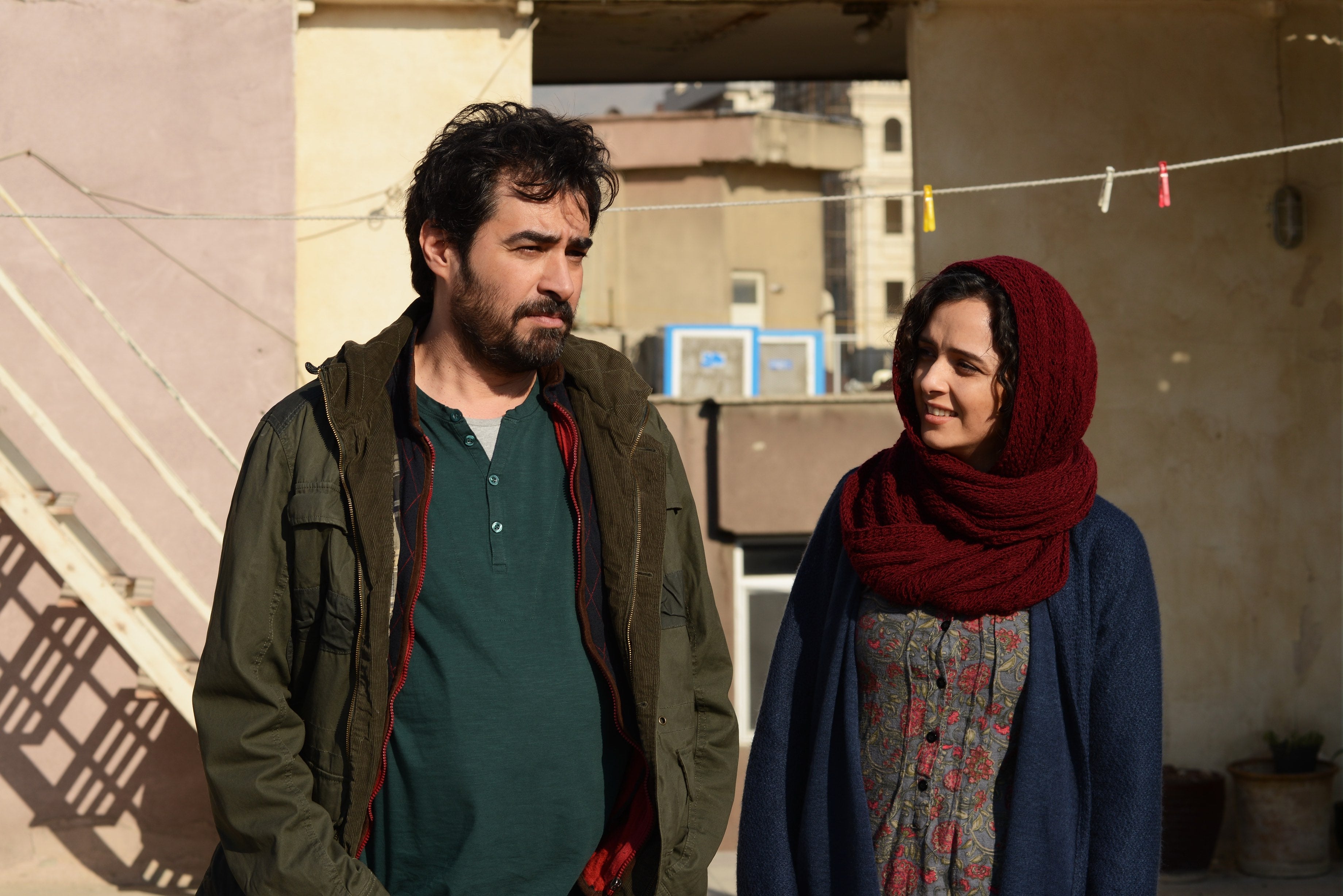 In 2012 the Iranian director Asghar Farhadi was awarded a Golden Globe for his film A Separation. With this universally acclaimed film Farhadi who started his career in the late 1990’s established himself as a major filmmaker coming out of Iran. Dancing in the Dust was his feature film debut in 2002.

Now Farhadi’s The Salesman debuted at this year’s Cannes Film Festival where it garnered a Palme D’Or for Best Script and Best Actor for Shahab Hosseini. Hosseini plays Emad who with Rana (Taraneh Alidoosti) are a couple in contemporary Teheran. Both are active in a local theatrical production of Arthur Miller’s Death of a Salesman (hence the title of the film). When their apartment is suddenly damaged they are forced to leave their home. A member of the theater group offers help: an apartment which was recently abandoned. The couple moves in not knowing that the previous inhabitant was a woman who entertained men for money.

This lack of knowledge turns out to be tragically fateful. It will lead to deep distrust between the couple and to a horrible crisis within an innocent family.   One afternoon Rana leaves the apartment door unlocked expecting Emad to arrive at any minute. But instead a man (hidden from our view) enters the apartment. As it becomes clear at a later time, there was only one explanation why the stranger entered the apartment: He obviously came expecting to visit the prostitute.

We never really know what happened. But starting with the aftermath of this unplanned encounter the story constantly evolves with increasing tensions and situational suspense as new details emerge.  Scene after scene, the drama unfolds while constantly shifting the moral emphasis from protagonist to protagonist and thereby succeeds in manipulating the viewer’s suspicions, judgments and sympathies. 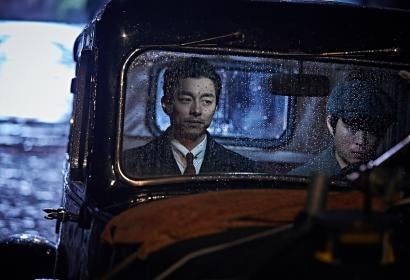 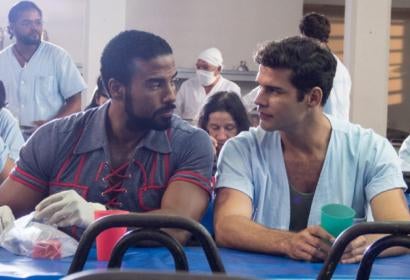