The Shape of Water Wows Venice

by Luca Celada September 1, 2017
Share on FacebookShare on TwitterShare on PinterestCopy URL 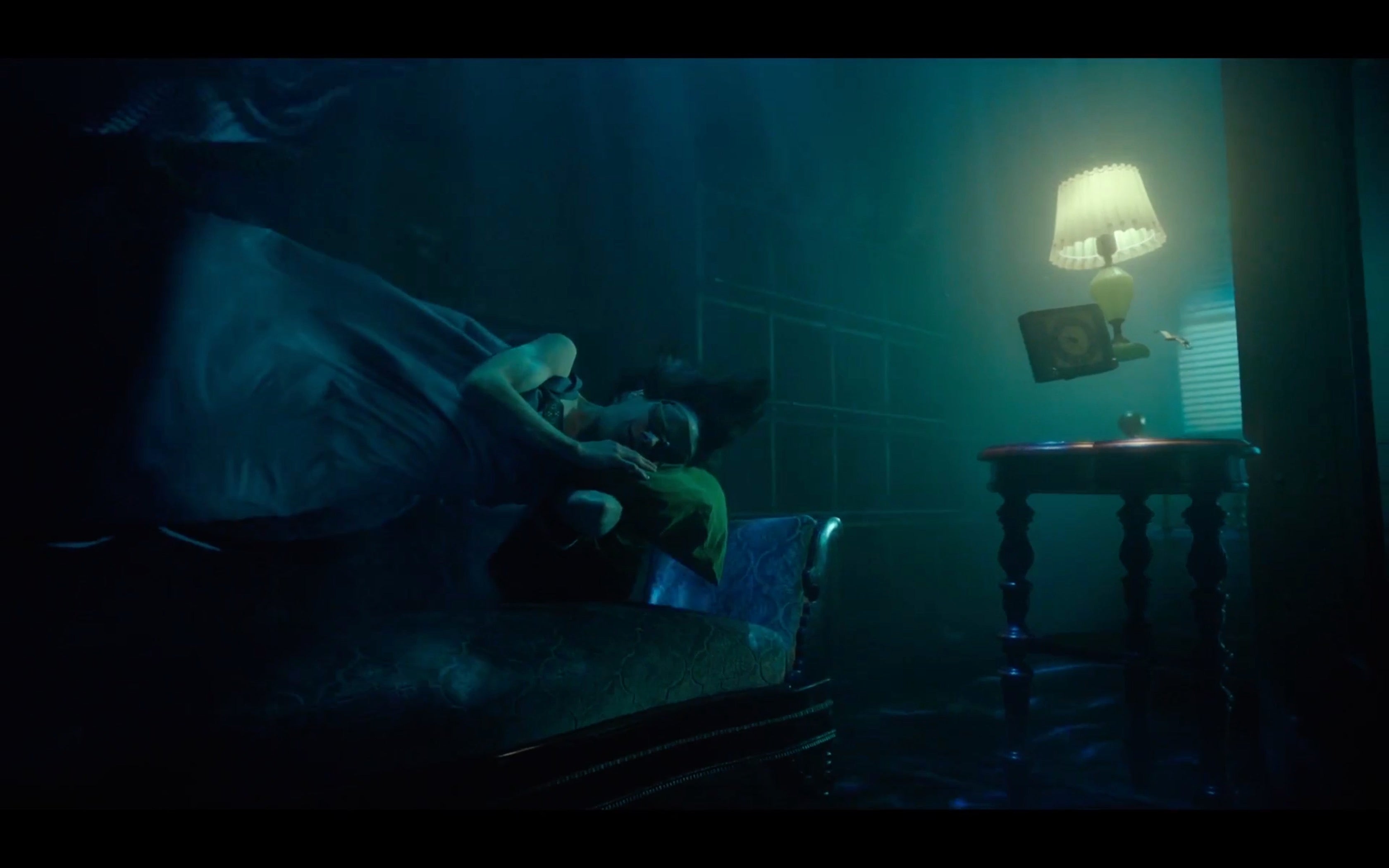 Guillermo del Toro’s lifelong fascination with monsters and dark fable takes a liquid form in The Shape of Water, an otherworldly love story which is at its core a lyrical, poetic and poignant celebration of artists, idealists, and dreamers. And ultimately, as the director told an HFPA journalist just after receiving a minutes-long standing ovation at the Palazzo del Cinema, about love conquering fear. “It seems like such a cliché, but it turns out the Beatles were right,” del Toro said, eliciting vigorous nods from the cast members who accompanied him to the Lido: Sally Hawkins, Richard Jenkins, and Octavia Spencer.

That premise might make The Shape of Water a less conceptually complex work than, say The Devil’s Backbone or Pan’s Labyrinth but with his latest film Del Toro has accomplished perhaps his most whimsical and sweet movie even though the film is by no means devoid of subtext. As he himself told us: “It’s a film about today that pretends to be a fable about the past.”

The Shape of Water is set during the Cold War – or rather during Del Toro’s vision of that conflict which includes a government installation evocative of the Bureau of Paranormal Research and Defense of Hellboy fame. This is where, as the film opens, a mysterious creature is delivered for top secret lab study. The anthropomorphic amphibian also recalls the Abe Sapien character from the Hellboy movies (and, like in that series, it is played by Doug Jones) although Del Toro is adamant that there is but a passing resemblance between the two (nor, for that matter, is it a relative of the Creature from the Black Lagoon).

Be that as it may the “asset”, as it is simply referred to by the military types, catches the eye of lowly mute cleaning lady and classic movie buff Eliza Esposito (Hawkins), who is as absent minded as her friend and co-worker Zelda (Octavia Spencer) is down to earth. Eliza lives alone in a flat above an old movie theater and shares a passion for tap dancing Hollywood musicals with her neighbor, middle aged artist  Giles (Jenkins).

Guillhermo del Toro with his The Shape of Water actors - Octavia Spencer, Sally Hawkins and Richard Jenkins- meets the HFPA at the 74th Venice Film Festival.

Back at the lab, the asset is being tortured by hard bitten security chief Strickland (Michael Shannon) in hopes of extracting a battlefield advantage over the Russians, but in her lunch breaks, Eliza makes a connection with the alien creature thanks to a combination of hard boiled eggs and Benny Goodman tunes. Soon the band of misfit friends is hatching a plan to save it from the obtuse authoritarians in charge. We’ll leave it that but can report that Del Toro calls the film a Beauty and the Beast story where the beast never turns into a prince. And for all its apparent simplicity the director also calls Water “the most narratively complex film I have done.”  It has both the apparent simplicity and depth of fairy tales and the cinematic feel of an Amélie or an Iron Giant.

And like several American movies which are showing here, including Suburbicon and Downsizing, Water mines the country’s recent history recent for allegory: a message of sorts about the perils of giving in to fear of the “other” to a present in which we seem all too intent on forgetting the lessons of the past and on persisting instead in man’s inhumanity to man. 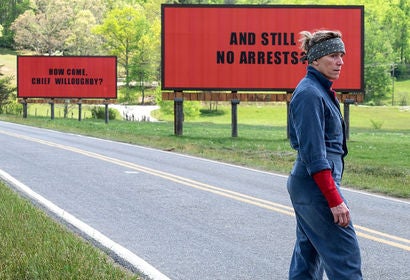 Festivals
In Venice, Ai Weiwei Bears Witness to a Global Crisis
September 1, 2017
Fashion
A Flurry of Fashion at the Venice Film Festival
September 2, 2017