The Sisterhood of Alicia Vikander

by Marlène von Arx October 4, 2017
Share on FacebookShare on TwitterShare on PinterestCopy URL 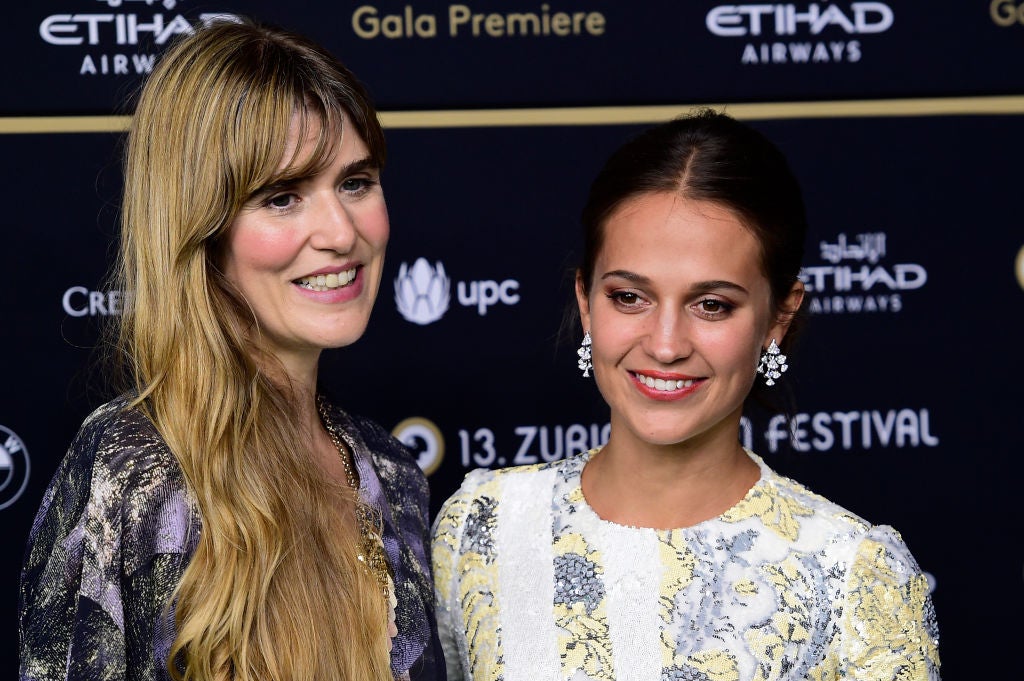 If Switzerland would like to change the fact that it is consistently mistaken for Sweden in the rest of the world, the Zurich Film Festival certainly did not help matters: after the 13th edition opened with Borg vs McEnroe, which features one of tennis’ greatest players from Sweden, the next full festival day belonged to Swedish duo Alicia Vikander and director Lisa Langseth and their film Euphoria. It’s their third film together after Pure (2010) and Hotel (2013) but it’s the first time the Golden Globe-nominated actress is also a producer. The first English language project for writer/director Langseth, Euphoria tells the story of estranged sisters Ines (Vikander) and Emilie (Eva Green) trying to come to terms with their past while staying at a luxury hospice where Emilie, suffering from terminal cancer, plans to end her life through assisted suicide.

Euphoria is the third film the two of you did together. How did it come about?

Lisa Langseth: I was reading about assisted suicide, which raises questions for our society. That’s how the idea for the script started. I wrote the script and developed the characters for a few years.  I always wanted to do a film that does not stick to a genre. You can say this is a realistic film but also a fairytale. When you’re not sure what it is exactly you just go on a journey with it. Not everybody will like it, I just have to live with that, but that’s what I wanted to do from the beginning. And then one day Alicia called me and asked what I was up to. So I told her.

Alicia Vikander: True, I called her in Stockholm just to have lunch and hang out. She mentioned the script and sent it to me. She is a very daring writer, has always been. It’s a film with heavy subjects, it discusses family, relationships, illness, death but most of all it’s a film about life and about the decisions and your right to have control of your life until the end. Also, the sister relationship was interesting to me - how you can grow up with the same history and go completely different paths.

How was the mood on the set with these heavy themes?

Lisa Langseth: It was a wonderful shoot. Everybody had their own story and connection to the story and reasons to be there. We talked about it and became a family doing this together.

Alicia Vikander: Yes, we all had breakfast together! We pretty much shot in one location, which was a great gift in indie filmmaking from a production point of view. On location, away from your home, you live the work, you live the film. But I’m not a method actor. It’s more about the physical energy. You have to go to sleep earlier because it’s long and tense days, but I was very happy. The people I worked with were all extremely talented, lovely and relaxed people with a lot of humor and heart. We were able to let loose. That is important in a film like this, but as I touched upon before: I don’t really want to focus on the heaviness, I want to focus on the life that this film hopefully brings out.

Eva Green and Alicia Vikander in a scene from Euphoria.

Together with your agent, Charles Collier, you started the production company Vikarious Productions last year. Why did you want to become a producer?

Alicia Vikander: I noticed that I started to choose parts where I was not only hired as an actress but also invited to the script development phase. I worked with some incredibly wonderful filmmakers who were very generous to allow me into the editing room. And with director of photography Rob Hardy, I had a really close relationship on Testament of Youth and Ex Machina. Euphoria is our third film together. In short: I just love the filmmaking process. My dear friend and now business partner Charles and I threw the idea around to produce four years ago for the first time. We started two years ago and it naturally happened when I had lunch with Lisa. I called Charles the same night. My career had taken off and he is a very busy man and you wait for the right moment. But you just have to start and do it. Since I have an established relationship with Lisa, I thought it would be a great start. She was going to do the film with B-Reel in Sweden. I asked Lisa if she wanted to do it in English language, so we could finance it on a bigger level, bring money in from Europe and get an international cast and crew. Because she is worth every chance to get her voice out there.

Why do you think you work well together?

Alicia Vikander: We share a language, we understand each other. I met Lisa when I was twenty, or nineteen years old. I looked up to her because she was a woman with an incredible voice and inner strength. I saw something in her that I related to. She was able to talk quite openly about emotional choices and thoughts that you have that sometimes you don’t always want to be open with. I didn’t go to theater school. I learned by doing and Lisa gave me the opportunity and held my hand through it. I always felt protected. We always had a very sincere relationship - and we talk a lot!

Lisa Langseth: I think we push each other further in the work, to be braver. I appreciate that very much. I think Alicia is very brave. The role she plays in Euphoria is very complex: Ines is strong and sensitive, she forces herself to be strong but still carries this pain because of her childhood - this contrast is similar to what she played before in my films. Alicia is very good at handling this kind of character. 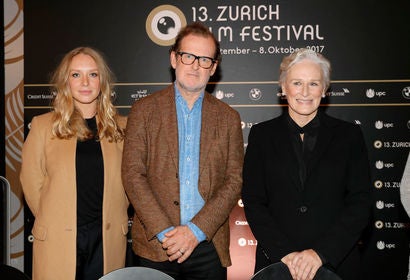 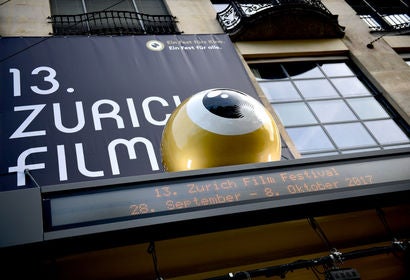 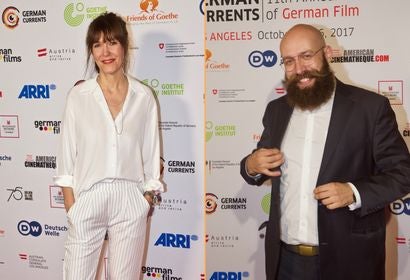