by Luca Celada July 31, 2017
Share on FacebookShare on TwitterShare on PinterestCopy URL 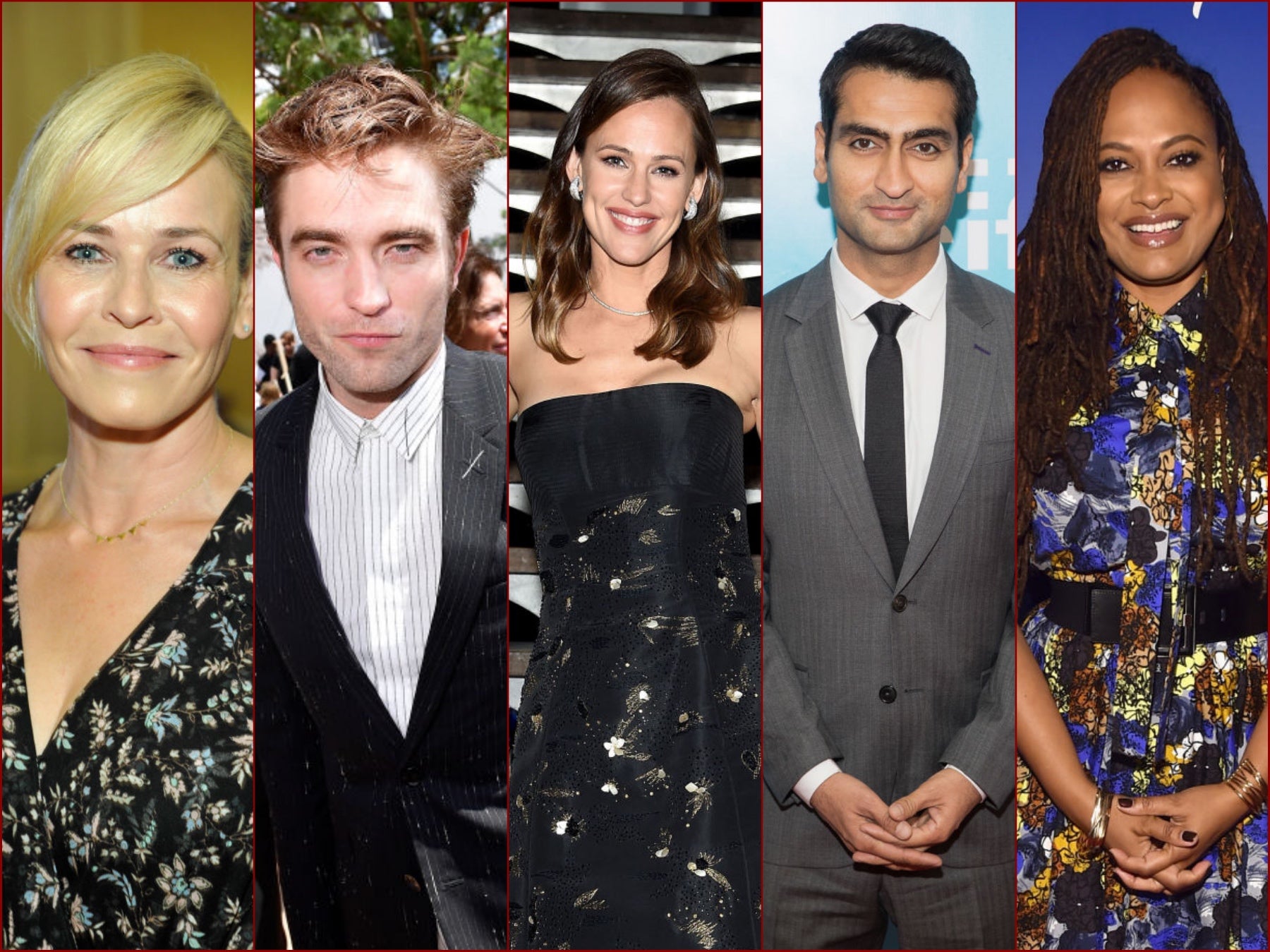 Some of Hollywood’s brightest stars were on hand to help the Hollywood Foreign Press Association present its philanthropic endowments for 2017-18 on August 2. This year the HFPA once again awarded over $2.8 million in funds to nonprofit entertainment-related organizations and scholarship programs. For more than 25 years, the HFPA Charitable Trust has committed nearly $30 million in grants, provided more than 1,500 scholarships and helped restore over 90 films.

The mission of the HFPA is to foster education, diversity and creative expression in art and film through a variety of programs and special grants. The annual Grants Banquet, formerly known as the installation dinner, has evolved over the years from a banquet celebrating the Association’s incoming administration to its principal philanthropic event.

“We are delighted to welcome Chelsea Handler as the host of this year’s annual Grants Banquet,” said HFPA President Meher Tatna. “Not only is she a wonderful comedian, but she’s also a socially conscious and outspoken activist. With her help, we will continue the HFPA's mission of opening doors for underrepresented students, preserving the rich history of television and film, and ushering in the next generation of storytellers and artists.”

HFPA
Taipei Film Festival Screens Classic Film Restored with Support from the HFPA
July 31, 2017
Fashion
Summer Red Carpet Style: The Long, The Short and The High of It
July 31, 2017