by Noel De Souza November 24, 2019
Share on FacebookShare on TwitterShare on PinterestCopy URL

The Steed tells a poignant tale of a young boy who braves brutality, betrayal and the war in his relentless search of the horse he has been separated from during the aftermath of the Russian revolution. Love, family, and devotion are at the heart of this epic tale that unfolds against the vast majestic landscape of Mongolia. Director Erdenebileg Ganbold talks about bringing the story to the screen.

What inspired you to make this particular film?

The Steed (Khiimori) was adapted from the award-winning poem “Brown Horse” written in 1962, by Mongolian National poet laureate Ch. Lkhamsuren. This poem was taught in school during the socialist era and learning this poem in high school gave me a lot of inspiration. Also, Mongolians are moving away from the nomadic culture and it is quickly disappearing. This was also my concern and one of the reasons I made the film. Another important desire was to remind individuals and the world’s youth to love the environment and be good caretakers for animals and the land or we won't have a future worth living.

Describe the state of Mongolian cinema, the challenges one faces in trying to get a film made. Is there any government support?

The biggest challenge as a filmmaker in Mongolia is the small market. It’s difficult to dedicate the resources required to create a high budget film for so small an audience, this has hindered the growth of Mongolian films. Our population is only 3 million, 1 million of which live in the city and the rest are scattered around the countryside. Another challenge is the quality of our post-production. Even though our cinematography is very strong, we are lacking in our sound and color correction departments. The government is only now forming a law to help filmmakers. They will select a few filmmakers to help with funding etc. in the near future. At the moment Mongolian filmmakers are alone with no government backing. I formed our company Three Flames Pictures with my co-founders Alexa Khan and Trevor Doyle to address all these issues. We are making strides and will continue to do everything in our power to bring high-quality Mongolian cinema to the world.

As a director what has your journey been like and who are some of the directors who have inspired you.

I graduated with an acting and directing degree from The Mongolian Arts University. The Steed is my fourth film. My directing debut was the film called Father. I won Best Director at the Mongolian Academy Awards, which encouraged me tremendously to keep going. I love watching films made by world-renowned directors like Sergei Bodrov and Alejandro González Iñárritu I strive to create films that will inspire other filmmakers from my country and the world in the same way. I think the most important thing in film is the meaning behind it and how to communicate a film's meaning to a broad audience that crosses cultures. I have worked as an actor in the Mongolian National theater for 18 years and acted in ten films. I feel this experience has informed my style of directing and helped me learn how to communicate with actors in a more profound way as a director. I have also learned a great deal of experience from my previous films Father, Trapped Abroad 2 and Reparation. 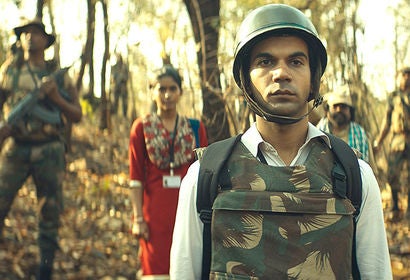 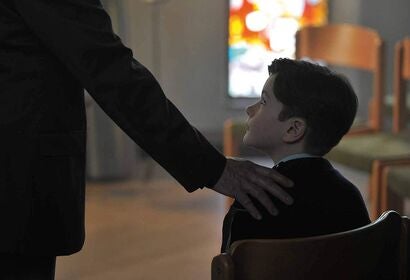