by Erkki Kanto November 16, 2019
Share on FacebookShare on TwitterShare on PinterestCopy URL 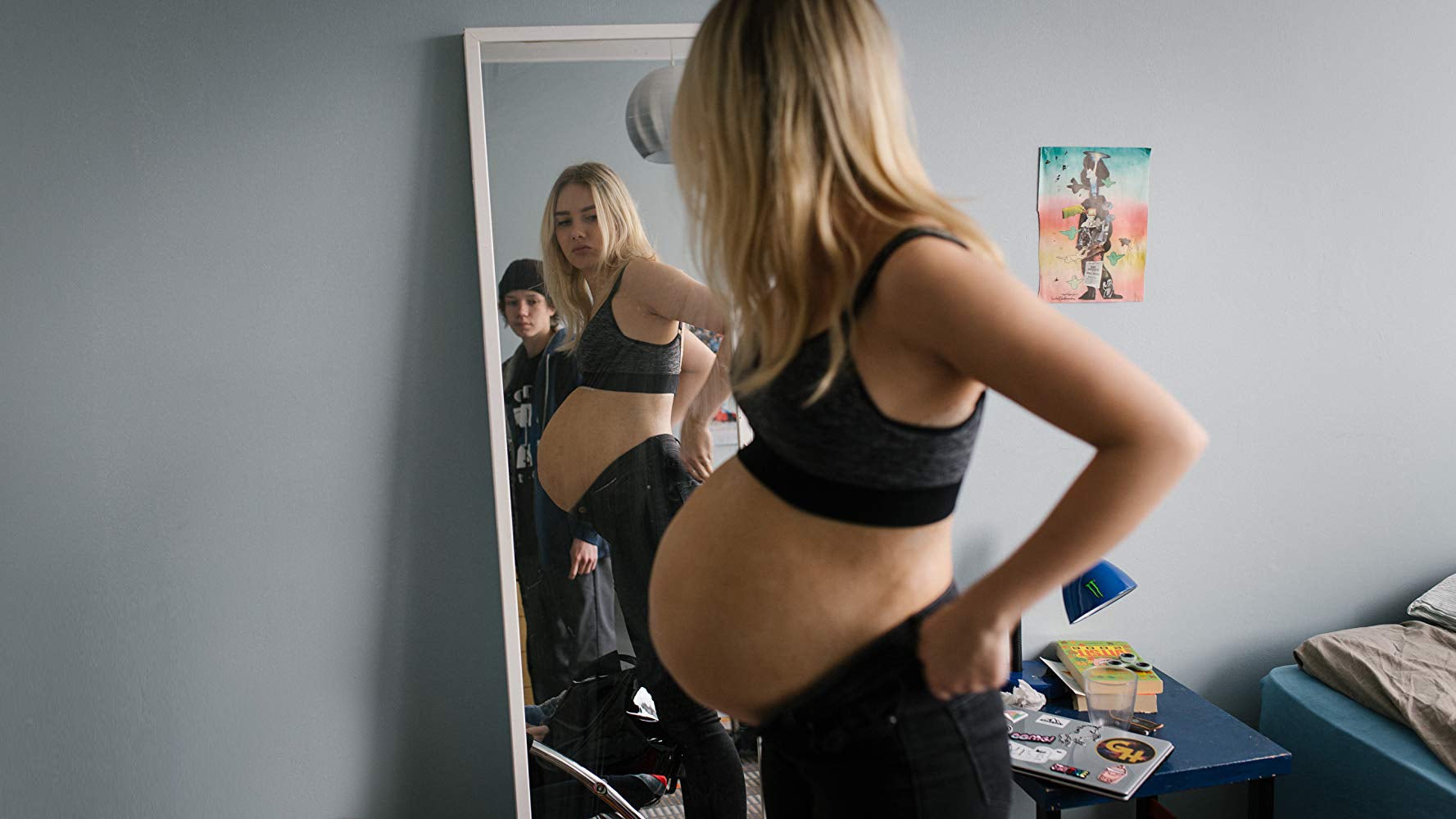 Stupid Young Heart is a Finnish film set in a working-class neighborhood with a growing multicultural population. The main characters are the skinny and carefree Lenni and the gorgeous and popular Kiira, both 15 years old. Not yet in a relationship nor out of high school, they discover that they are expecting a baby. Lenni has nine months to become a man.

Kiira is the more mature one as it is common among the teenagers of the same age, and she decides to keep the baby. Lenni has grown up without a father figure and he longs for adult attention and guidance from Janne, who is a member of a right-wing group. These populist-nationalist activists keep sabotaging the local mosque and terrorizing people of color.

The story about a new mother and father is eternal but always new. Kiira and Lenni are children themselves and they come from broken homes. The lead actors Rosa Honkonen and Jere Ristseppä bring the flow of emotions, instincts and young hormones into this movie.

Stupid Young Heart is screenwriter Kirsikka Saari’s and director Selma Vilhunen’s first feature together after their Oscar-nominated short film Do I Have to Take Care of Everything.

Director Selma Vilhunen says she admires the way Kirsikka Saari has connected a story of the individual with a view of the society at a larger scale. She continues: “Through Lenni’s and Kiira’s love story we get to explore the hopes and fears of an entire community. People, who are anxious about their future, project their fear at those who are in an even weaker position, immigrants.”

Vilhunen appreciates the way Saari looks at her characters at eye level. “People are three-dimensional and ambiguous in real life. What Kirsikka Saari and I have in common is a way of seeing humor even in the darkest of situations.” Kirsikka Saari always knew she wanted to write a screenplay about teenage parents. “My best friend had a baby when we were 16 years old, and I became the girl’s godmother. The baby was very much wanted, even though most of the people thought that it was crazy to have a child at that age. All went well, but as an adult, I began to admire the courage that my friend had – and the faith that everything will work out for the best.”

Stupid Young Heart won this year’s Crystal Bear for best film at the Berlin International Film Festival. It also won a Finnish Film Award, the Jussi, for best screenplay for the script by Kirsikka Saari. 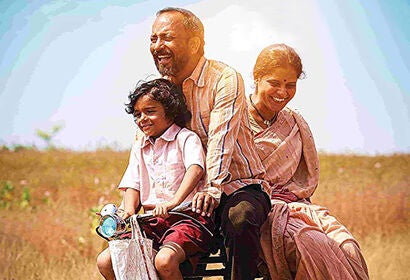 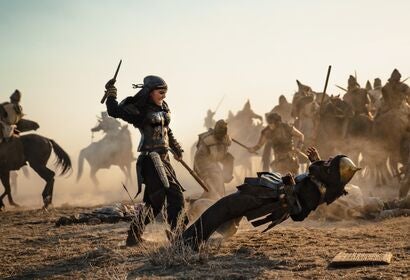 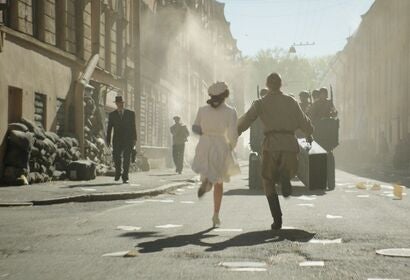